SHELBY – Over the last two seasons, the Shelby boys basketball team has been dominant, to say the least, on its home floor.

The last time Shelby lost a home West Michigan Conference game was January 21, 2013. They won 16 straight league games at home since then.

Until Tuesday, that is, when Whitehall marched into the Tigers’ den and grabbed a 61-53 victory – the Vikings first win in Shelby since 2009.

“It’s a big win for us, Shelby is the two-time (defending) champion in this league,” said Whitehall Coach Nate Aardema, whose team improved to 5-1 overall and 3-0 in the conference.

“To come in here and have the poise to finish the game the way we did, and knock down the foul shots like we did, withstand the early run and not panic, then go on a big run of our own, it’s a big win for us.”

Shelby came out firing, jumping out to an 11-2 lead in the first three minutes of the game before the Vikings realized what hit them.

But from that point on, momentum shifted. In the last 4:31 of the first quarter, Whitehall outscored the Tigers 9-2 and trailed by only two, 13-11, at the buzzer.

Whitehall senior CJ Watson owned the second quarter, outscoring the entire Shelby team by himself, 8-5, to lead his team into halftime with a 28-18 lead.

“I’m so proud of him,” Aardema said of Watson. “He just anticipates so well, he jumps quick and he works.”

Watson finished the game with 18 points and 12 rebounds.

Shelby leaned on senior Jeffery Beckman in the second half and he responded, scoring eight points in the third quarter, including four free throws.

He finished with 22 points to lead the Tigers, but it wasn’t enough to overcome the Vikings’ impeccable free throw shooting down the stretch.

Whitehall led by eight points after three quarters. Shelby got within four points in the fourth, but the Vikings hit all 12 free-throw opportunities down the stretch to ice the game.

“They just did a lot more little things better than we did,” said Shelby coach Rick Zoulek. “They took care of the ball better, made better choices with the basketball, hit some big shots and some big free throws.

“I thought we made a lot of poor choices, especially in that first half with the basketball, we just didn’t execute.”

Danny Beckman poured in 14 points while Dustin Carlson-Hicks dropped 10 in the losing effort for Shelby. 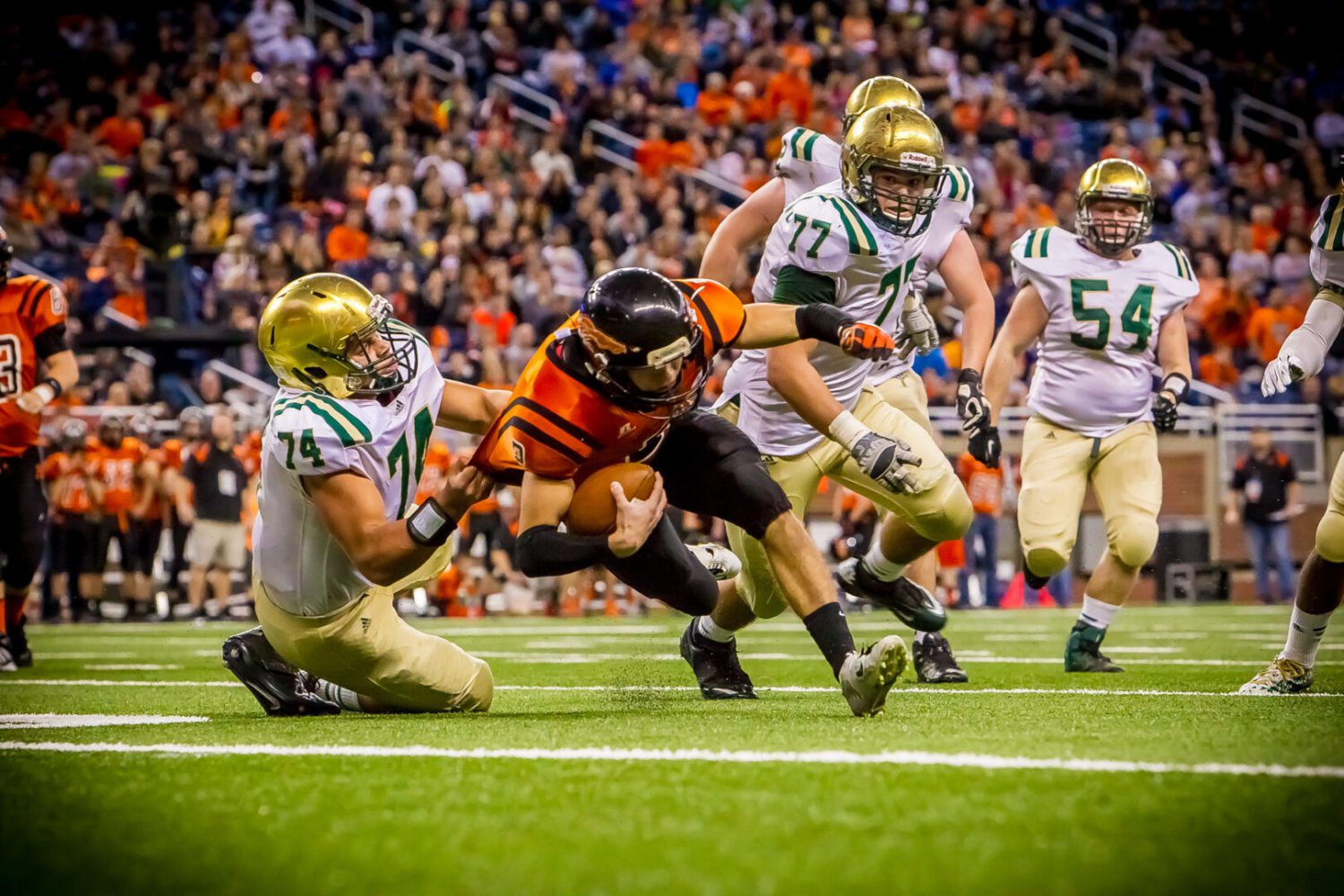