Detroit jumped out to a 33-20 lead after the first quarter, led 65-42 at halftime and had an 85-61 advantage after three quarters.

Tobias Harris paced the Pistons with 22 points and eight rebounds, while Reggie Jackson added 17 points. Andre Drummond picked up a double-double with 12 points and 18 rebounds.

Detroit’s Reggie Bullock had a career-high 16 points off the bench, while Marcus Morris chipped in with a career best eight assists.

The 76ers were led by Hollis Thompson with 19 points off the bench.

The Pistons are now 29-29 on the season, good for ninth place in the Eastern Conference. They are one game behind Charlotte for the final playoff spot.

Detroit will travel to play the Milwaukee Bucks on Saturday night.

1 game behind Charlotte for the last playoff spot

Magic # to clinch a playoff berth: 27

Misery # towards elimination from playoff contention: 25 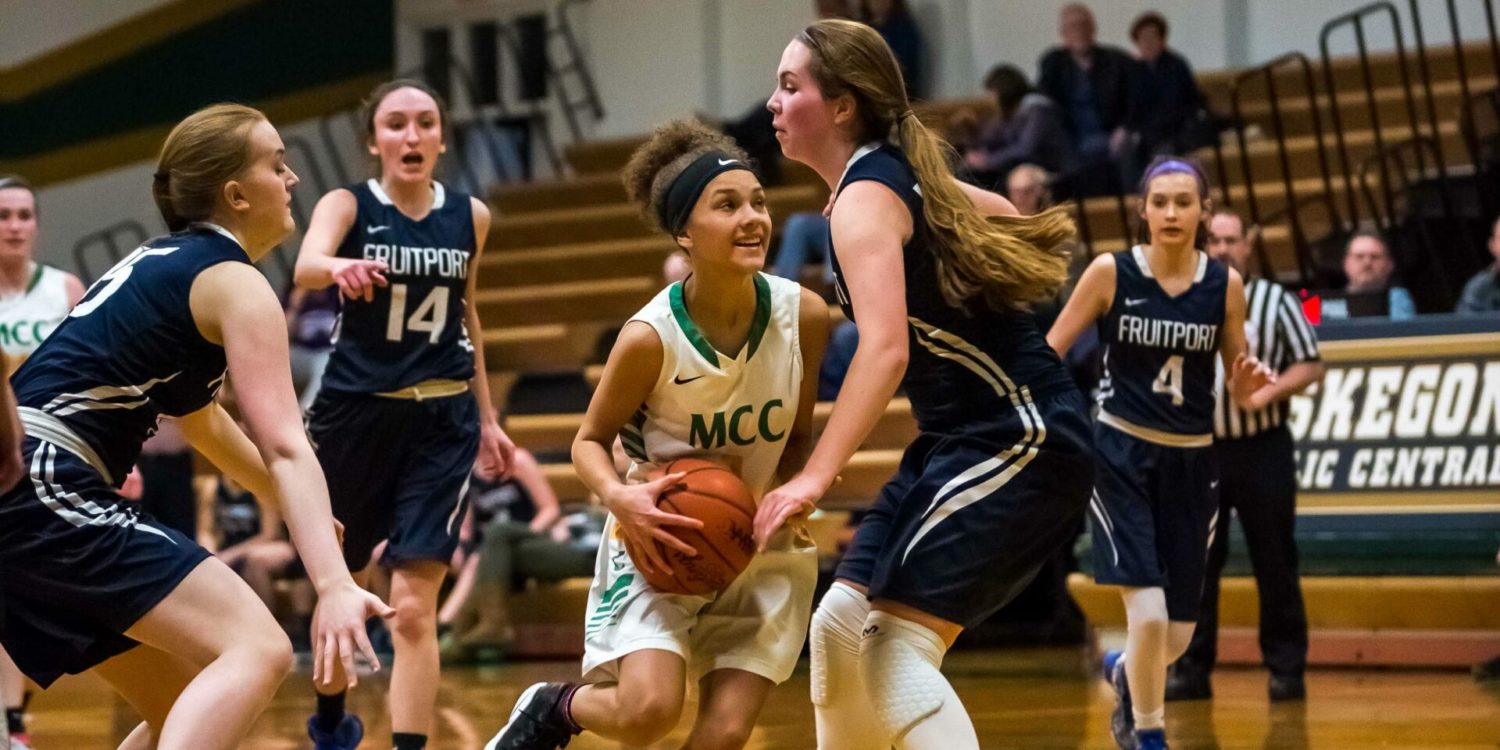