MUSKEGON – Sometimes, after particularly grueling games, athletes will say they feel like they’ve been hit by a train.

But few or none really know what that feels like, except Josh Langford of the West Michigan Lake Hawks professional basketball team.

Langford, 23, who joined the Muskegon-based team in the fall, was on his way to work out at the Muskegon YMCA on the morning of Nov. 2. His teammate, Anthony Calhoun, was driving the car. 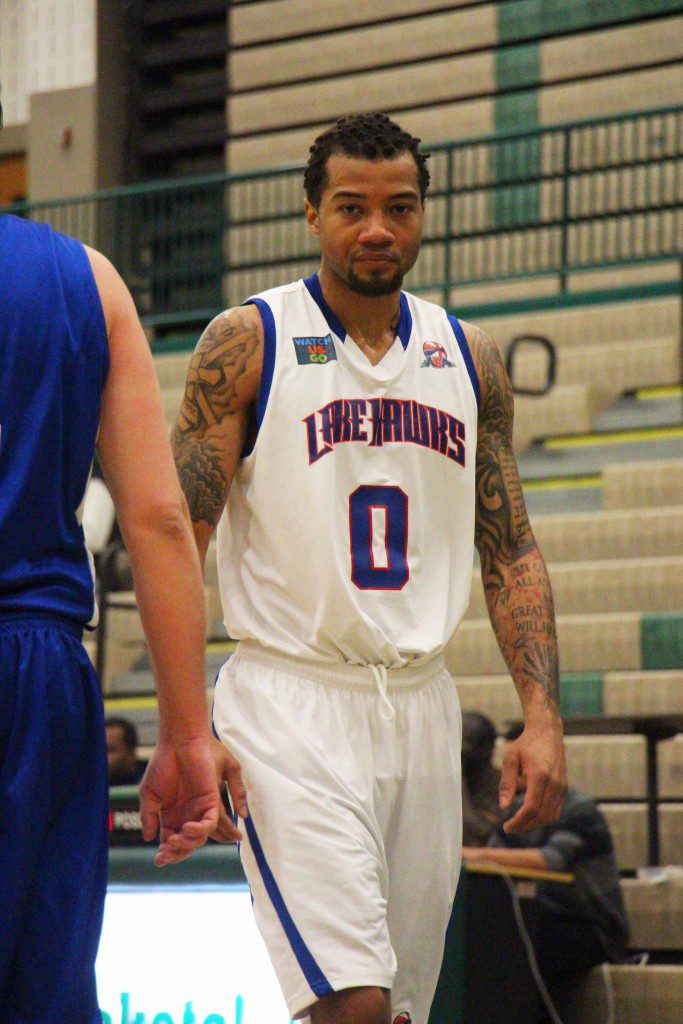 Their vehicle crossed the railroad tracks at Southern and Henry, and Langford says the railroad crossing signal did not activate. The next thing they knew, the right side of their vehicle was plowed into by the train.

“We we’re going through our normal routine of going to the YMCA around eight or nine in the morning and nobody else wanted to go,” said Langford. “Anthony was showing me something on his phone as we were crossing and the next thing I know, I look up and the train hit us from the right side.

“The train didn’t hit the door but just in front of it, and carried us about 8 to 10 feet before it stopped.”

Langford said all he could think about at the moment of impact was his seven-month-old son, Landon, who lives with his mother in St. Louis.

“The first person I called was my son’s mother to let her know what happened and that I was going to be okay,” he said.

Langford was not critically hurt, but the injuries he incurred were bad enough, particularly on the eve of the Lake Hawks season.

He was diagnosed with a slight neck injury and a herniated disk that caused his body to be 11 pounds heavier on his right side. 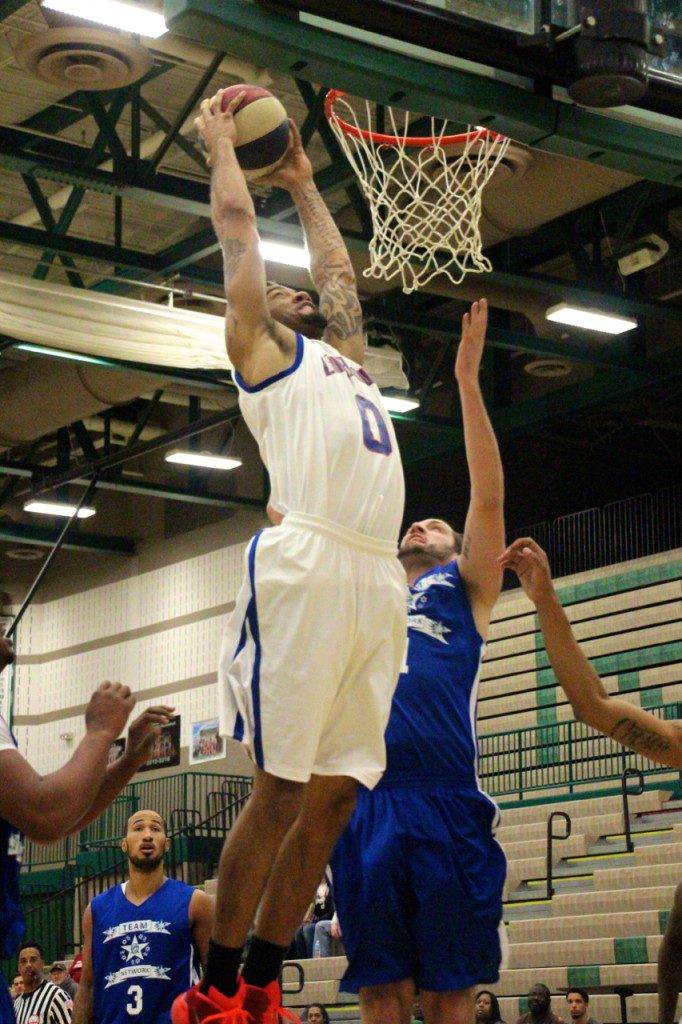 Josh Langford gets ready to crush the put-back dunk off a rebound for West Michigan against Detroit on February 6. Photo/Jason Goorman

“I was in the hospital for eight hours and what was so crazy is that the cops didn’t call for any medical attention after the accident,” said Langford. “I automatically thought my career was over with, and I had a ton of pain, which I knew would only get worse because the adrenaline would wear off eventually.”

After the accident, Langford began a rehab process that required six weeks of therapy with a chiropractor. The rehab forced him to miss the first three games of the season.

“I cheered my team on, and I didn’t get too down, because I know it’s a long season and I had to take my time to get my back stronger,” he said. “I cheered the boys on and it’s really how I made it through because we have to have joy as a team.”

Langford more than made up for his absence when he returned to the lineup on Nov. 21. He’s been on a scoring tear and leads the team with a 17.7 points per game average.

And the best may be yet to come for Langford, who is still working on a full recovery. He scored 79 combined points in two recent games, including one game when he scored 45 points.

“It’s crazy hitting 45 points in a game. It just happened and I played as hard as I could,” he said. “I just try to stay humble and thank God, along with my teammates because without them I couldn’t do it.”

Langford’s performance has been what the Lake Hawks hoped for when they coaxed him to town this fall. 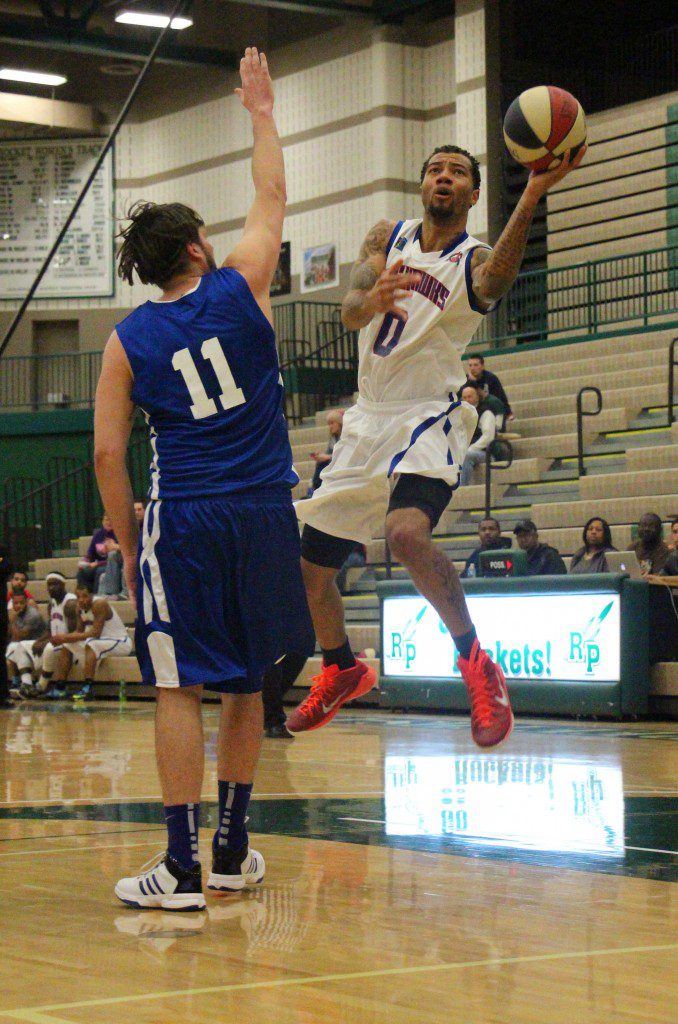 Josh Langford gets in for the layup in a game at Reeths-Puffer High School on February 6.

He originally played college basketball at Auburn University before transferring to Southeast Missouri State to finish his collegiate career.

He was back home in Huntsville, Alabama in late October when he received a phone call from Lake Hawk owner/coach Ronald Jenkins, who made the contact on the recommendation of another player.

“I was bringing in Aaron Davis, and while I was talking to Aaron, he said, ‘Coach I have another player who you’d love to bring in,’” Jenkins said.

“We were probably on the phone for almost an hour. It was basically his interview. I told him after the phone call to come on up.

“Josh is the type of player that any team would love to have. We want to continue to promote this young man and others who come from our program to help them reach that next level.”

While knowing the odds may be stacked against him, Langford is hopeful that one day he’ll be able to play in the NBA.

“They say the chances are real slim, but I’m the type of guy who believes in anything because I believe anyone can do anything they want to in life,” he said. 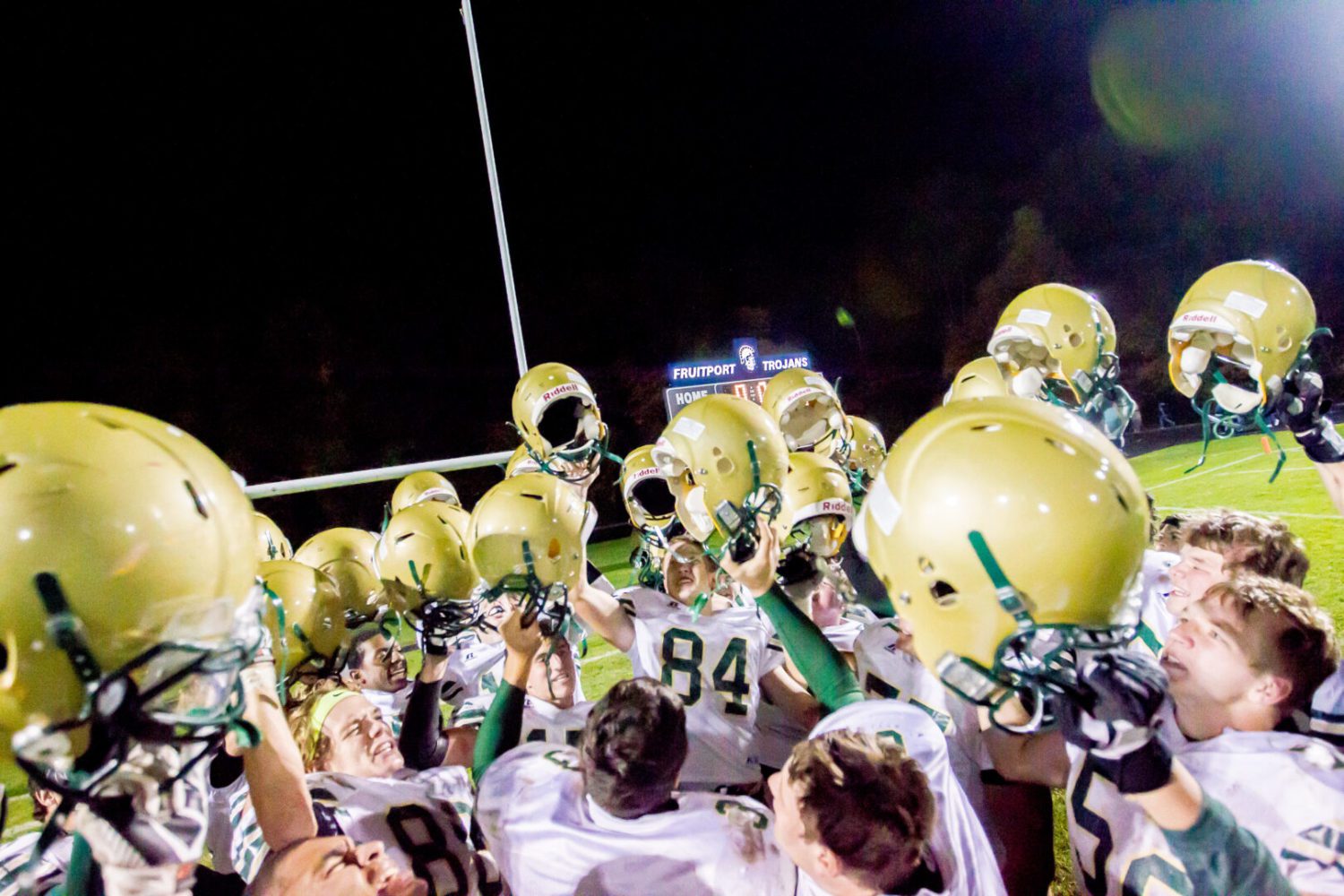