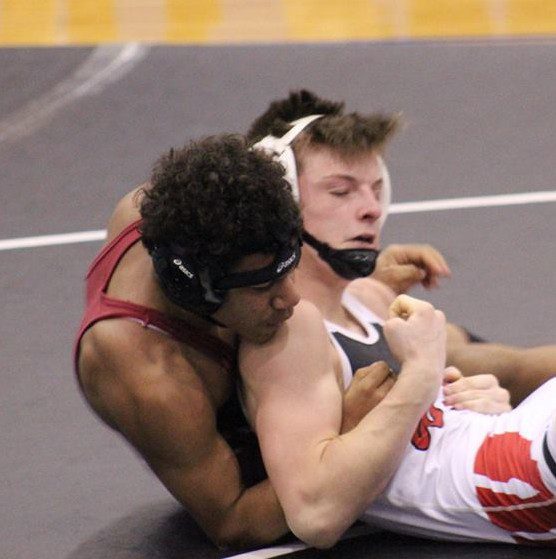 Twelve area high school wrestlers, including five from Hesperia and four from Whitehall, captured championships in their respective weight classes at individual regional tournaments on Saturday.

The 12 champions, along with 34 other wrestlers who finished in the top four of their weight classes, all qualified for the individual state finals, scheduled for March 3-5 at the Palace of Auburn Hills.

Leading the list of Whitehall Division 3 regional champions was Reilly Brown (135), who is in hot pursuit of his second straight individual state title. Also winning their weight classes for Whitehall were Juan Britton (140), JoJo Dowdell (145) and Hunter Bower (103).

Other local regional champions were Nick Felt from Shelby (125), Rashaad Powell from Grant (285) and Spencer Knizacky from Mason County Central (160).