The West Michigan Lake Hawks struggled in the fourth quarter and lost to the Chicago Fury 134-130 on Saturday.

West Michigan led 102-91 heading to the fourth, but Chicago made a furious run to steal away a win. The Lake Hawks had to fight through foul trouble, including four technical fouls, down the stretch and it proved to be too much.

The Lake Hawks started strong, capturing a 36-23 lead after the first quarter. They were outscored 33-29 in the second quarter and had a 37-35 edge in the third.

West Michigan’s Ralph Monday had a huge day on the boards, grabbing 25 rebounds to go with his 15 points.

The Lake Hawks will play on Sunday against the Lansing Sting at Fruitport High School at 5 p.m. 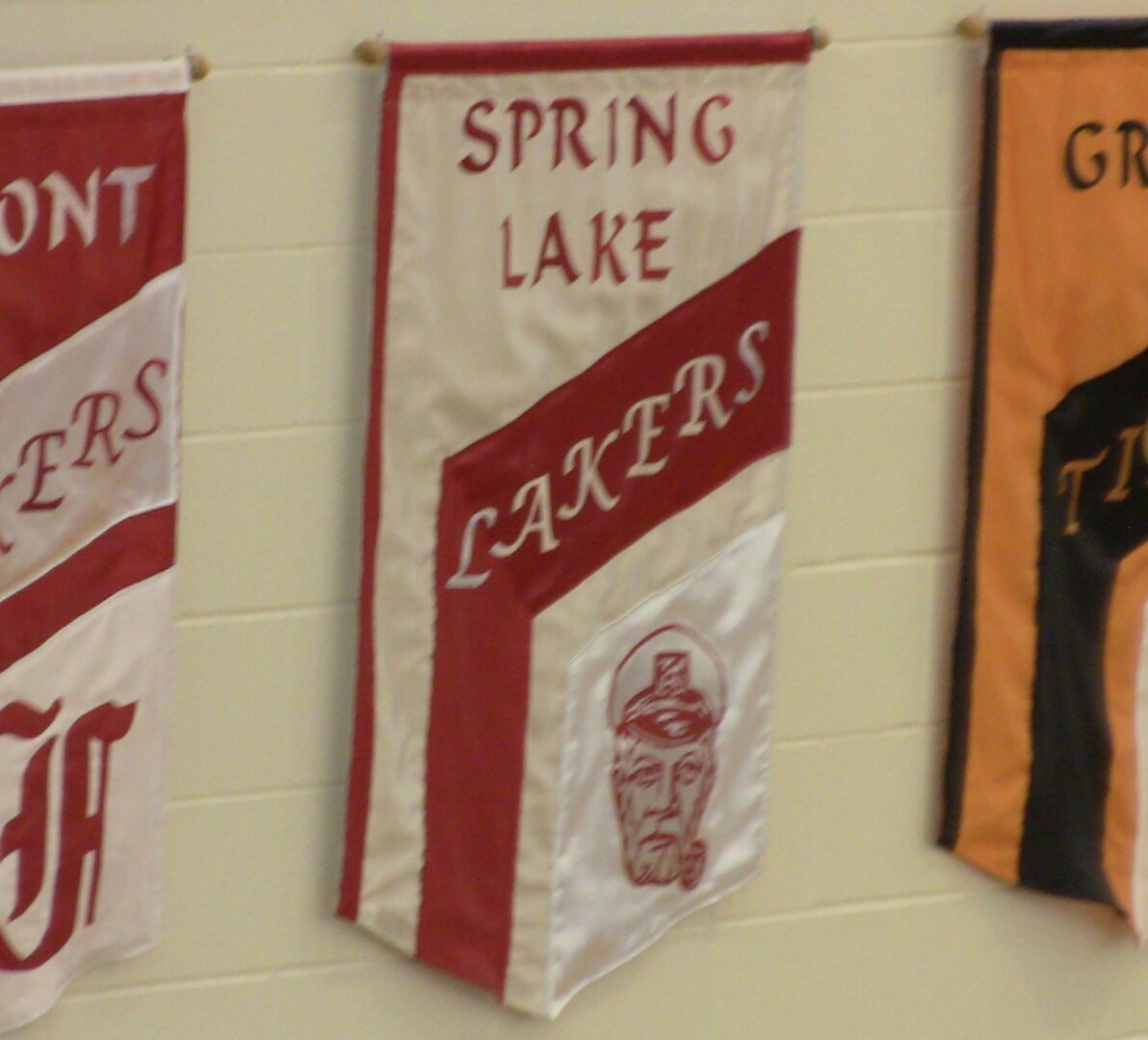