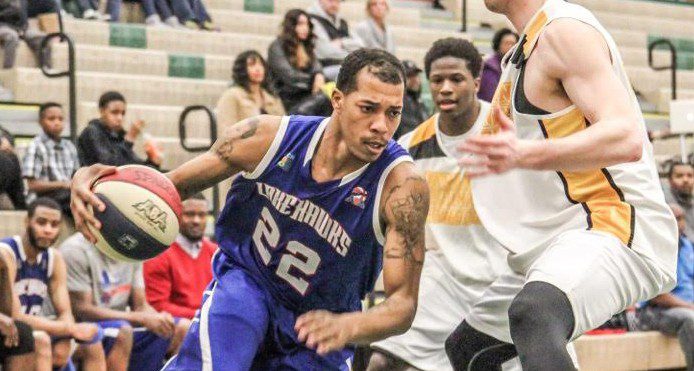 The West Michigan Lake Hawks might have taken a two-week break but it did not take long to get back into rhythm in their 151-126 win over Oakland County on Sunday.

The victory was also meaningful because it came on a night the Lake Hawks teamed up with the American Cancer Society.

“We finished on top tonight but what was special is fans walked away with a better understanding of the ACS and that cancer knows all of us,” said Lake Hawk coach Ron Jenkins. “For the American Cancer Society and us to team up, we walked away with some very good ideas and a new education. Each of us have had family members affected by the illness.” 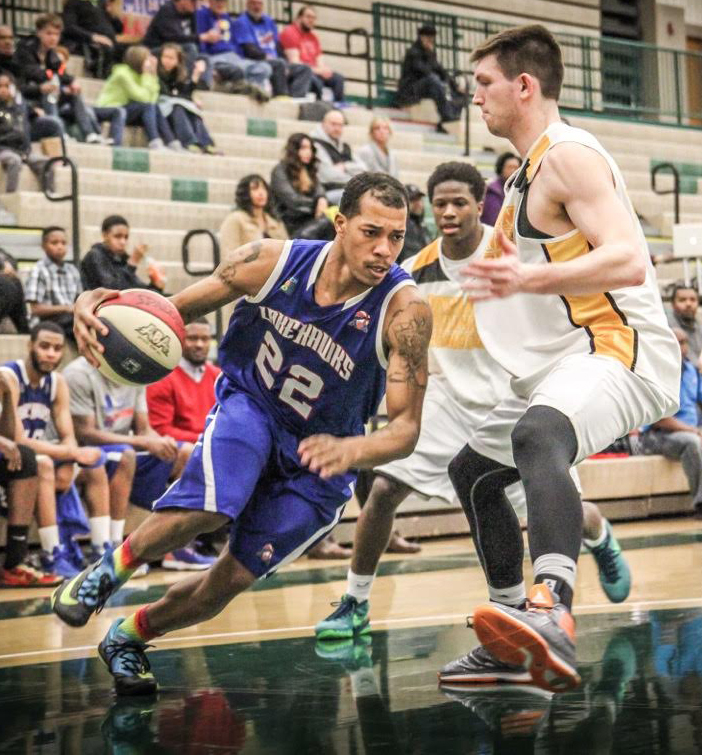 While the Lake Hawks were raising awareness about cancer, they were also putting up big points.

After taking a 24-24 tie into the second quarter, West Michigan went on 52-point scoring binge led by three players scoring double figures in the quarter.

Tevin Bradley scored 12 of his team-high 21 points in the second quarter while Josh Langford and Ralph Monday scored 10 points apiece.

“A lot of those points were in transition, but we ran our stets better,” said Jenkins whose team improves to 10-4 and 8-3 in the North Central Division. “But these guys are hitting deep shots too and their rhythm tonight was very apparent.”

Leading 76-54 at halftime and 104-86 after the third quarter, the Lake Hawks erupted for 47 points in the final quarter. The team drained 16 3-pointers on the night as well.

Terry Walker scored 18 points and had six blocks, Will Wright dropped in 16 points, JahMonte Melton had 15 points and four assists and Langford finished with 15 points, four steals and seven rebounds. 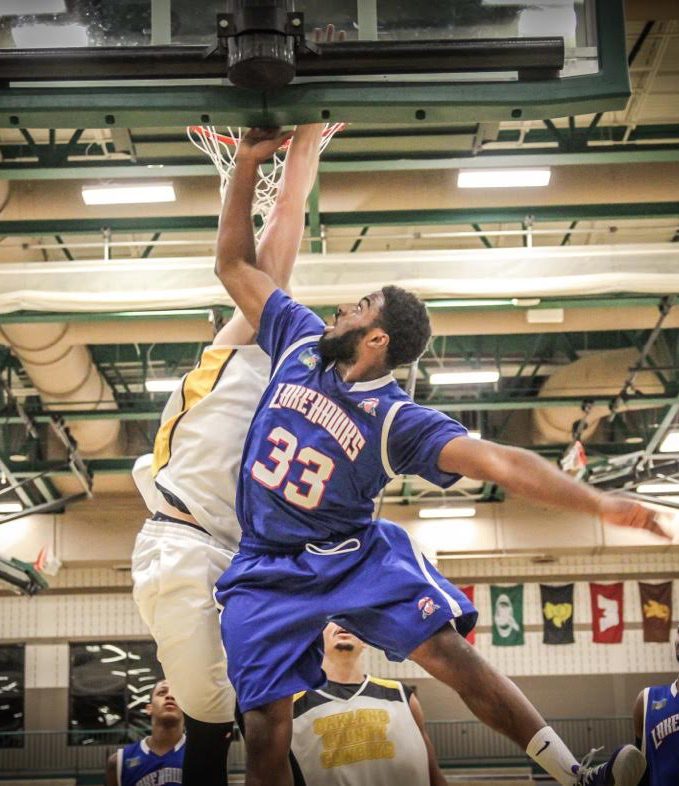 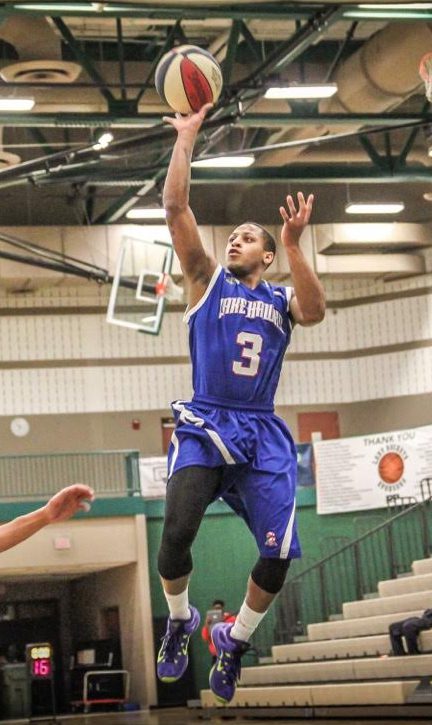 JhaMonte Melton gets up for West Michigan. Photo/Joe Lane. 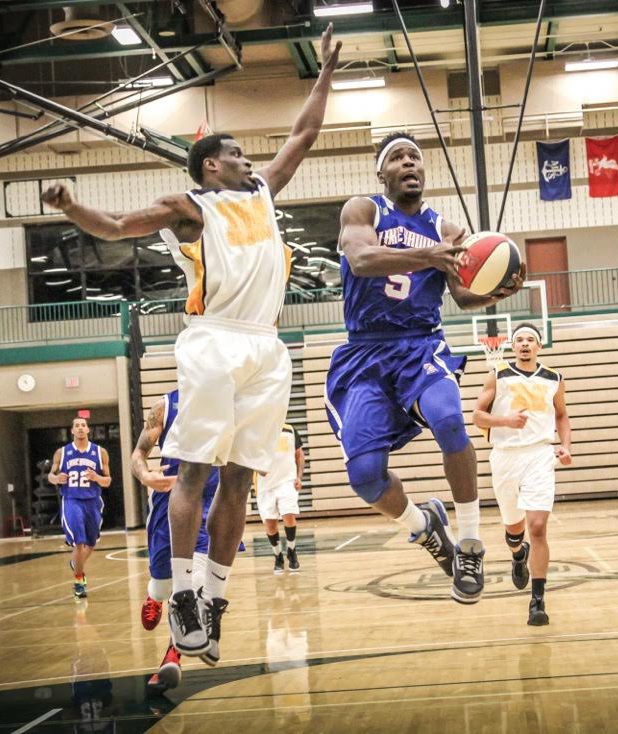 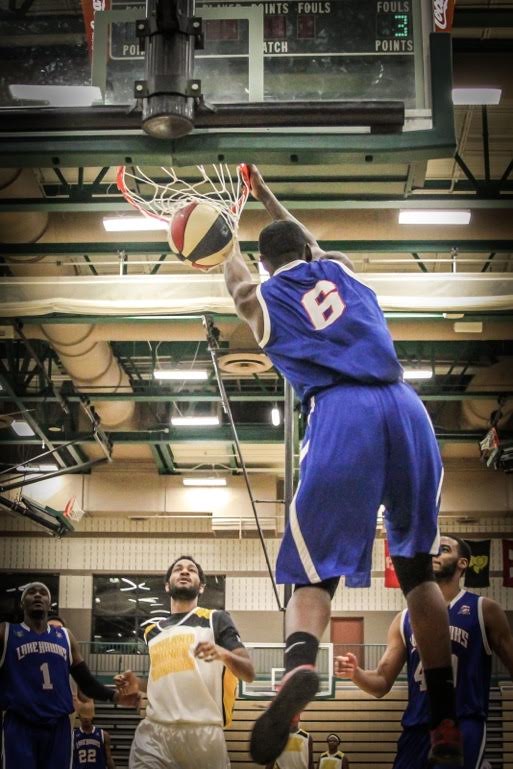 Lou Williams gets in the reverse slam dunk in transition. Photo/Joe Lane 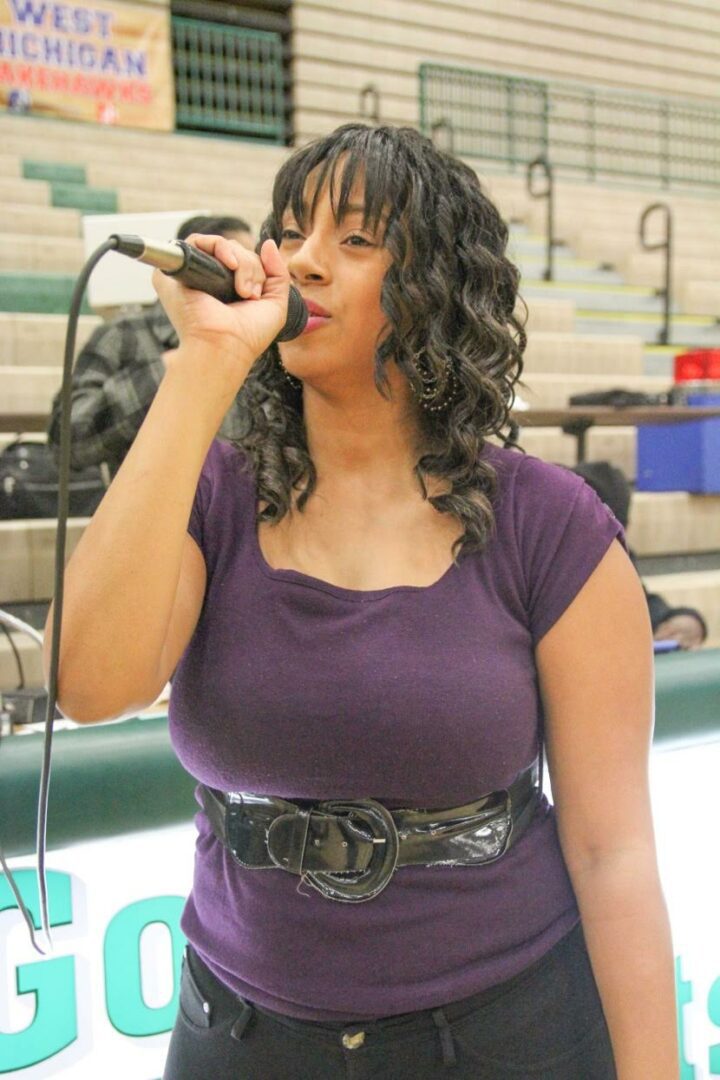 Improving Spring Lake soccer team gets over .500 with an 8-0 win over West Catholic 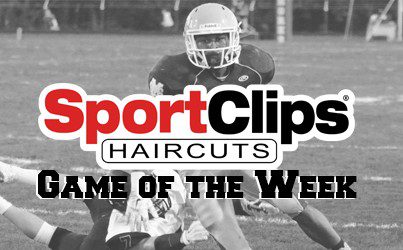