McKenzie Butgereit hit a three-run homer in the eighth inning Tuesday, giving the Muskegon Community College softball team a 5-2 victory over Ancilla College in the front end of a doubleheader.

The Jayhawks completed the sweep in Game 2, winning 9-4 with a complete game pitching performance by Morgan Engelsman.

MCC improved to 20-4 overall on the season and 6-0 in the Western Conference of the Michigan Community College Athletic Association.

Butgereit had three hits and three RBIs for the Jayhawks in Game 1, including her game-winning homer. Carrie Mesman added two hits, Kyla Dutcher had one hit and one RBI and Katie Hendrickson had a solo homer.

Pitcher Alexis Carpenter got the win in relief, tossing a hitless two innings.

In Game 2, Engelsman scattered nine hits with nine strikeouts and no walks in seven innings.

Hendrickson had three hits and one RBI, Morgan Giddings had two hits and two RBIs, and Butgereit had two more hits for MCC.

Bri Mairose added two hits and one RBI for the Jayhawks while Dani Oracz had one hit and two RBIs. 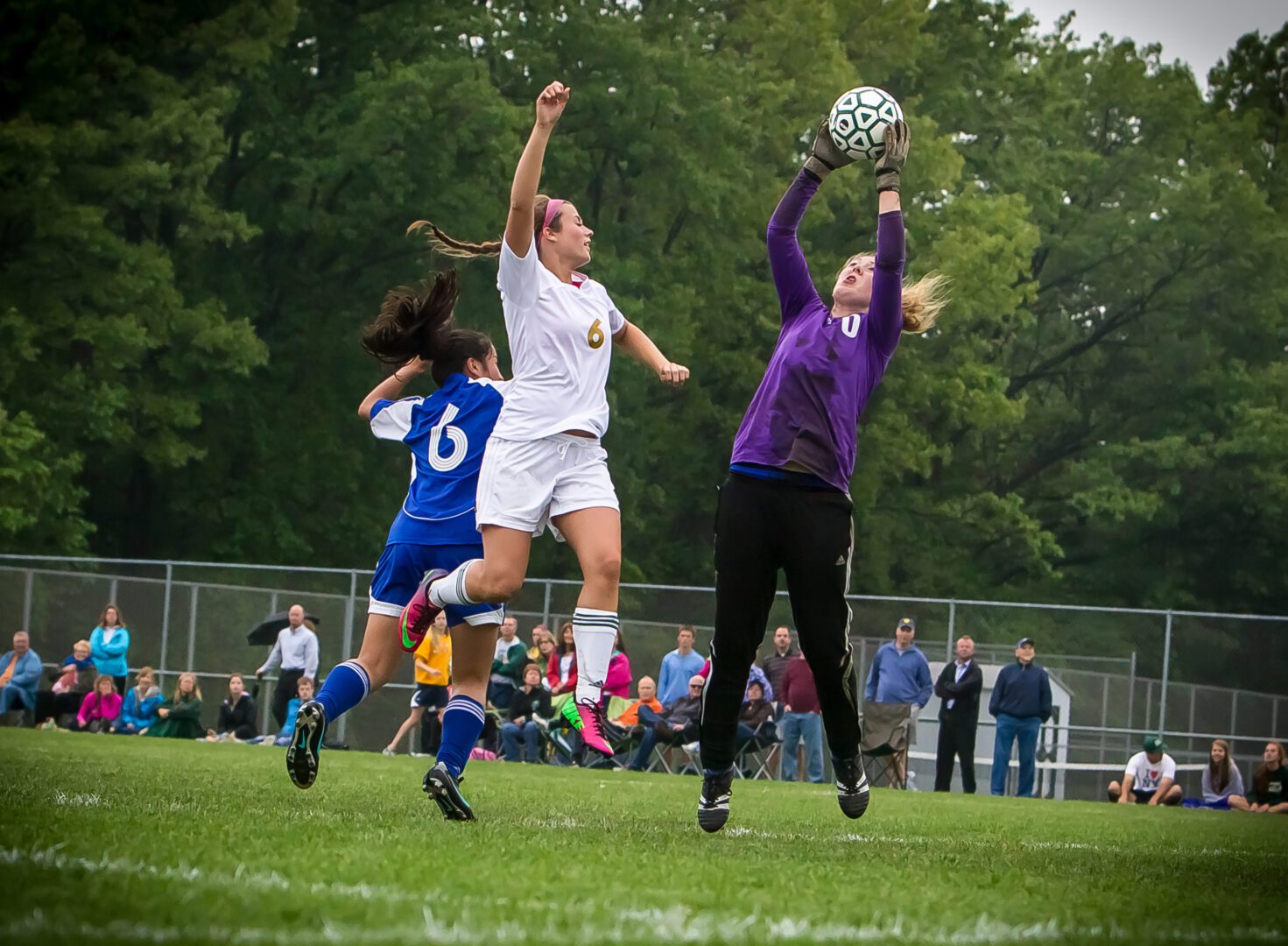