A lot of people may not know it, but one of the driving forces behind the West Michigan Whitecaps grew up in Muskegon and lives in Norton Shores.

Denny Baxter dreamed of bringing professional baseball to the area and made it happen with the launch of the Whitecaps in 1994. Now the club, which began its 23rd season of operation and 20th season as a Detroit Tigers farm team earlier this month, is one of the most successful franchises in minor league baseball.

Read about Baxter, his lifelong love of a game he never played at any organized level, and what it took to make the Whitecaps a success, in the April edition of Local Sports Journal the magazine.

This month’s edition also profiles the Muskegon Community College baseball team, which is regrouping this spring under a new coach following the jarring resignation of its longtime coach in the middle of last season. There’s also a photo gallery of the 10 local prep basketball players who earned All-State honors; and a profile of Carl Arkema, a longtime athletic director at Western Michigan Christian and Ravenna who was recently honored by colleagues across the state.

You can grab your free copy of Local Sports Journal the magazine at local Subway restaurants, Plumbs grocery stores and other retail outlets listed below. You can also order a free email subscription by filling out the simple form below. 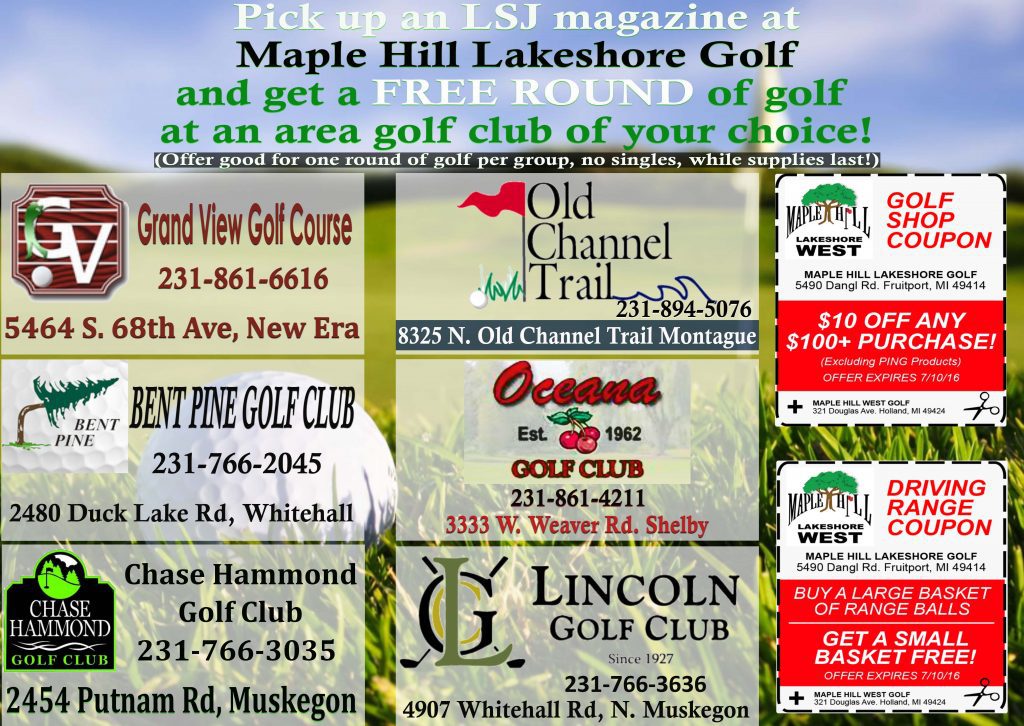