The Lightning eliminate Detroit, winning the series 4-1. They will advance to play the winner of the Florida Panthers and New York Islanders

The Red Wings have been eliminated in the first round three years in a row, two times against the Lightning and once by the Boston Bruins during the 2014 postseason.

Tied for 3rd Place in Atlantic Division (8 pts behind Florida)

Tied for 7th Place in Eastern Conference (25 pts behind Washington)

The Tigers lone extra base hit was a double by Ian Kinsler, who had his ninth multi-hit game of the season for Detroit.

The Tigers will return home for a seven-game home stand starting Friday night against the Cleveland Indians. 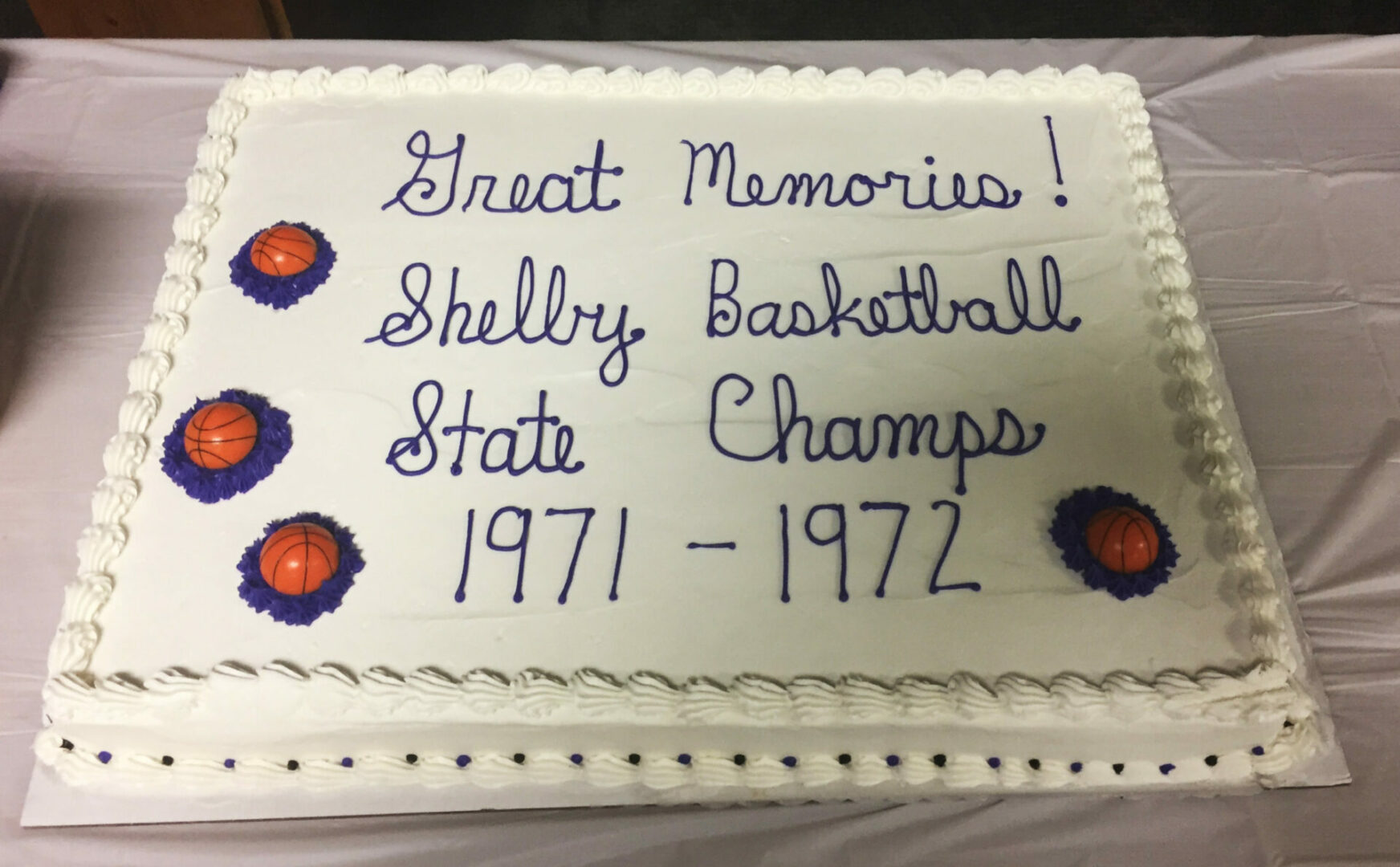