The Grand Haven softball team cruised past North Muskegon in a doubleheader 21-0 and 17-0 on Friday.

The Buccaneers (3-0) totaled for 28 hits, including four home runs throughout the day.

Grand Haven pitcher’s Hang and Masko each picked up a win.

Hang allowed no hits in two innings while striking out three while Masko struck out four batters in two hitless frames. 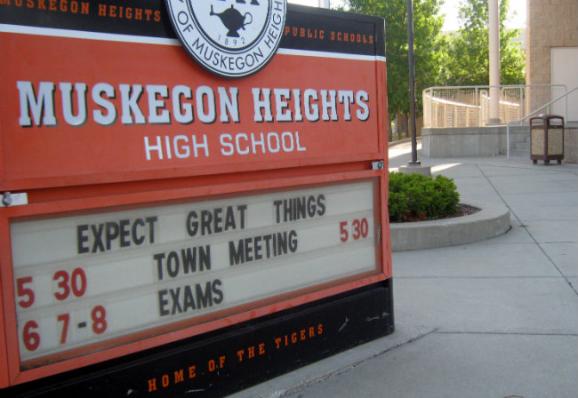