The Jayhawks pounded out 17 hits in the victory. Mitchell Reyes led the offense with three hits, including a homer, and two RBIs. Ryan Fields added three hits and scored four runs while Hayden Modall had two hits.

The second game of the scheduled doubleheader was postponed in the first inning due to weather conditions, and will be made up at a later date.

The Jayhawks improved to 8-10 overall and 1-0 in conference play. 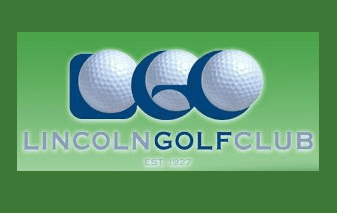