The Montague baseball team used a potent offense and dominant pitching to sweep a doubleheader from Hesperia – 13-0 and 12-2 – on Thursday.

In Game 1, Dylan Stever dominated on the mound, throwing a complete-game shutout and striking out five. Jacob Buchberger led the offensive charge by going 3-for-5 with a triple, a home run and two RBIs. Josh Weesies and Drake Roesler each added two hits.

Stever was on the mound again for the Wildcats in Game 2. He threw four innings, allowed one earned run and striking out five to get the win. Max Mickelson hit two doubles and knocked in five runs. Stever, Roesler and Andrew Bobain added two hits each. 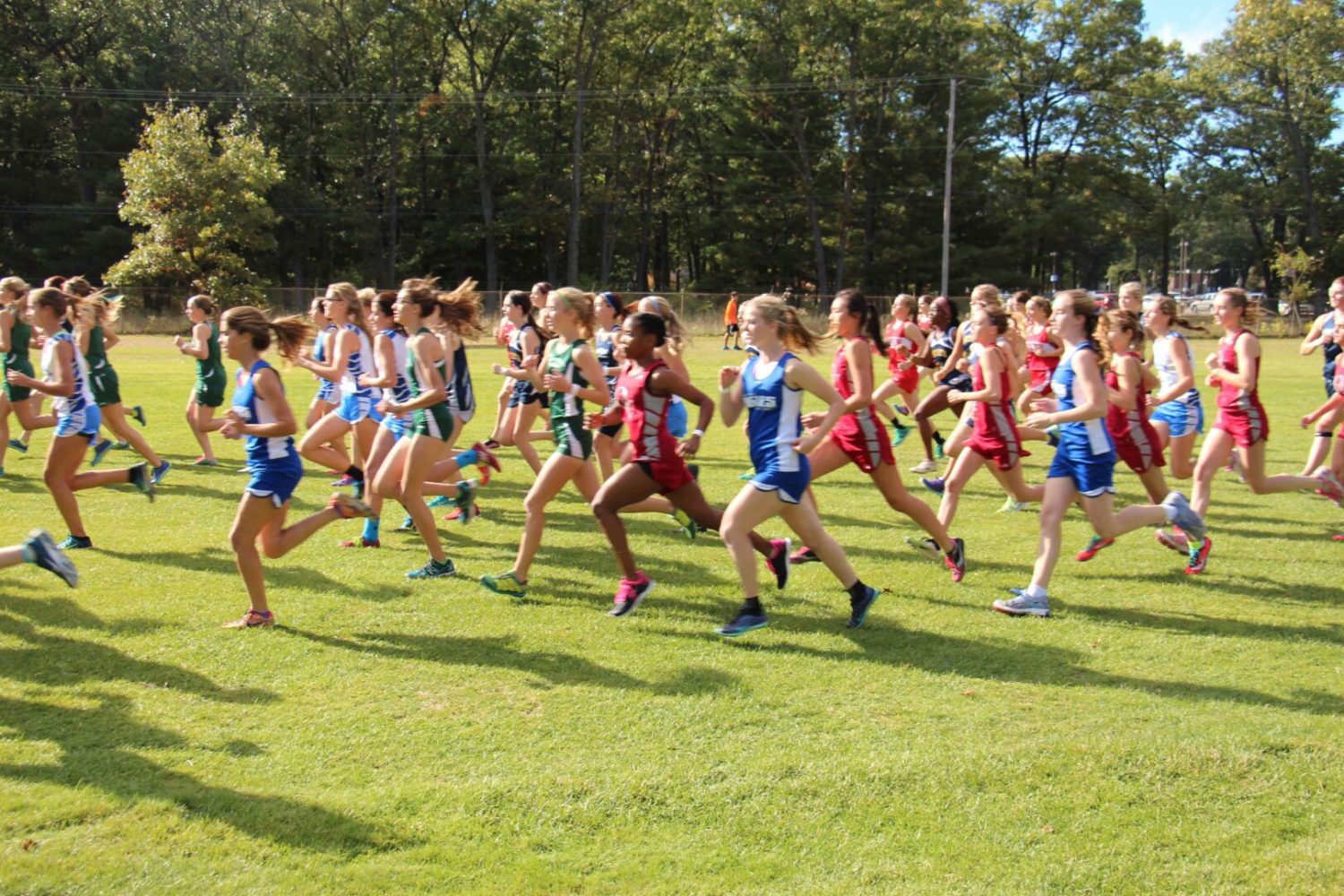