They realize, quite gloomily, that their best throws are at least 20 feet short of his practice shot.

“I’m done, I’m done’ – that’s what most of them say after that,” Kramer said with a chuckle.

The senior discus thrower reached a distance of 171 feet, 6 inches on April 19 at Fruitport High School. The mark set the school record in the event, breaking Kramer’s previous best of 166 feet, 9 inches. 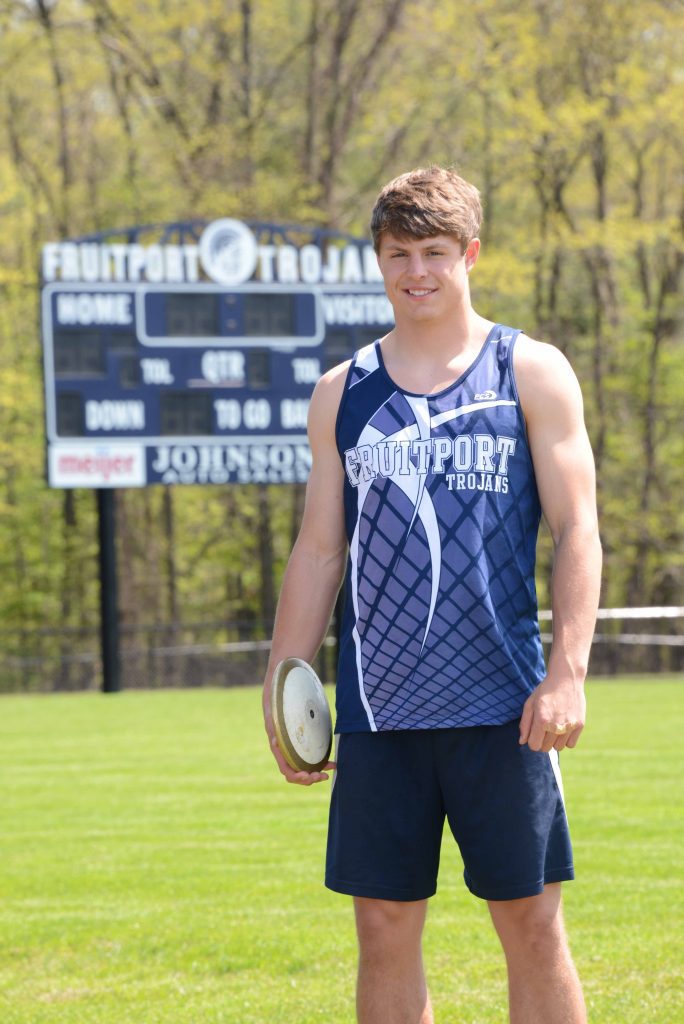 Nick Kramer stands on the Fruitport track before practice this week. Photo/Marc Hoeksema

The record-breaking mark is currently the third farthest throw across the state among Division 2 schools this year, making Kramer a legitimate title contender in regionals and probably the state finals.

Kramer and his teammates will compete in the Division 2 regional track meet at Allendale on Saturday.

Boys and girls track teams from throughout the area will also compete in Division 1, 2, 3 and 4 regional meets at various locations on Friday and Saturday.

The state finals for all classes are scheduled for June 4.

Kramer said his father, former Fruitport discus record-holder Jim Kramer, first inspired him to try the event when he was an incoming freshman.

Three years and a whole lot of success later, Kramer is inspiring himself to do even better than he’s already done throughout his high school career.

“I think it’s a blast,” he said. “It doesn’t sound like much fun because you’re just throwing this thing out into a field, but measuring it, throwing it as far as you can and figuring out the technique, is kind of like a puzzle. Improving every day, I think, is a blast.”

Last year Kramer finished eighth at the Division 2 state meet and earned All-State honors, but has continued to improve and build on last year’s results.

“I still have some bugs I need to fix, but I think I’ve fixed the bigger issues,” Kramer said. “I’ve stayed more smooth and more fluid through my throw, I’m older and more experienced and I don’t let things get to me as easy as I did last year.”

Kramer also excels on the football field and the basketball court for the Trojans. He’s convinced football, in particular, has helped him with his footwork in the discus.

He also believes his teammates on the football team could benefit from discus.

“I’ve been trying to get my football coach to realize that discus could help the football team so much,” Kramer said. “Our linemen need to throw discus because it will help their center of gravity so much more. Derek Monje is our best lineman and there’s a reason. I think it’s because of discus.”

Athleticism has allowed Kramer to excel in the discus, and that same combination of strength, size and speed has allowed him to be a major contributor in running events as well.

“Not too often do you get a kid that can throw the discus 170 feet and turn around and run a 23-second 200 or a 51-second 400,” said Fruitport track coach Chad Brandow. “He’s one of the most coordinated kids I’ve ever seen.”

While Kramer is having a great season, he’s hardly alone on his talented team. Several Trojans have a chance to make their marks in postseason competition over the coming weeks.

Noah Hendricks is the clear favorite to win the 800-meter race in the postseason, as far as Brandow is concerned. Hendricks clocked in at 1:56.10 on May 10, the fastest time in Division 2 this year.

“Not too many people can run the mile on down to the 200 and be number one on the team in all of them, but that’s Noah,” Brandow said.

Hendricks also spearheads the 4×200 and 4×400-meter relay teams, as well as the 4×800-meter relay, which is currently ranked as the third fastest in the state in Division 2.

And then there’s Aaron King, another Fruitport middle distance star who could challenge for the 800-meter crown at regionals or the state finals.

“He would be the best half-miler on this side of the state if it wasn’t for (Hendricks),” Brandow said. “That just tells you some of the stuff we’ve got.”

With four relay teams and at least two individuals likely to qualify for and score major points in the state finals, the Fruitport boys could be in contention for a state team title, as well.

“If it happens, it happens, but that’s not a goal I set for this team when we started,” Brandow said. “Do I dream about it? Oh heck yeah. Every coach’s dream is to win that, but we’ve got a long way to go. We’ve got to do a lot more things to make it happen.” 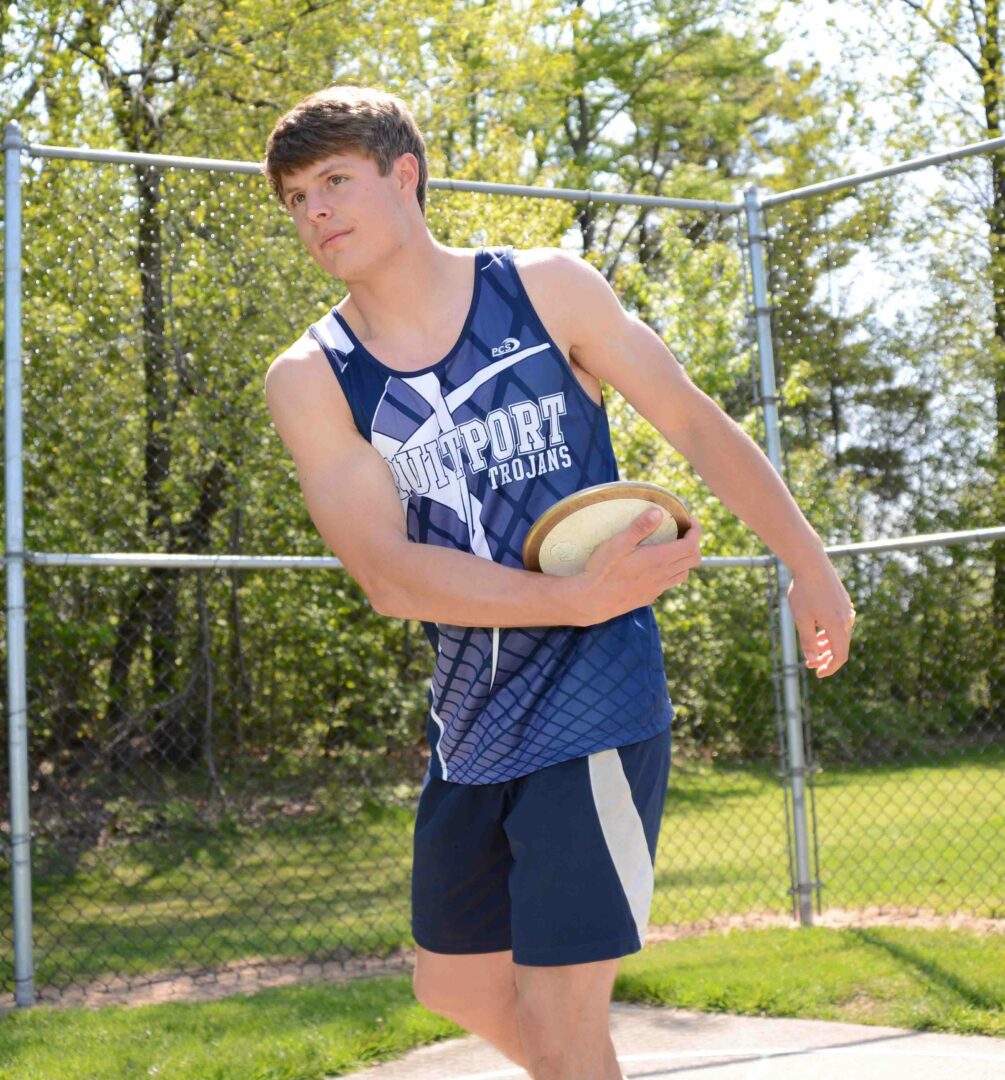 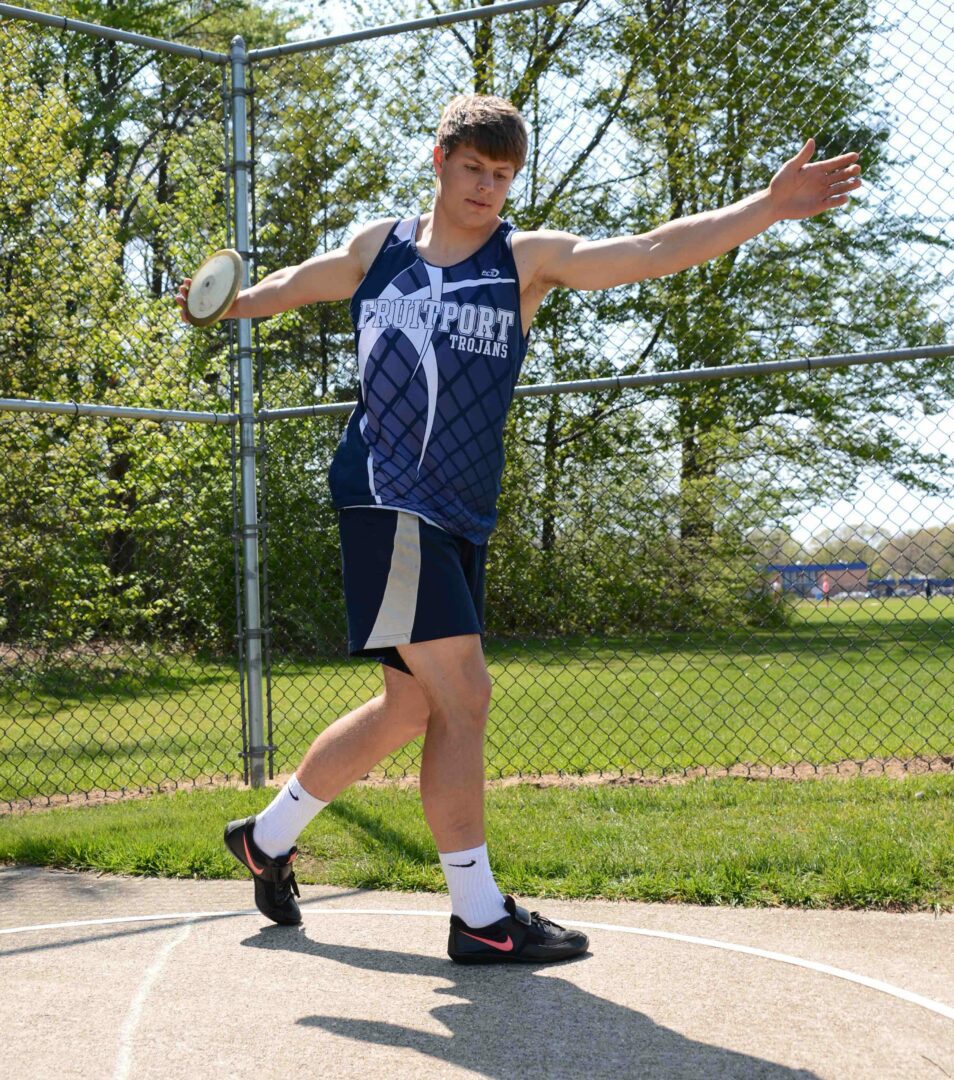 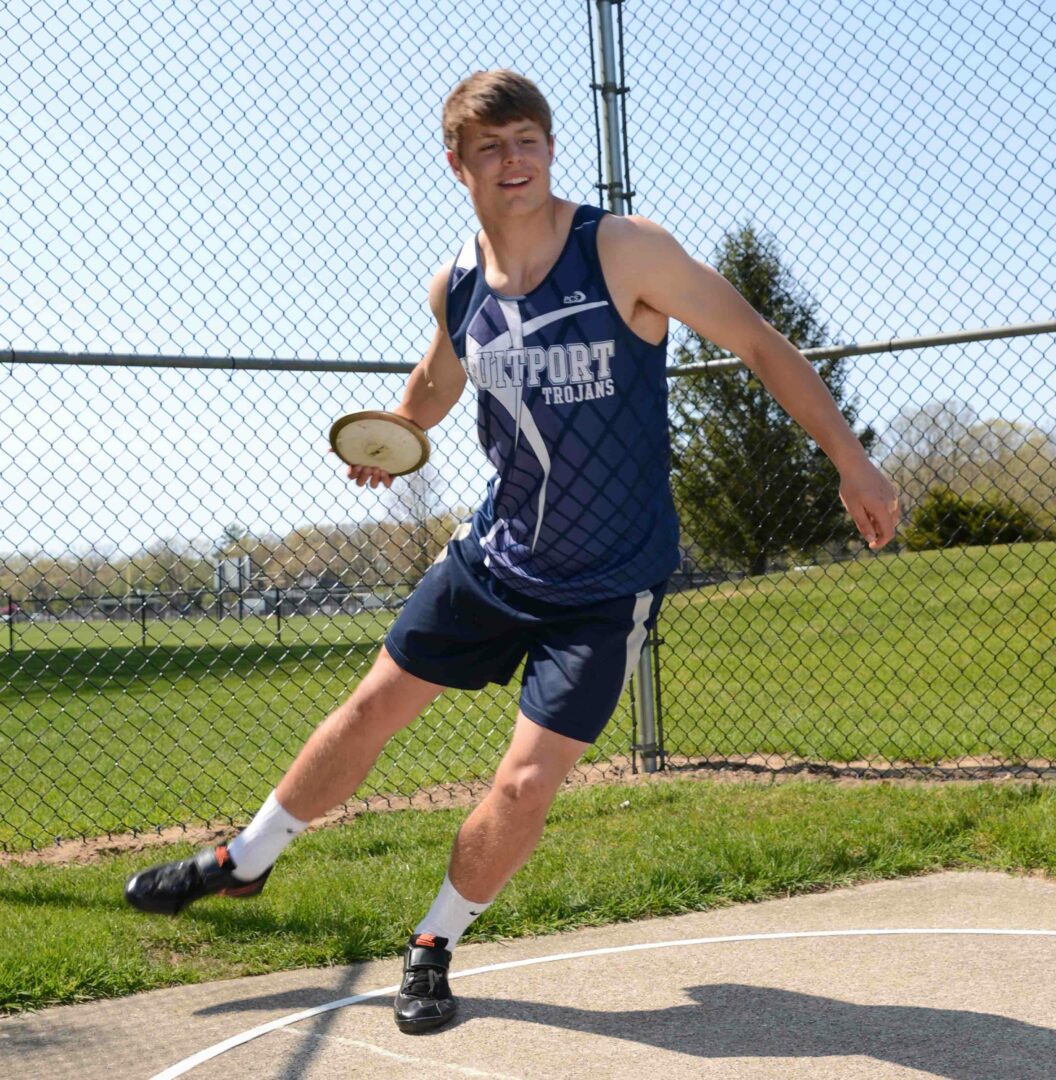