The Buccaneers marched back from an early 2-0 deficit on goals by Alli Keyser and Sarah Fotjik  to tie the game.

Mikaela Kroll and Keaghan Rickard each had an assist for Grand Haven.

The game was tied 2-2 at halftime.

The Rams were led by Morgan Irwin with a hat trick. 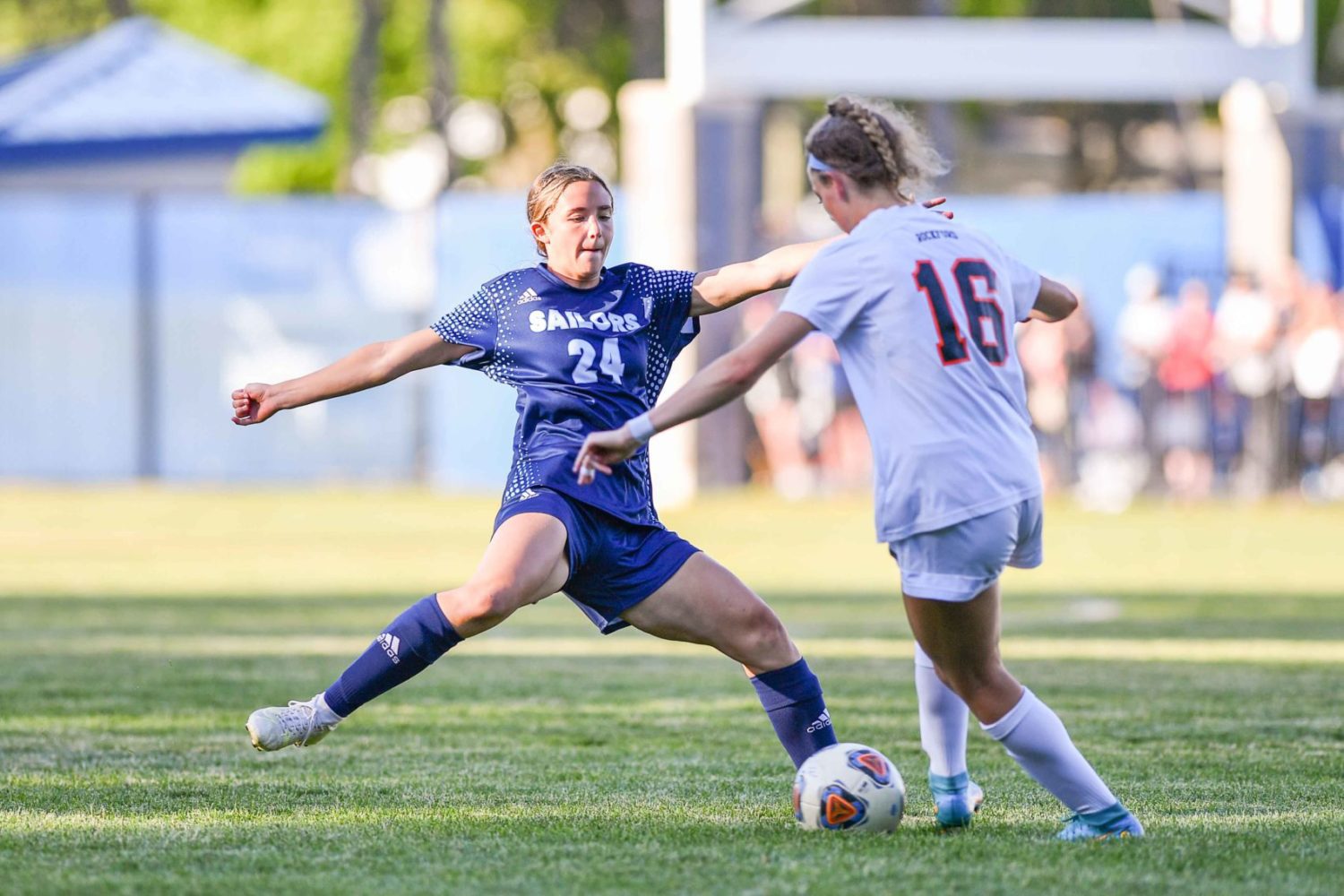