The Norse defeated Ravenna 4-0 in a West Michigan Conference game.

North Muskegon, which is unbeaten in league play, was paced offensively by Hannah Landstrom with a goal and two assists.

Madi Grevel, Reyna Johnson and Megan Sroka each added a goal for the Norse. 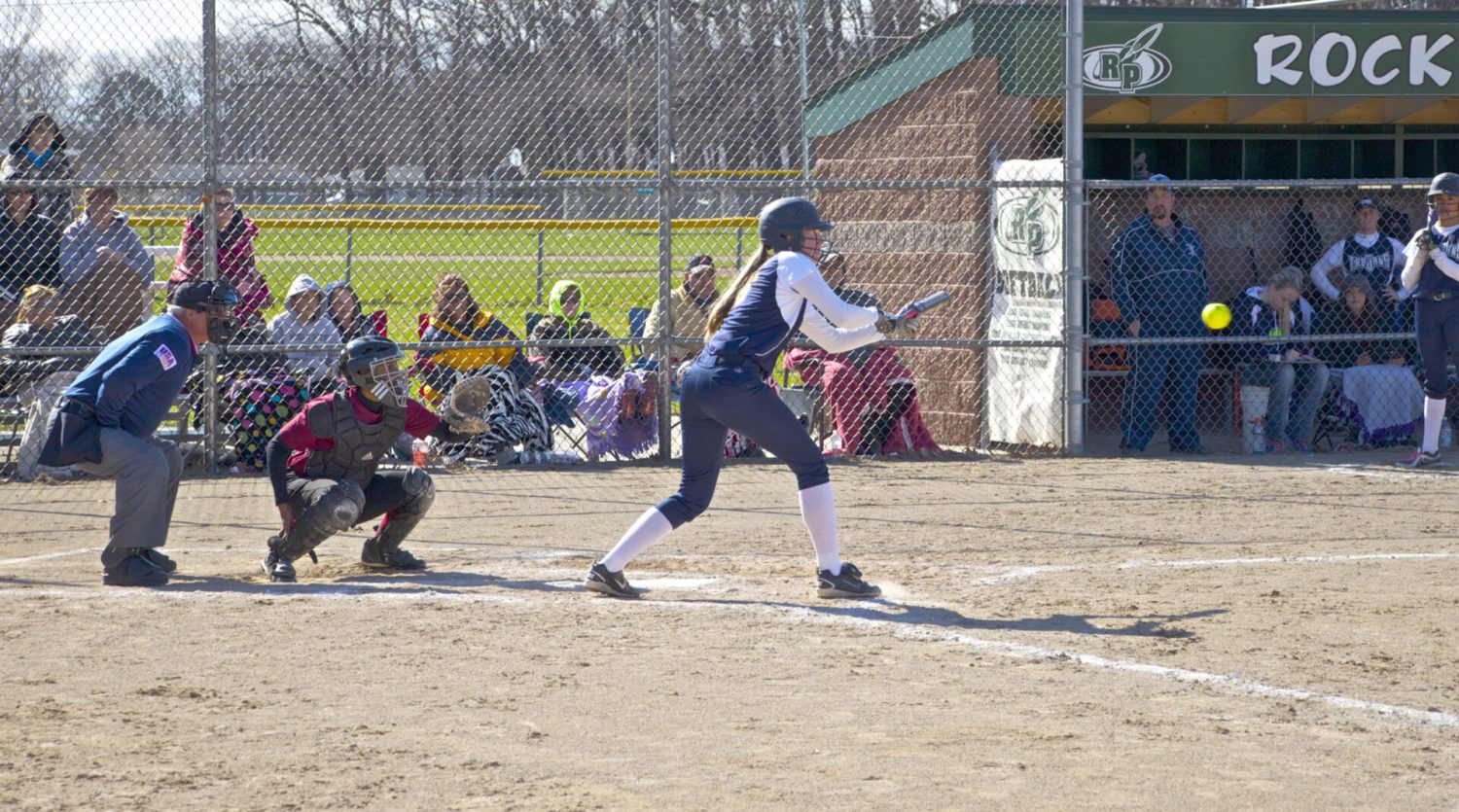