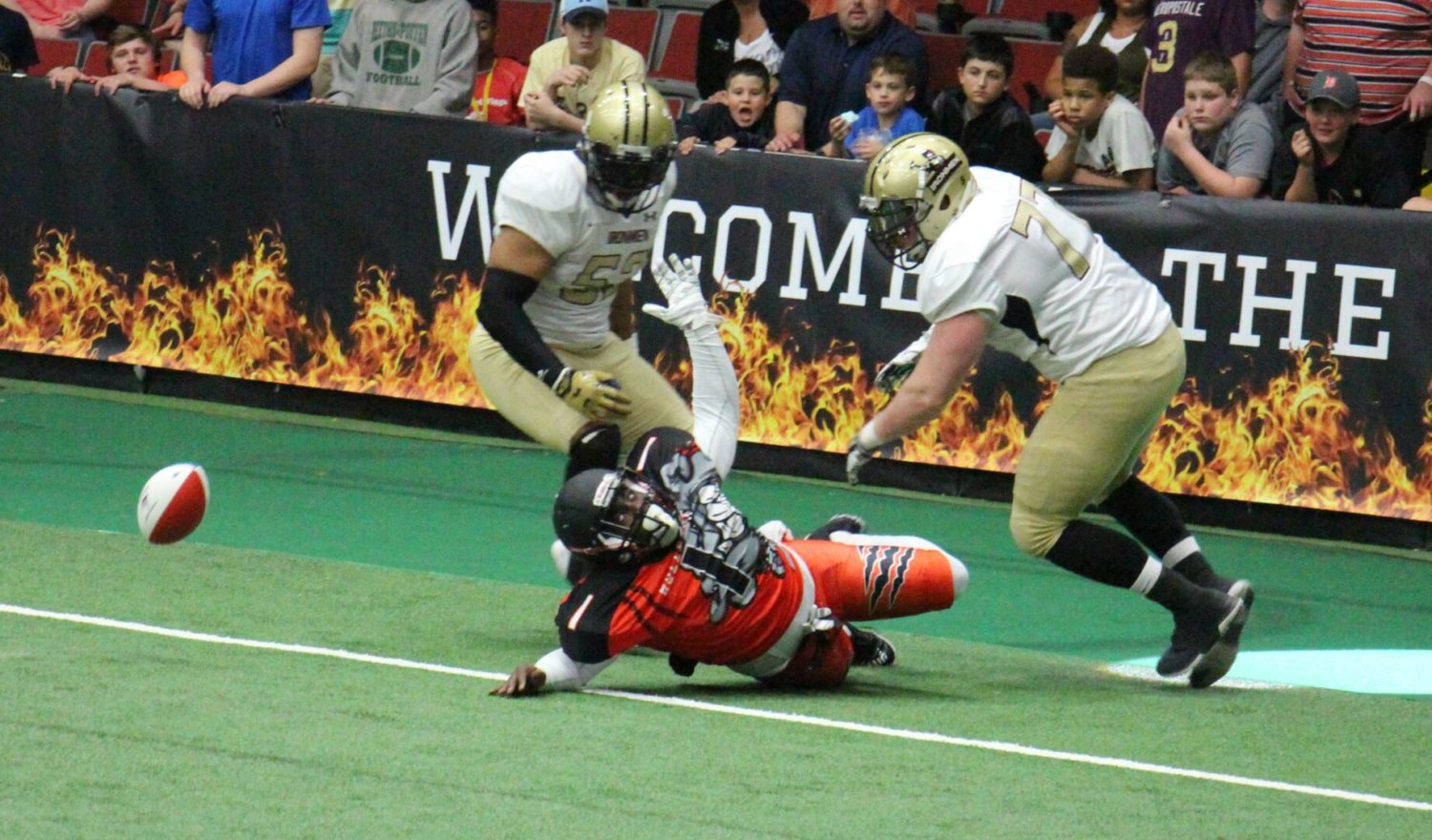 MUSKEGON – The West Michigan Ironmen made history in their final home game of the regular season.

West Michigan, which dominated the Bulldogs 73-6 two weeks ago, continued the carnage with an amazingly one-sided 107-0 victory.

The Ironmen improved to 6-1 on the season, good for first place in American Indoor Football’s Mid-Western Division and Northern Conference.

West Michigan will have the next two weekends off before heading to Chicago to face the Blitz on May 28 for a shot at a division and conference championship in its inaugural season.

“As much as I’m proud of our guys, I thought (Cincinnati) fought hard and deserved a better outcome. But I’m not in control of that,” said Ironmen Coach Ty Lynk. “We didn’t want to put up 107 points. It was just the flow of the game.”

The Ironmen, who suffered a huge loss last week when standout wide receiver Corey Johnson was lost for the season with an ankle fracture, controlled the game from the opening kickoff.

West Michigan jumped out to a 27-0 lead after the first quarter, led 67-0 at halftime and had an 89-0 advantage after three quarters.

The Ironmen reached the 100-point mark (officially breaking the record of 99, according to the Ironmen) on their fourth safety of the game with six minutes left in the fourth quarter.

Linebacker Stan Knappen, who has been with the Ironmen all year but suited up for the first time on Saturday, led the defense with two fumble recoveries, a forced safety, an interception and a blocked kick.

“Basically we were just keying in on some of the weaknesses they had, and I was just trying to figure out where I fit in,” Knappen said. “It’s great when our defensive line puts pressure on their offense. I can operate more freely.”

“I’m really more excited about the zero than I am about the 107,” Lynk said about the shutout. “Our guys set a goal and achieved their goal.”

On the offensive side of the ball, quarterback Alex Carder completed four passes for 54 yards and four touchdowns while wideout Justin Mott caught three touchdown passes for 48 yards. 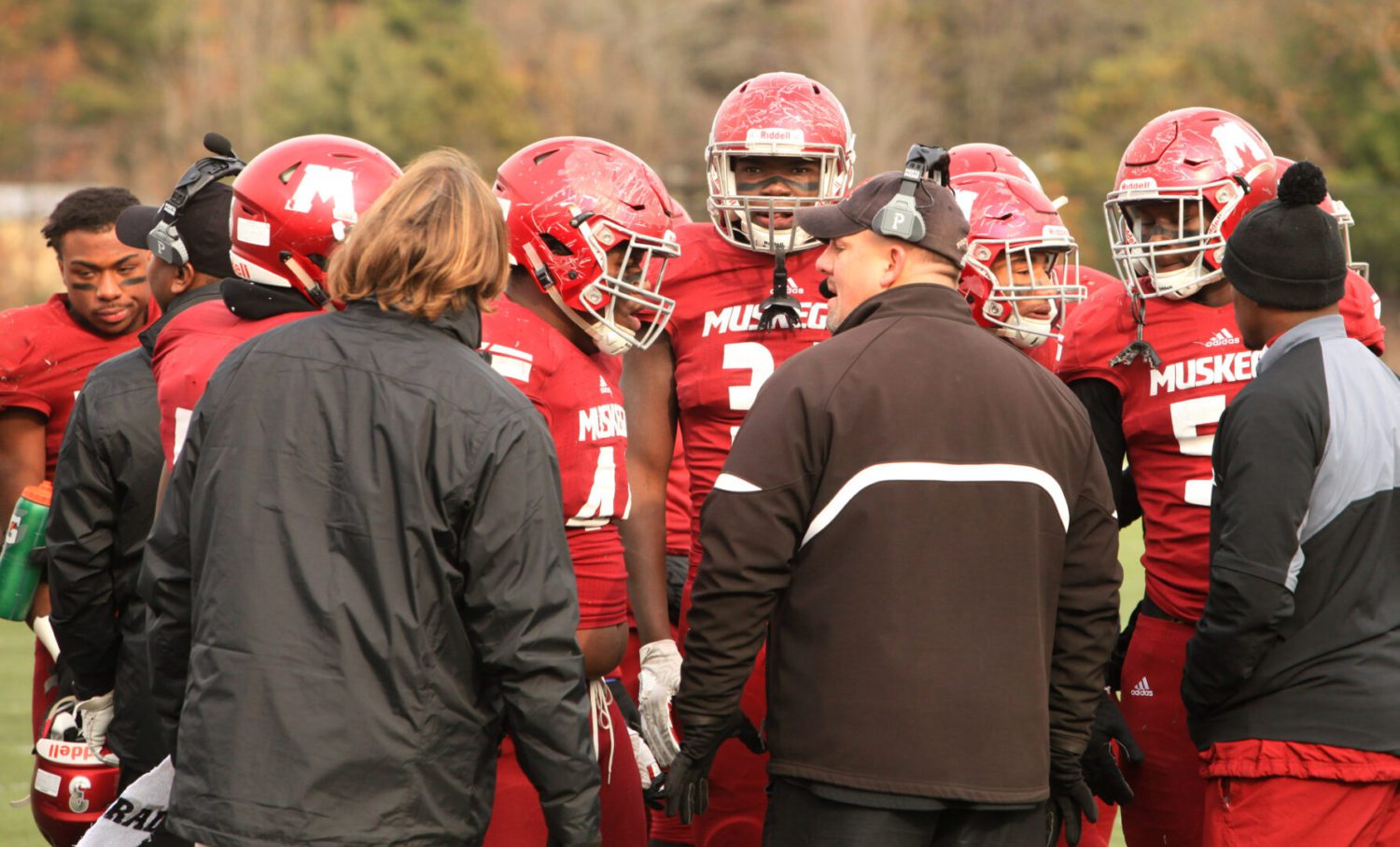 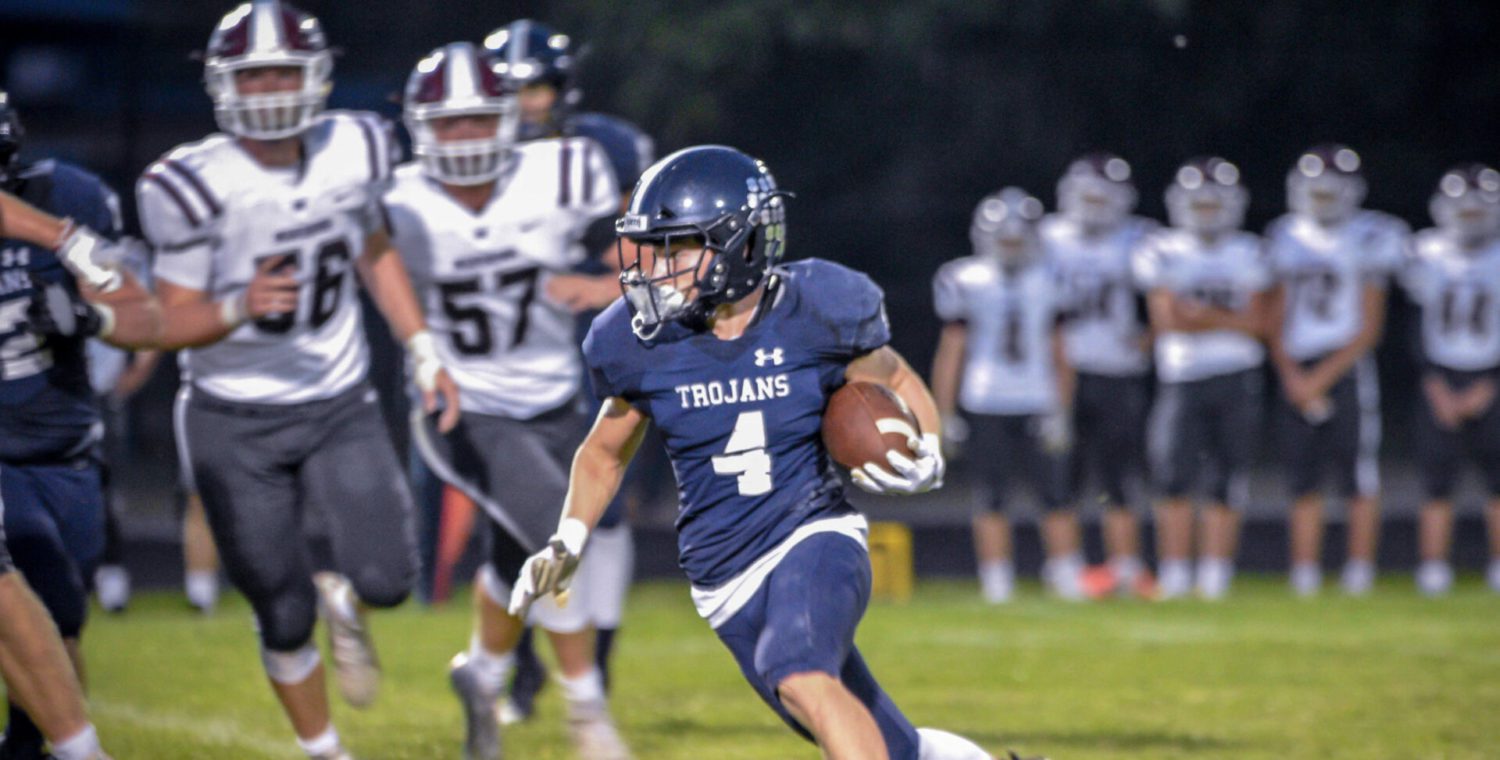