The Muskegon Community College softball team saw its great season come to an end on Thursday with a pair of losses in the NJCAA regional tournament in Columbus, Ohio.

The Stars took a permanent lead with three home runs in the first two innings.

In the second game, Kellogg CC took control with two three-run homers in the sixth inning. 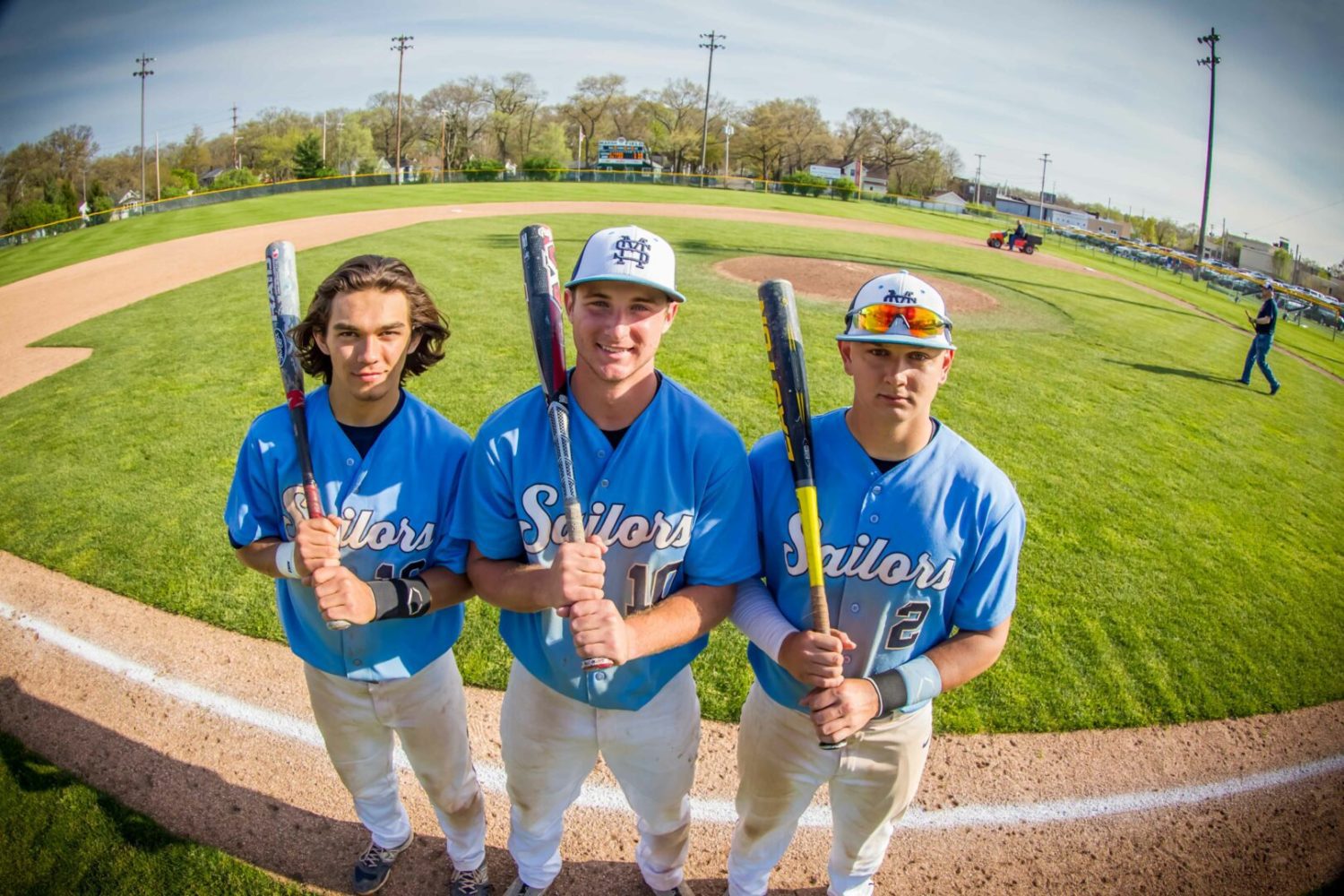