MUSKEGON – The Muskegon Community College softball team faced a must-win situation for four straight games – including one against a team they hadn’t beaten in two years – and met every challenge.

Now the Jayhawks are champions of the Michigan Community College Athletic Association.

On Saturday, the Jayhawks won the MCCAA tournament in Lansing, defeating Lansing Community College 3-1 in the finals to claim the state trophy.

Just a few days before that there was no guarantee that MCC would even qualify for the state tournament.

Only the top two teams in the MCCAA’s two conferences qualify, and the Jayhawks had to sweep a doubleheader from Ancilla College last Thursday to secure second place in the Western Conference.

They stayed hot on Saturday in the first round of the state tournament, dispatching Mott Community College 8-0 to qualify for the championship game.

But that meant playing Lansing CC in the finals – a team they were 0-8 against over the past two seasons.

“I think it was a bit extra special that we beat Lansing in the finals,” said MCC Coach Ryan Schalk. “I was happy for the girls, they put a lot of work in and it’s a lot more work than anyone knows.

“Any time you can win a championship it’s special, but we also lost all four times each of the last two years to Lansing. For the sophomore class it was extra special just to prove to themselves that they could do it.”

One of those sophomores is Jayhawks standout and North Muskegon graduate Katie Hendrickson, who finally got a win over Lansing CC before her MCC career ended.

“It meant a lot to me and the team, we wanted to prove we could do it and I’d say that it was a little extra special,” she said.

A huge part of the Jayhawks’ recent hot streak has been the pitching of Morgan Engelsman, who has started the last eight games and posted a 6-0 record with a 0.50 earned run average during that stretch.

“She’s been huge for us,” Schalk said. “Any good team is only as good as their number one pitcher and she’s proven that.”

Engelsman isn’t quite sure what the difference has been in recent weeks, but believes her confidence has grown as the season progressed.

“I have complete confidence in my defense and I know that if my pitch gets put into play they’ll make the play,” Engelsman said.

The Jayhawks hope to carry their recent momentum into the National Junior College Athletic Association District 1 regional tournament at Berliner Park in Columbus, Ohio this week.

The Jayhawks will open regional play on Wednesday at noon against Ancilla College. If they win, they’ll advance to play Owens Community College at 2 p.m. If they lose they’ll play on Thursday at 10 a.m. in the double-elimination format.

The winner of regional advances to the NCJAA Division 2 national tournament in Clinton, Mississippi.

“It’s almost like a fresh season now for us,” Schalk said. “We talk a lot and I’ve told the team that they’ve proven they can do whatever they want.”

Engelsman said the confidence from winning the conference title should carry over to regionals.

“I think it’s going to be a big momentum boost for us,” she said. 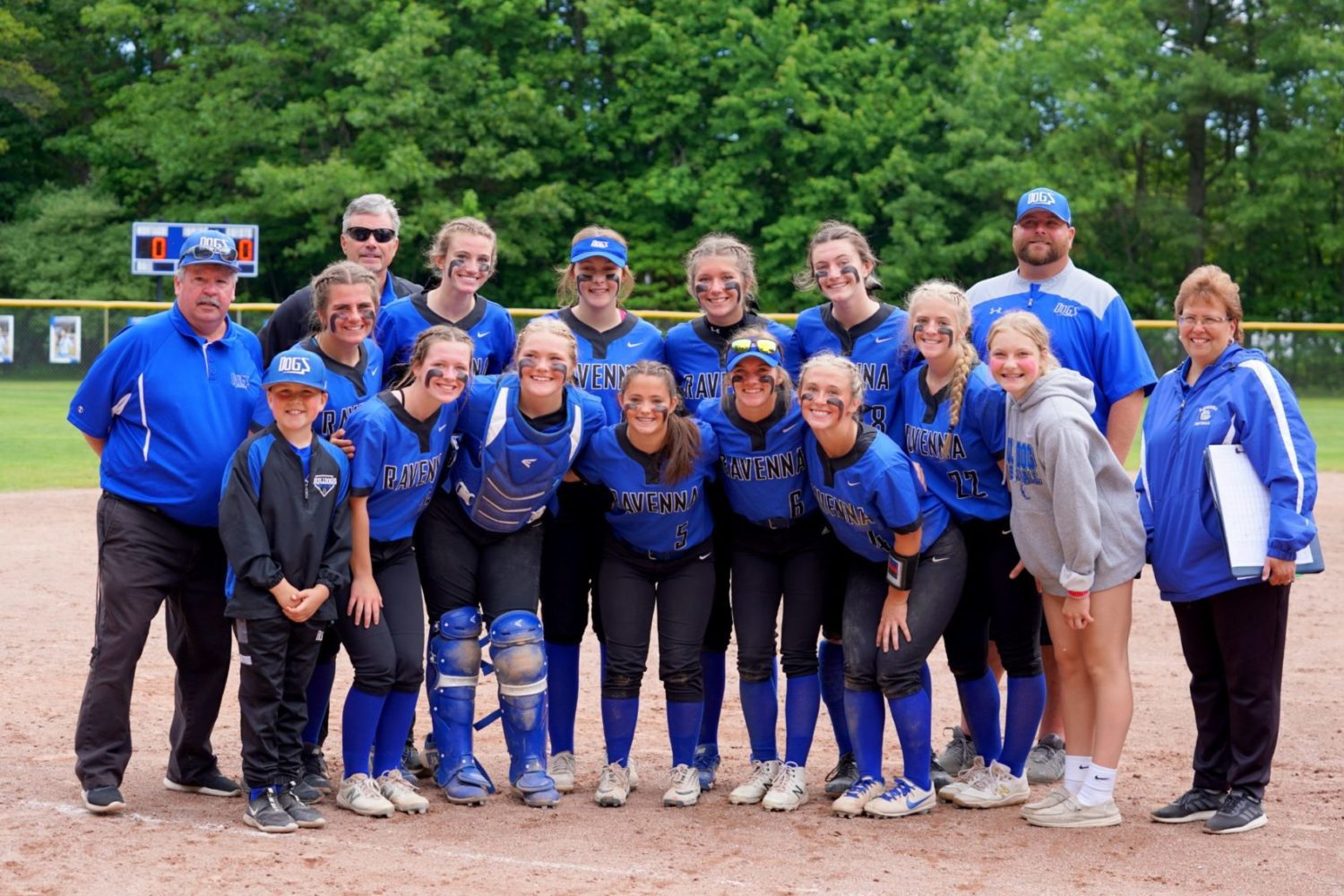