NORTON SHORES – The last time Reeths-Puffer and Mona Shores met in girls soccer, the Rockets ran away with a four-goal victory.

The teams clashed again on Tuesday in a battle of top teams in the O-K Black Conference, and things went better for the Sailors. 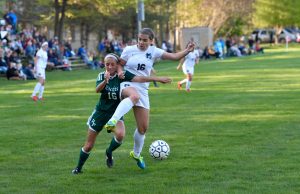 They had to settle for a 0-0 tie, but it kept them within a game of the Rockets in the conference standings. Mona Shores is now 5-1-1 in the O-K Black while Reeths-Puffer is 6-0-1.

“It was a much better outcome than last time we played them,” said Sailor coach Lindsey Thorson, whose team is now 8-3-3 overall on the season. “I think last time we were a little thrown off guard by how aggressive they were.

“This time we were not, we stepped it up. I felt like we pushed back more than we did last time. We were obviously hoping for a win but (we made) improvement from last time.”

Though the scoreboard read all zeros, Reeths-Puffer controlled the midfield for a majority of the match, earning nine shots on goal, but were unable to solve Shores goalkeeper Madison Blackwell.

“We just didn’t capitalize on our opportunities,” R-P coach Jeremy Tjapkes, whose team is 9-2-4 overall. “We had plenty of opportunities in front of the goal, but it’s like the bounces didn’t go our way today like they went last time.”

The best scoring chance of the game came midway through the first overtime period. 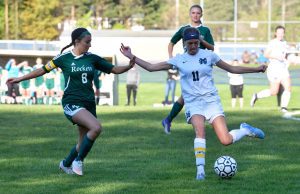 The Rockets sent an outlet pass down left wing to a streaking Haley Ruiter, who was challenged by Blackwell at the top of the goal box. Ruiter got a hard shot on the closing Blackwell, but the Shores goalkeeper was up to the task, making a save that gave the Sailors a shot in the arm.

“When Blackwell got that amazing save, it really fired everyone up again,” Thorson said. “We went into overtime last week with Zeeland (East) so we’re not unfamiliar with overtime.”

In the end, it was another shutout for R-P goalkeeper Elysia Mattos (the school record holder) and the Rockets, who have been stifling everyone this year.

“We just need to score more. Defensively we’re taking care of games but offensively we need to do a better job of contributing.” 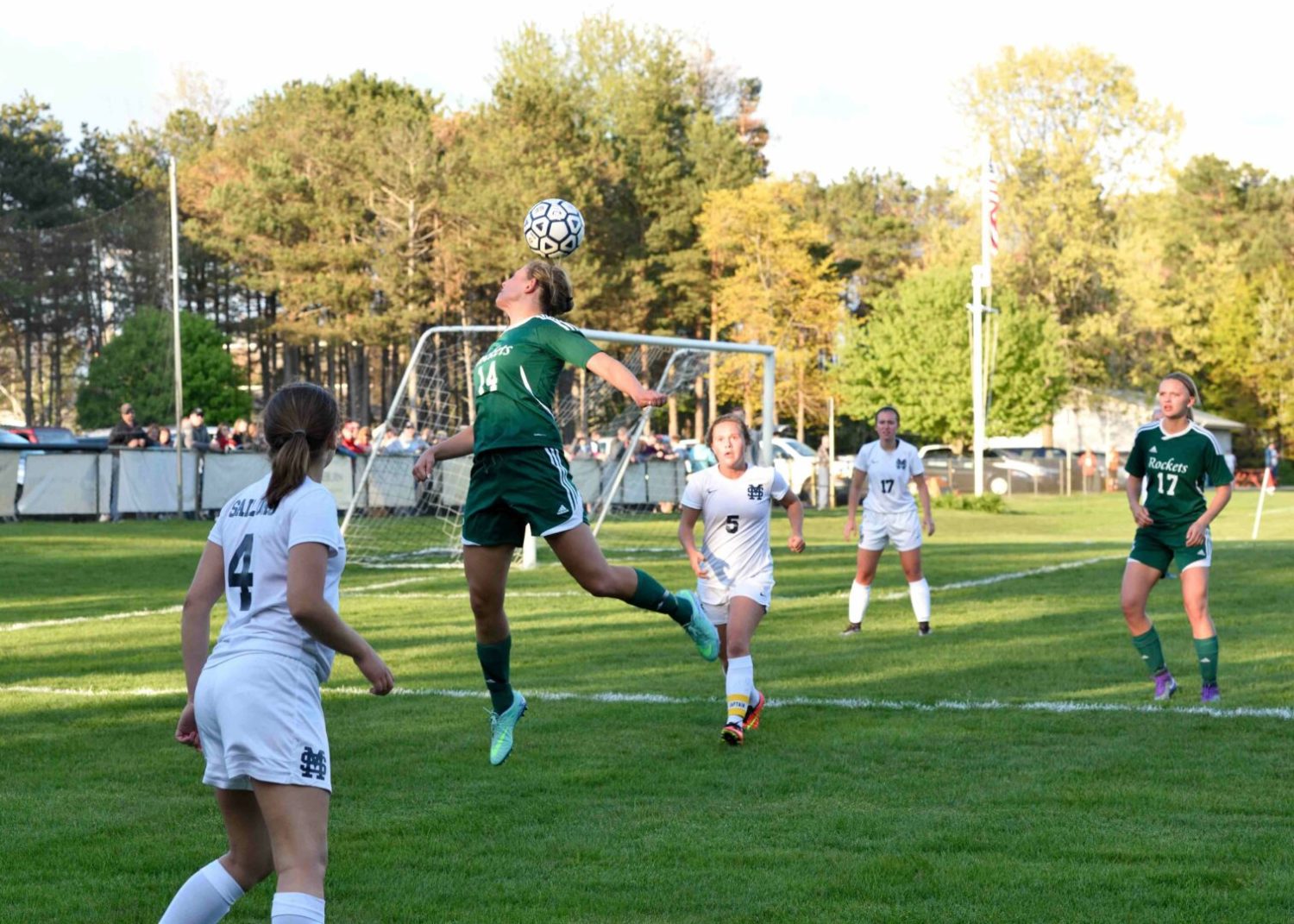 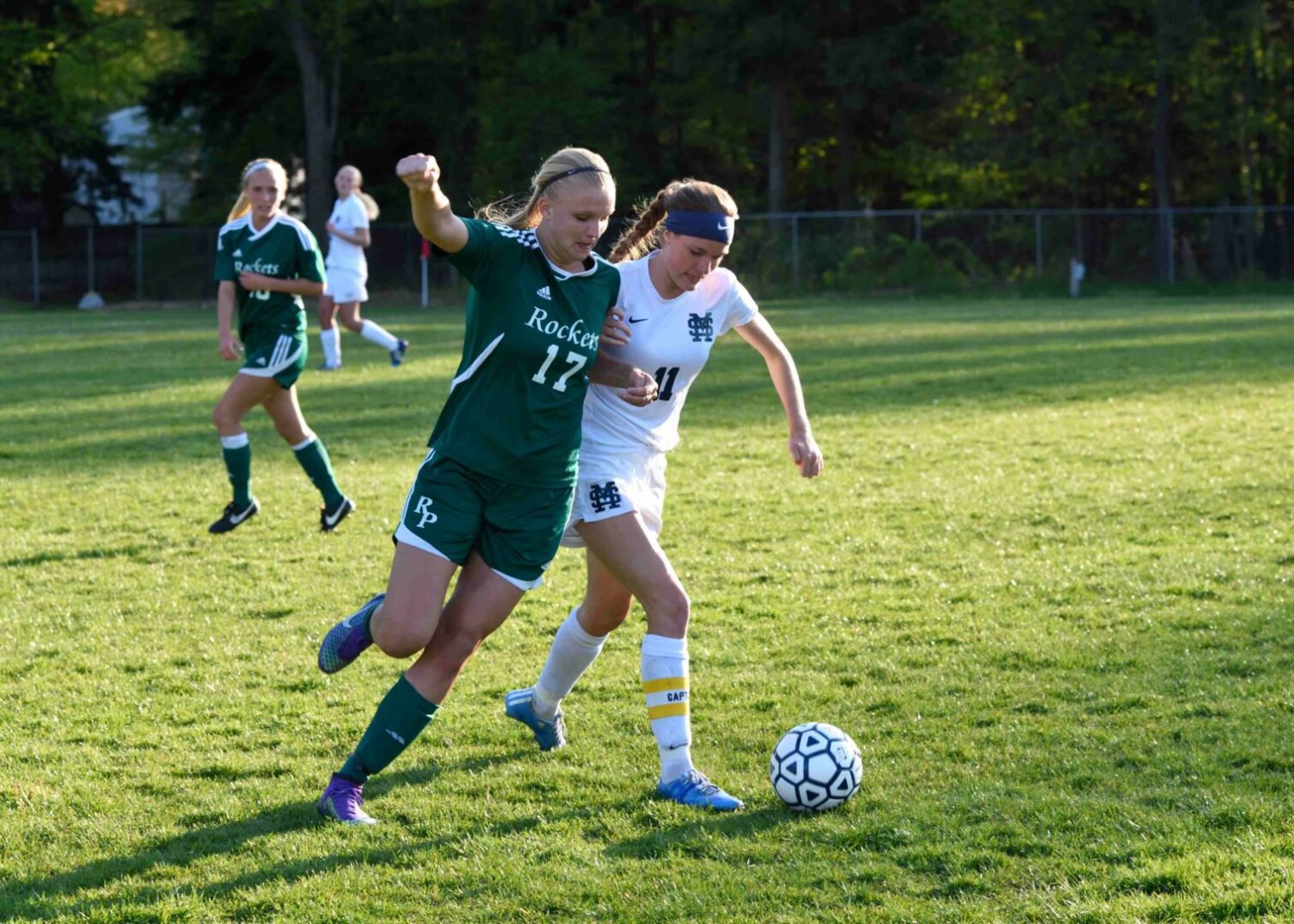 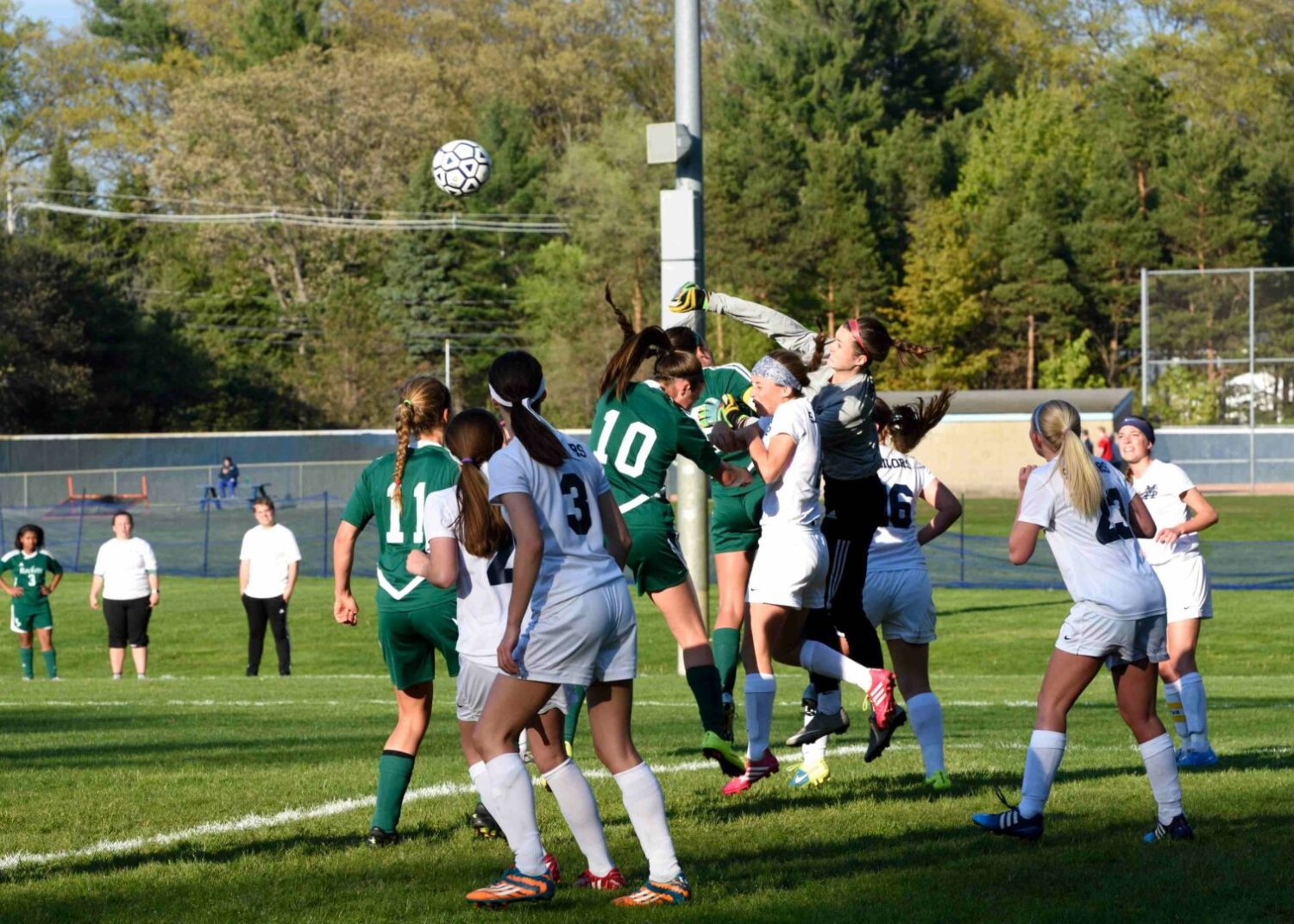 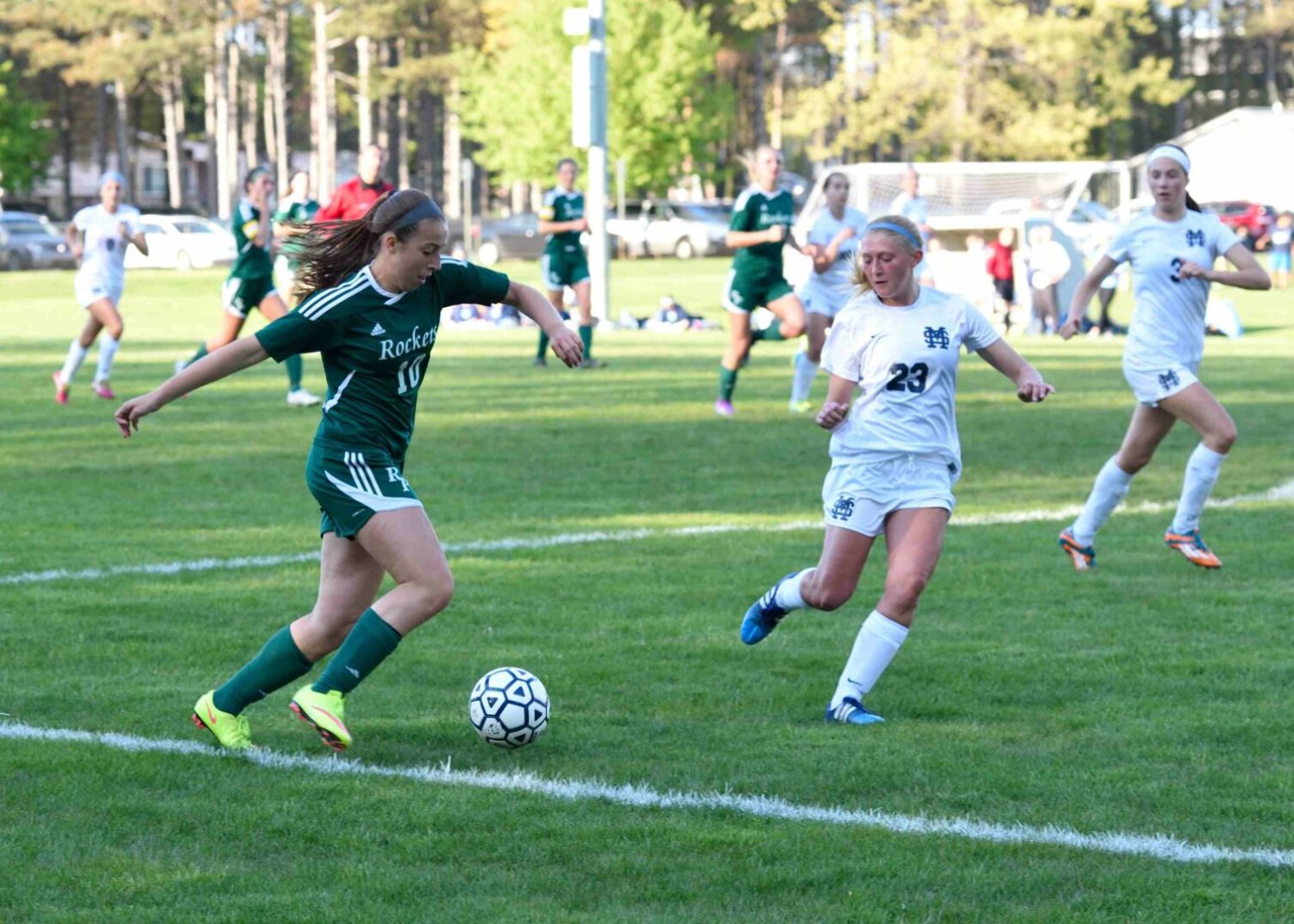 Risers roar back from big deficit, beat Detroit 11-7 to capture first win of the season