The Sailors were led by Collin Vaughan with two hits and one RBI while Hunter Broersma added one hit and three RBIs.

Mona Shores’ pitcher Austin LaNore picked up the win, allowing four runs in 5 1/3 innings while Austin Flowers picked up a five-out save. 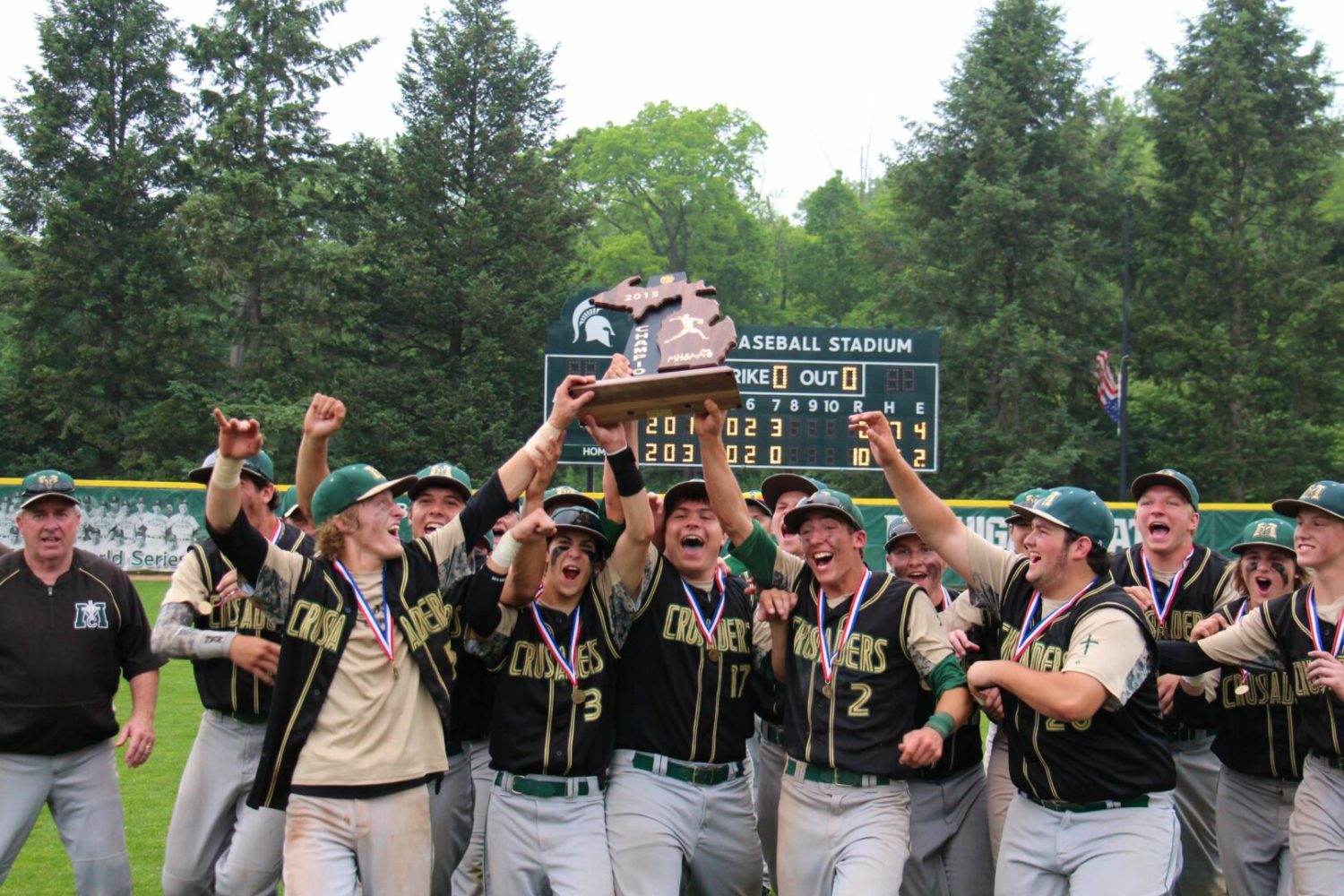