The Sailors, who have won the title 16 out of the last 17 years, were led by medalist Graham Lillibridge, who battled North Muskegon’s Connor McEvoy in a one-hole playoff to win the individual title. The pair shot 1-under 71’s to set up the extra round.

Second-place North Muskegon (320) edged out third-place Muskegon Catholic (321) by a single stroke. North Muskegon’s Brenden Harris finished seventh overall in the tournament with a score of 78.

Muskegon Catholic was led by Chase Mastella, who finished third overall with a 72, and 2015 individual champion Colin Powers (74), who placed fourth. 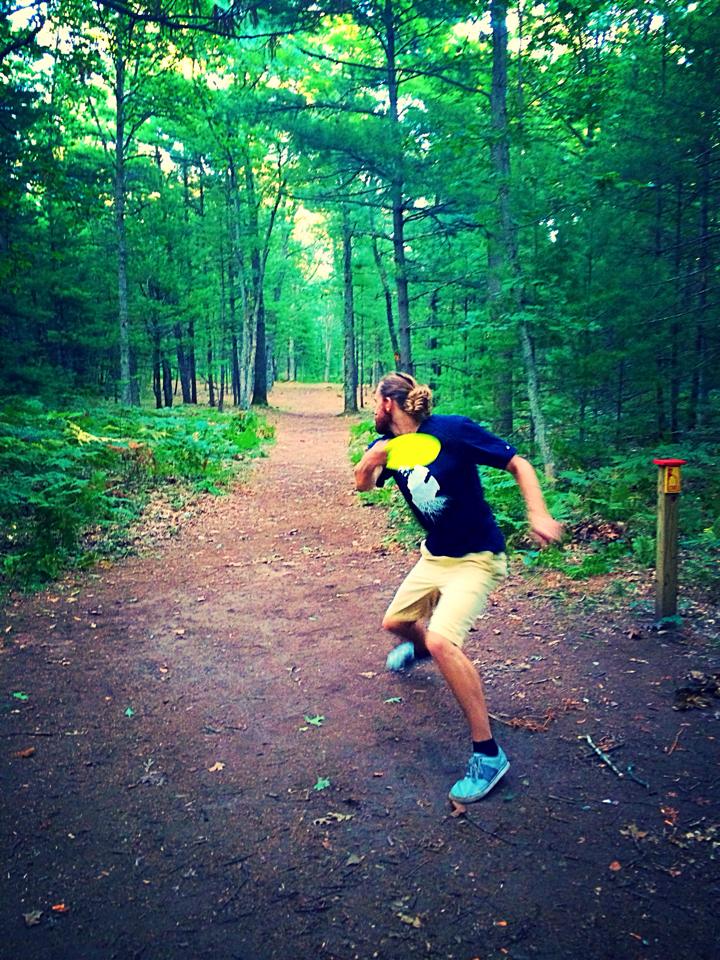