The Muskegon High School football team will be one of 14 high school squads opening their 2016 season at Michigan Stadium.

The Big Reds will play Ann Arbor Pioneer on Saturday, Aug. 27 at 7 p.m. in a battle of the two winningest football programs in Michigan history.

The game will be the finale of the three-day “Battle of the Big House,” a new event organized by Kevin Perry, an assistant football coach at Saline High School.

Muskegon had previously signed a two-year, home-and-home contract to play Pioneer, and the Big Reds were scheduled to host the first game in their season opener this year.

But the game was switched to Ann Arbor Pioneer after the Big Reds scheduled another home game for Week 2, and decided they didn’t want to overload their 2016 schedule with home games, then have only three home games in 2017, according to Big Reds Coach Shane Fairfield.

But then the opportunity came to play at the Big House, and both schools happily accepted.

“This has been in the works for the past three months,” Fairfield told LocalSportsJournal.com. “Kevin Perry called me and asked me if we wanted to play in the Big House. I said ‘Are you kidding me? Who wouldn’t want to play there?’

“On Tuesday they called and said it was a go.”

Fairfield said he had planned to tell his players about the arrangement on Friday morning, but with news reports leaking on Thursday, the surprise may be ruined.

“I told the kids yesterday that we are having a mandatory meeting at 11:30 a.m.,” Fairfield said. “They were all worried, thinking I’m going to leave or something. But we had already told them this was possible, and to be ready to work for it. This is a huge stage.

“This is the best motivation I can think of as a head coach. I can just put a picture of U-M up and ask them if they are ready to play there.”

The “Battle of the Big House” will feature seven different games between August 25-27. 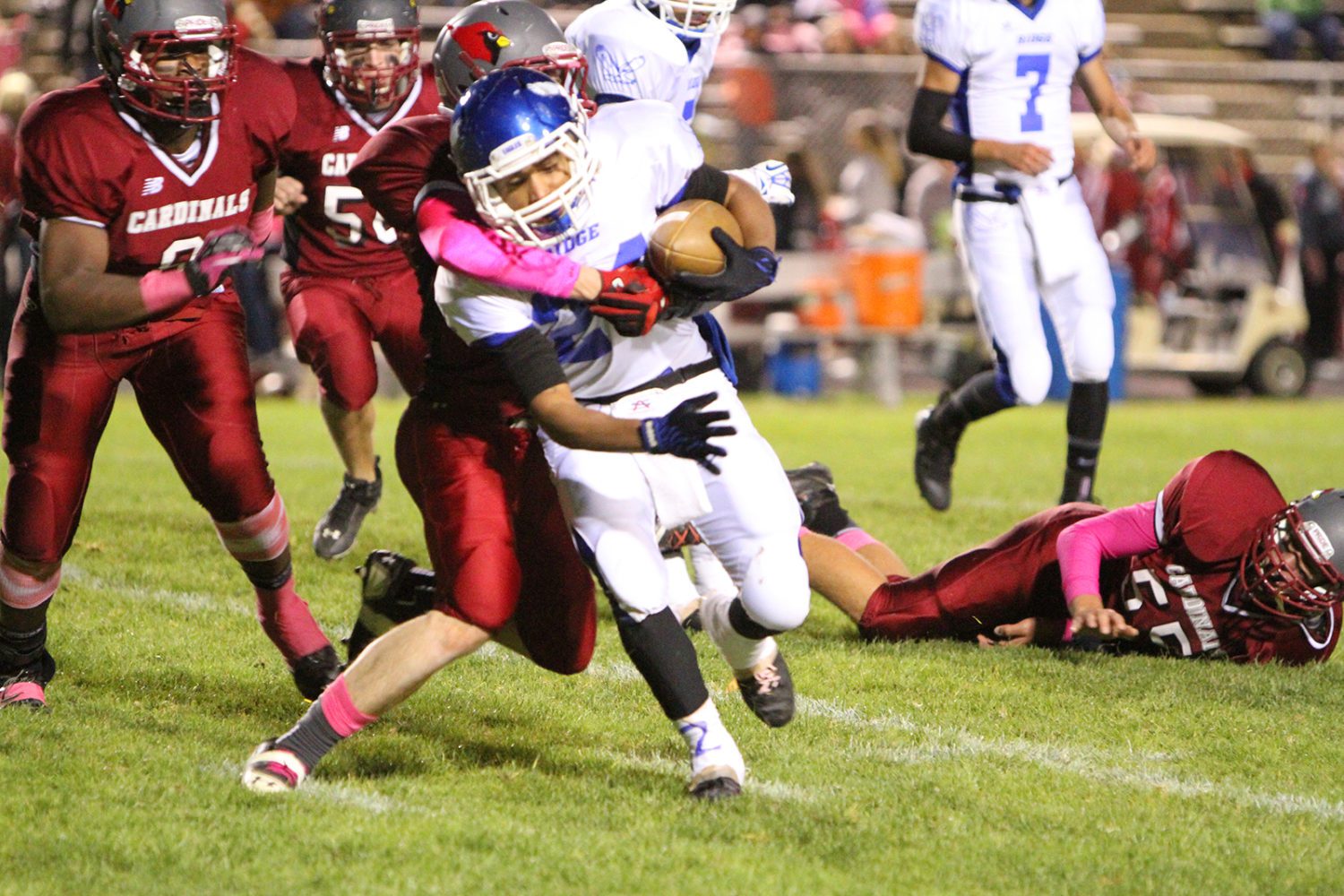 Memories of Moyes: The golden era of baseball in Muskegon