The Muskegon Catholic Central baseball came back from a late deficit to defeat North Muskegon 6-3 in eight innings on Thursday night.

Trailing 2-0 in the top of the seventh, the Crusaders scored three runs to take a 3-2 lead.

However, North Muskegon didn’t go away, and scored a run in the bottom of the seventh to send the game to extra innings.

Muskegon Catholic responded with three runs in the top of the eighth before shutting down North Muskegon in the bottom half of the inning to earn a road victory.

Bob Ahern also had two hits and a RBI for the Crusaders, while Jacob Holt set a new state record of being hit by pitch in a career when he was hit three times on the day, for a total of 59 in his career. 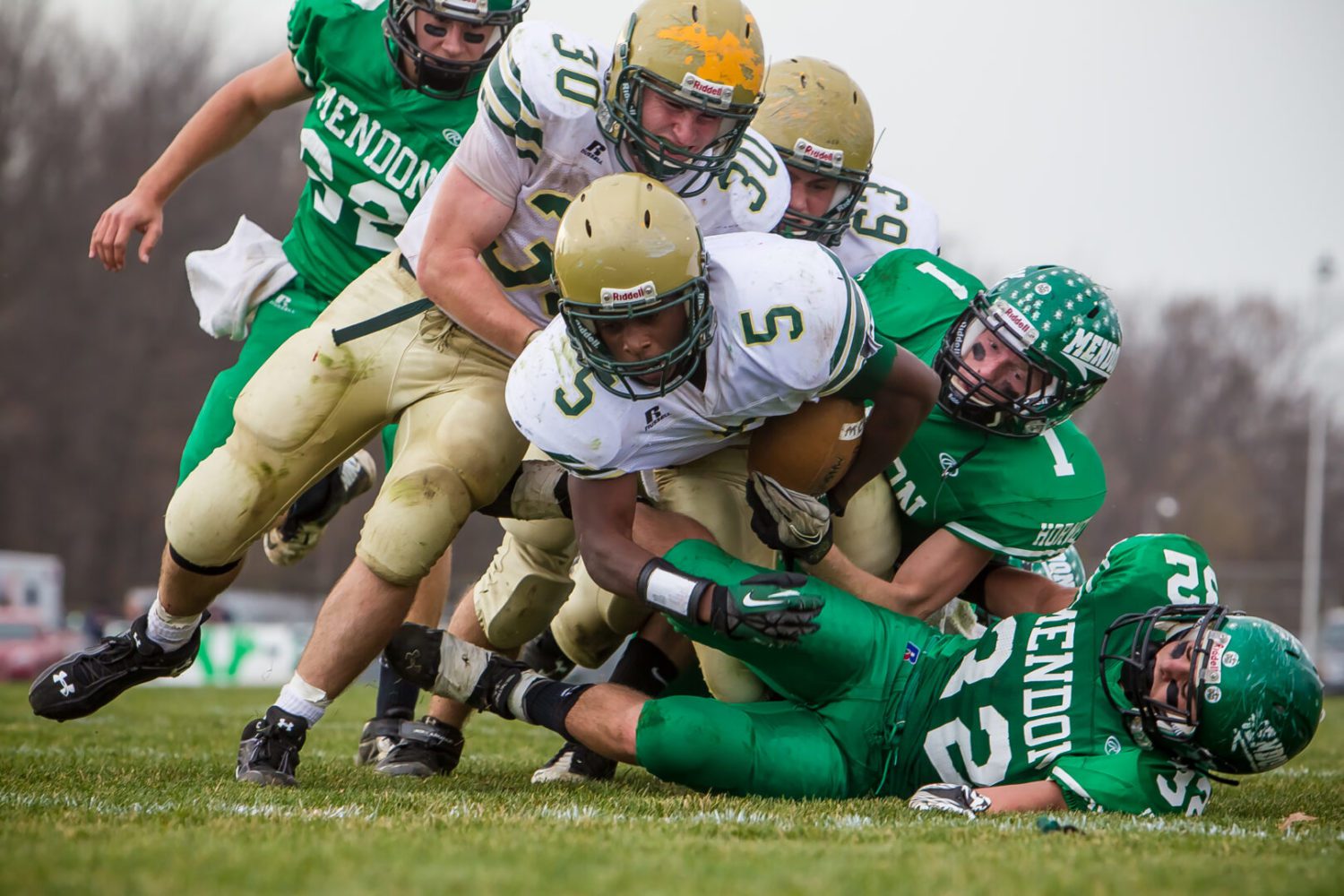