The Jayhawks advanced to the title game by beating Mott Community College 8-0 in the tournament semifinals earlier in the day.

The victory over Lansing CC was MCC’s first in five tries this season, Lansing CC finished first in the MCCAA Western Conference while MCC was second.

The Jayhawks scored runs in the second, fourth and fifth innings to secure the victory in the championship game.

Bri Mairose had two RBIs, including a solo home run in the fourth inning.

LCC scored its only run in the sixth inning.

MCC pitcher Morgan Engelsman got the win on the mound, allowed one earned run, five hits and no walks while striking out one in a complete game effort. 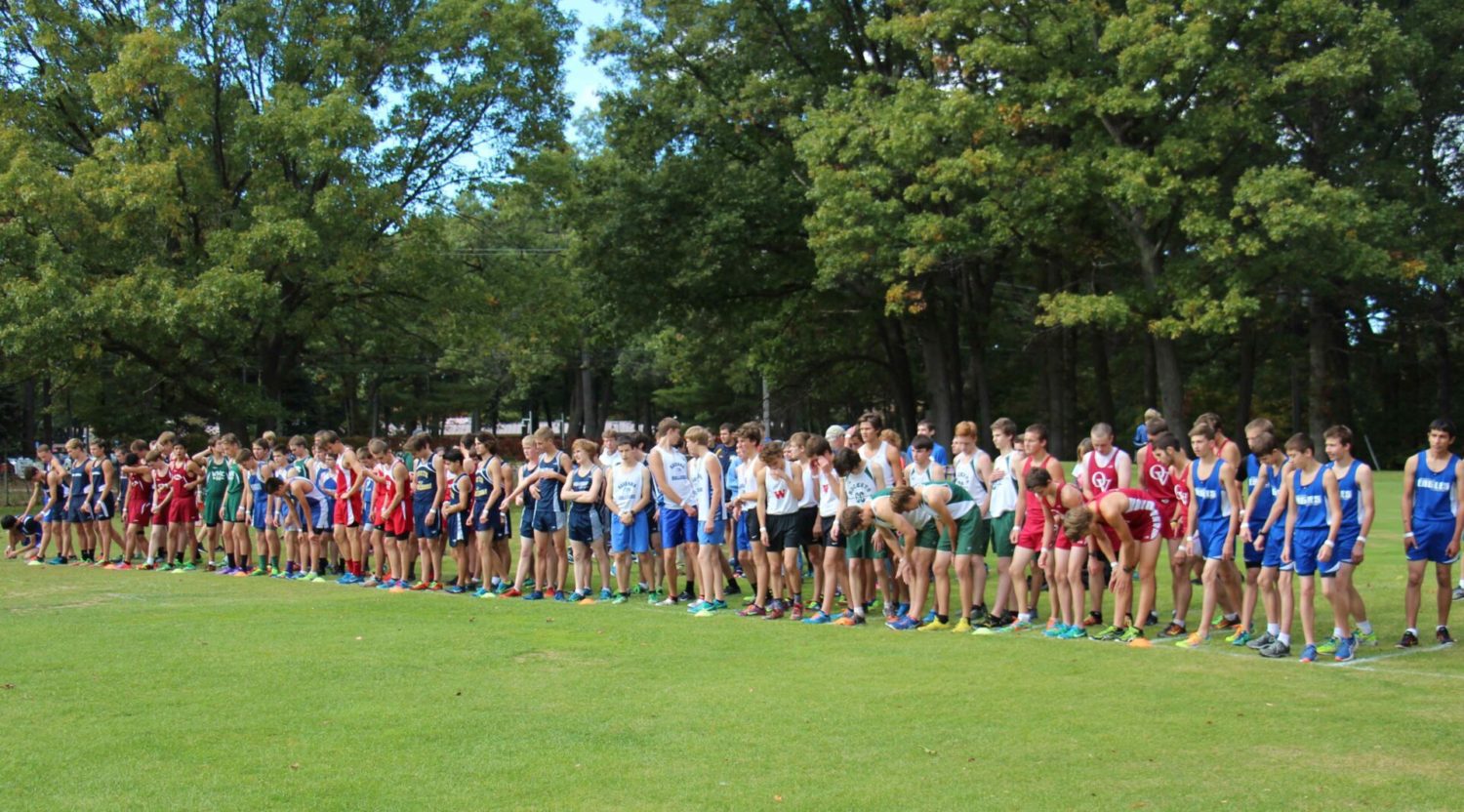