The Muskegon Risers lost an early lead and ended up losing 4-1 on the road to Oakland County FC on Saturday.

Paris Martins gave Muskegon a 1-0 lead with a goal early in the game. Muskegon’s Adam Clauss started the play by sending a well-placed through

pass to teammate Daniel Luzindya, who then passed to Martins.

Oakland County responded with a goal from Danny Dragoi on a one-timer, then followed up with another goal just before halftime to give the hosts a 2-1 lead that they would not relinquish.

Oakland County added three more tallies in the second half to seal the  victory.

Muskegon nearly found the net on shots by Clauss, Luzindy and Martins in the second half, but failed to score.

Both teams had nine shots on goal.

The Risers are now 0-3 on the season. They will open the home portion of their schedule with a game against CKA Warta next Saturday at 6 p.m. at Reeths-Puffer High School. 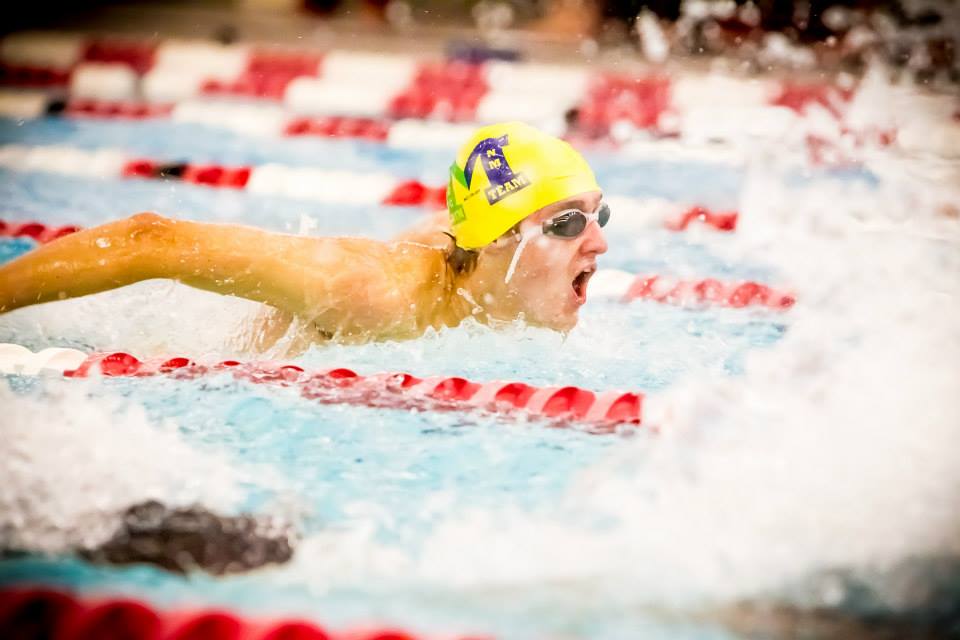