The Norse led 4-0 at halftime.

Reyna Johnson added two assists for the Norse while Lucy Carpenter and Eacker each chipped in with one. 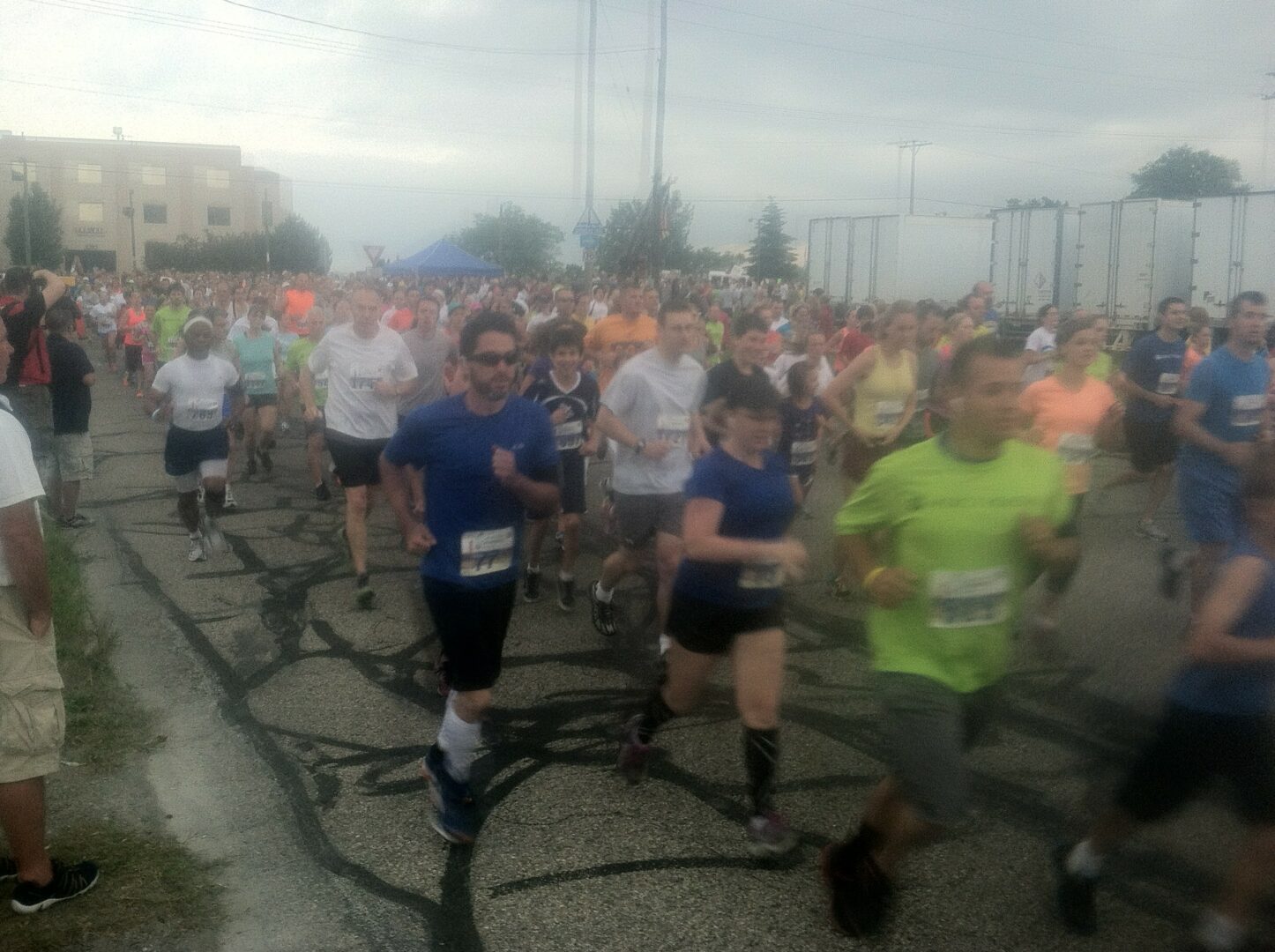