A team has to be good from top to bottom to win a regional tennis championship.

The Norse were dominant in last week’s Division 4 regional tournament at Grand Rapids NorthPointe Christian, winning championships in six of the eight flights and capturing the team championship.

Brittany Bailey won the No. 1 singles title for North Muskegon while Lauren Golden won the No. 4 singles championship.

The Norse were dominant in doubles competition, winning all four flights. The winners were Mary Hoopes and Molly Huisingh (No. 1 doubles), Tess Wilson and Lindsay Bliss (No. 2 doubles), Madeline Huisingh and Lauren Bliss (No. 3 doubles) and Hayden Dobb and Hannah Knight (No. 4 doubles).

“From the bottom up, these ladies are tenacious and gracious with the understanding that this is truly a team sport – it’s about winning and losing together,” said North Muskegon Coach Anne Tyson.

“Several players are in different positions than in years past, but it has proven to be a winning composition.”

In the Division 3 tournament at Ferris State University, Fruitport, Ludington, and Whitehall all advanced to the state finals after finishing among the top four teams.

Ludington’s Lindsey Holmes was the runner-up in No. 4 singles.

Whitehall had a singles champion – Vanessa Heylmun – who won the second flight title. Elle Bachelder and Gabrielle Hepler were No. 4 doubles champions for the Vikings.

The Division 3 state finals will be in Holland June 3-4. 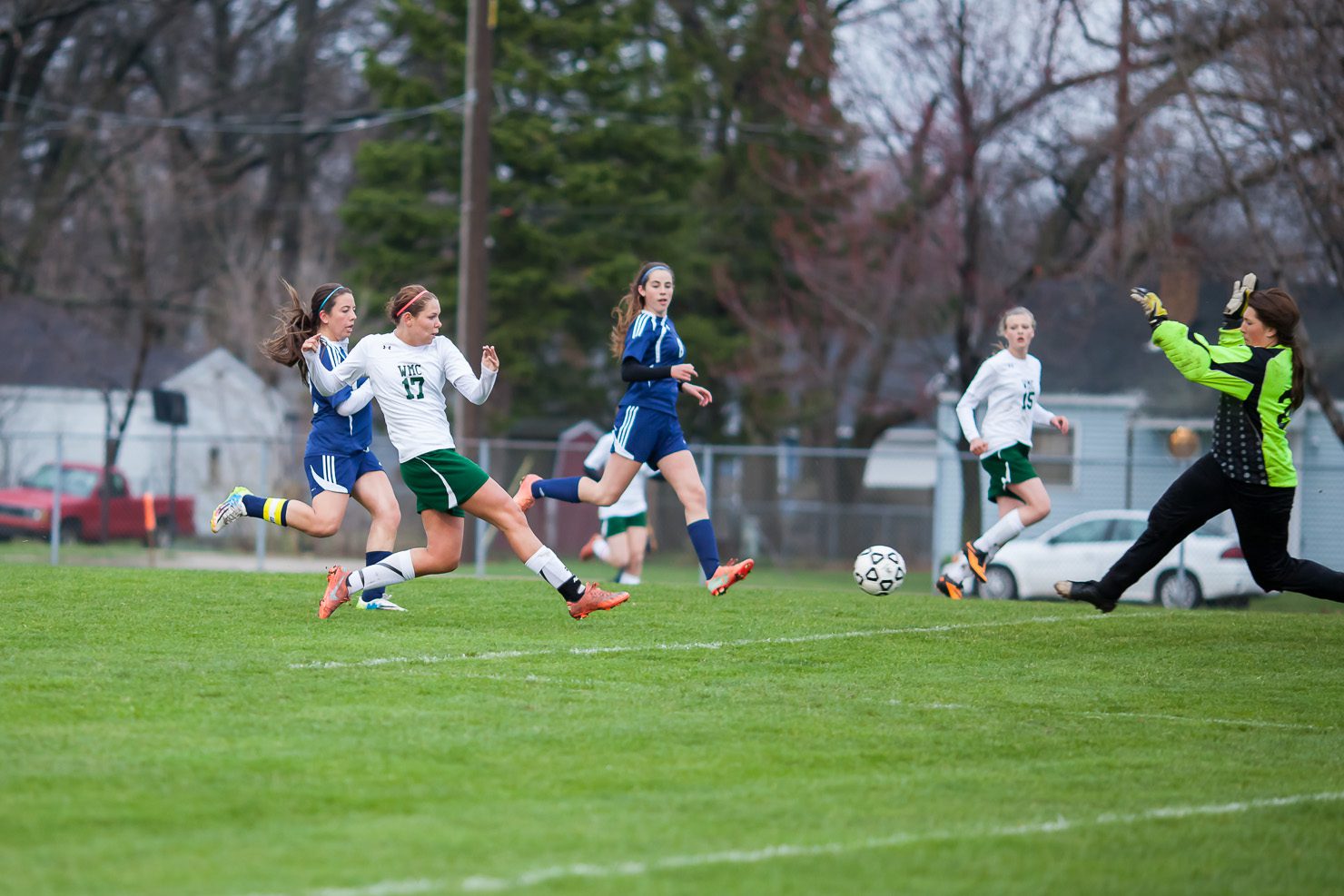 Boys basketball roundup: Grand Haven wins in OT, improves to 6-0 on the season