Orchard View holds on to beat WMCC in softball; WMCC gets revenge in Game 2

The Orchard View softball team held on for a 10-8 victory over WMCC (WM Christian and Muskegon Catholic co-op team) 10-9 on Wednesday.

The Cardinals led by five after five innings. WMCC scored four times in the sixth, and had runners on second and third with nobody out in the seventh, but Orchard View pitcher Bree Weck retired three batters in a row to preserve the victory.

WMCC roared back with a 20-5 win in the second game, scoring 12 runs in the sixth inning.

Mari Brown had a pair of hits for Orchard View. 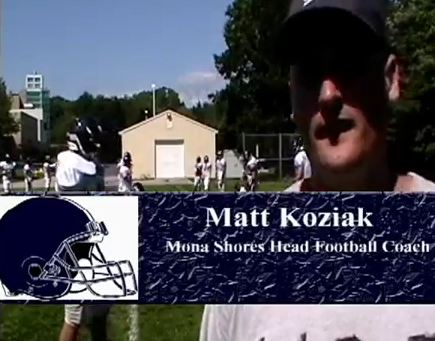