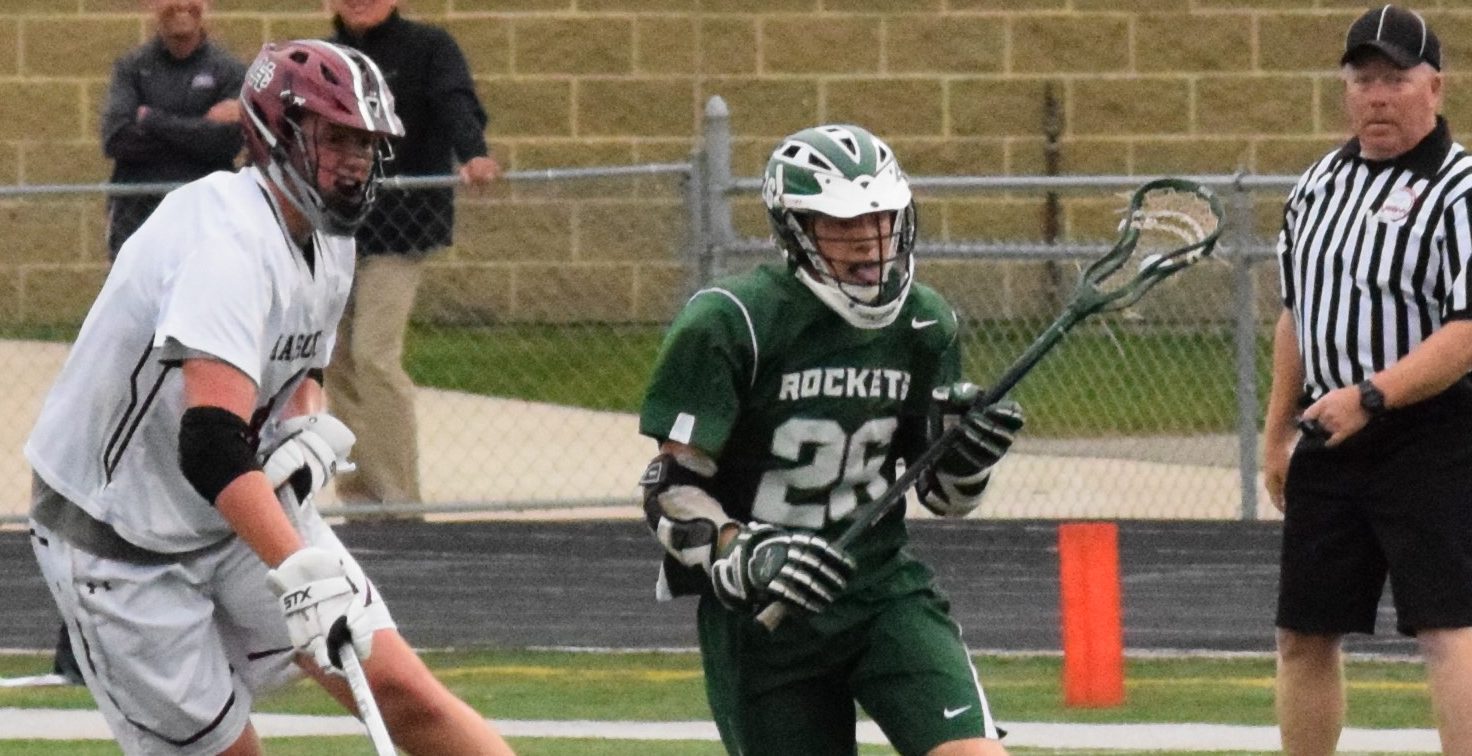 Reeths-Puffer captured its first ever postseason tournament lacrosse victory on Friday, a 9-8 win over Holland Christian.

Connor Weessies gave Reeths-Puffer a 9-7 lead with just 24 seconds left and that goal proved to be key.

Holland Christian’s Luke Harbottle responded just 10 seconds later with a goal of his own, but the Rockets were able to hold on to the ensuing faceoff and secure the win.

Jake Kovalcik assisted on the winning goal for RP. 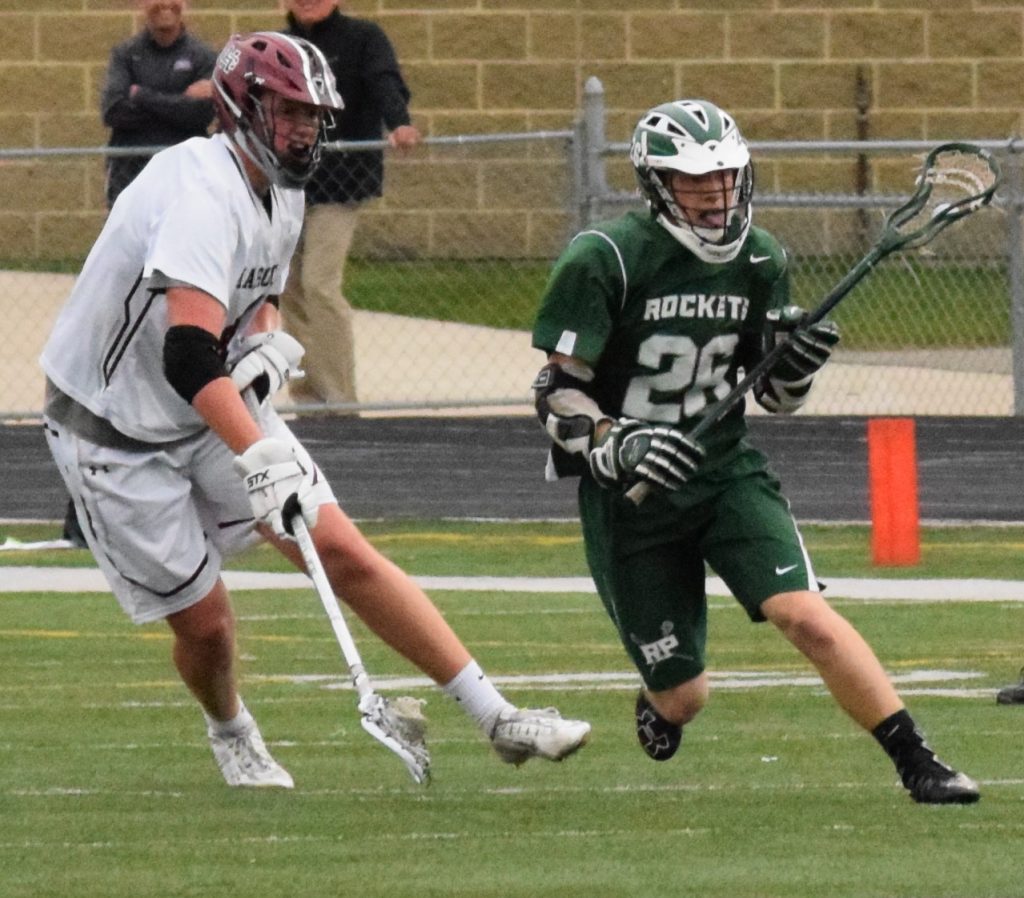 The Rockets trailed 5-4 at halftime and responded with three unanswered goals in the third quarter.

Weessies and Kovalcik each finished with three goals for the Rockets while Nick Schanhals tallied two goals and an assist. Josh Pfhistner added a goal, Logan Fredricks had three assists and Gavin Poulin chipped in two assists for the Rockets.

“Blackburn was a beast for us defensively,” said Reeths-Puffer coach Bobby Walters. “He was on Harbottle the entire game and was a major factor in our win. Harbottle is a fantastic player (for Holland Christian).

“I am happy for the players to get this first playoff win, but we feel that we can go farther this year,” said Walters, whose team will face Lowell in the regional finals on a day yet to be determined this week. 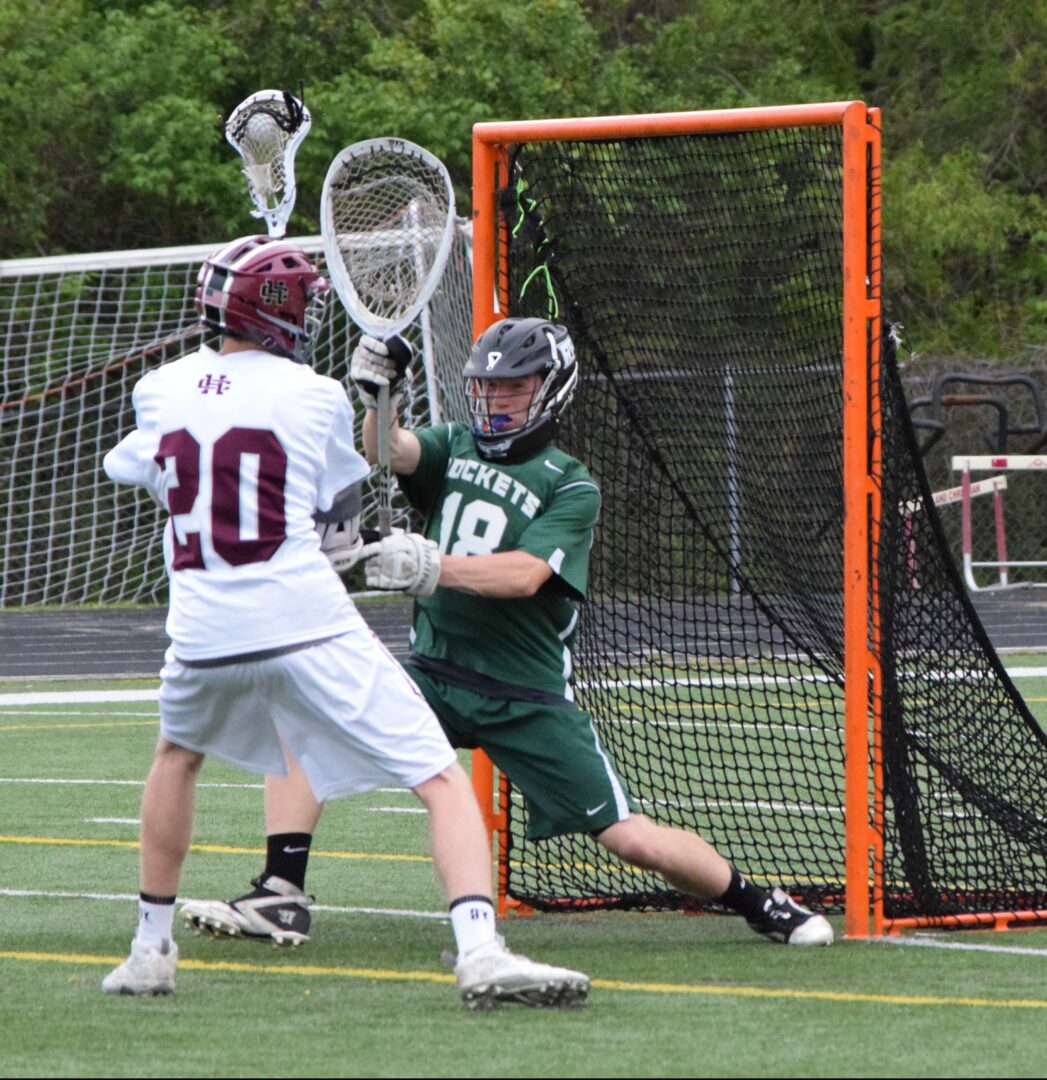