The West Michigan Whitecaps collected their second straight shutout in a 6-0 victory over the Bowling Green Hotrods in front of 3,842 fans Tuesday night at Fifth Third Ballpark.

The victory was the third in a row for the Whitecaps, who are now 19-16 and in fourth place in the Midwest League’s Eastern Division, 2 ½ games out of first place.

The ‘Caps set the tone on Tuesday by scoring three quick runs in the opening inning. A sacrifice fly by Will Maddox and a run-scoring triple by Shane Zeile gave West Michigan a 3-0 edge. In the fifth inning, Will Allen lifted a sacrifice fly and Jose Azocar grounded an RBI single into center field to give West Michigan a 5-0 advantage.

Azocar led the ‘Caps by going 4-for-4 with a run scored, an RBI and a pair of outstanding diving catches in the contest.

Will Maddox flies headfirst to beat the throw at third base. Photo/Tom Reynolds 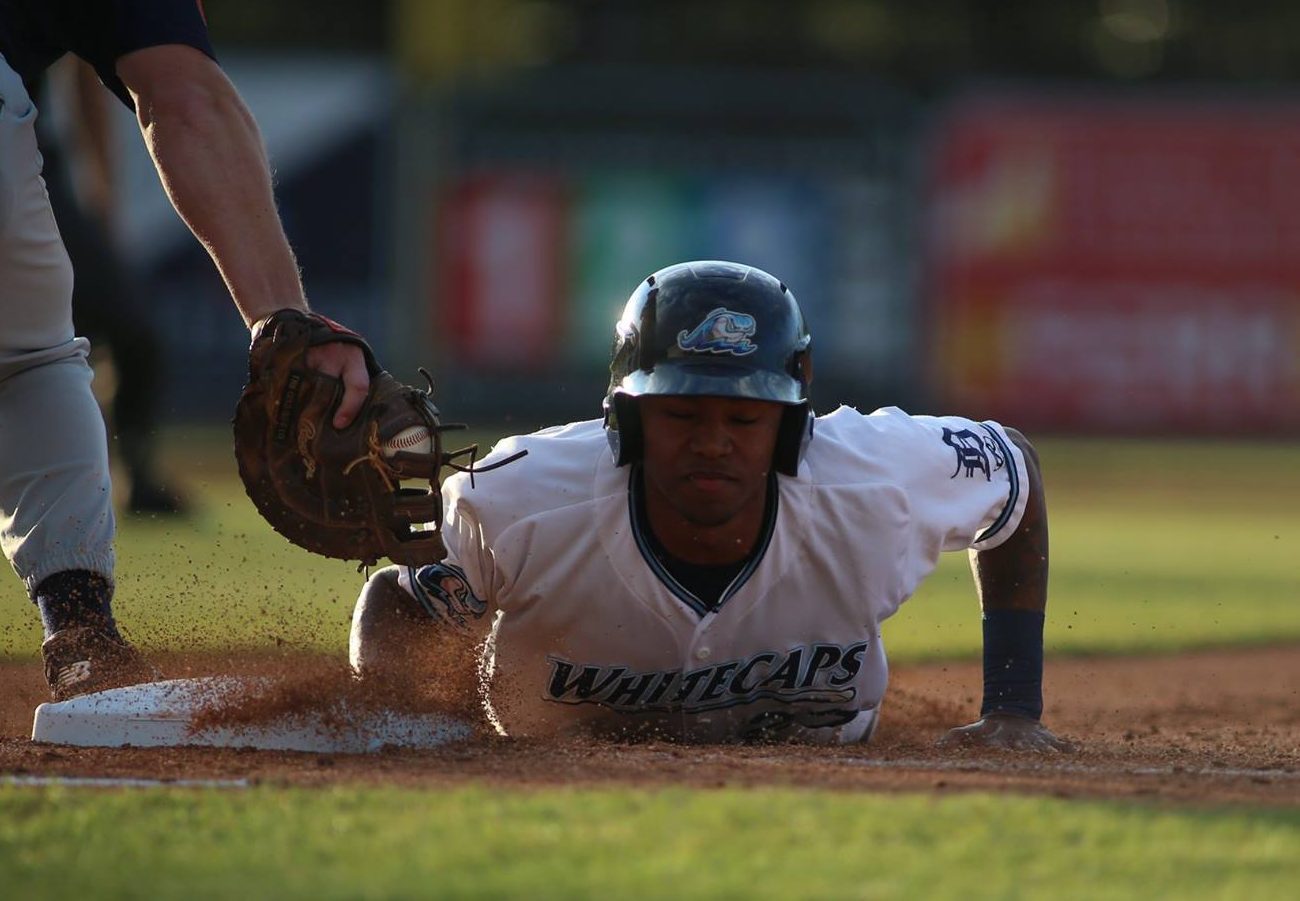 Jose Azocar beats the pick off throw back to first base for West Michigan. Photo/Tom Reynolds 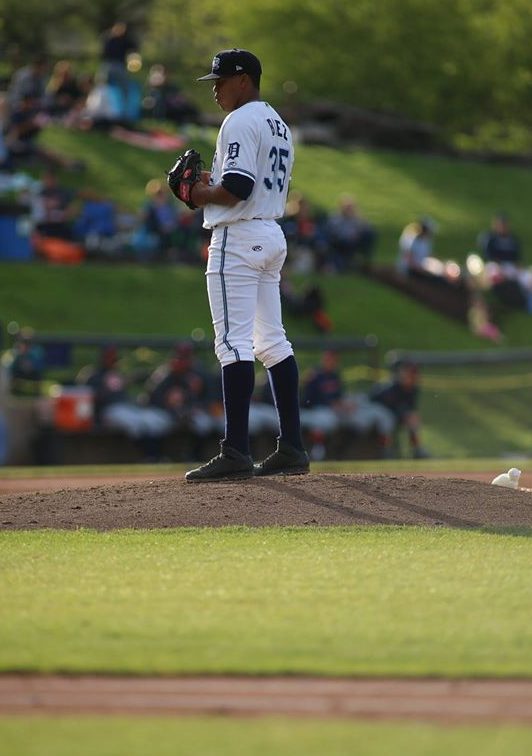 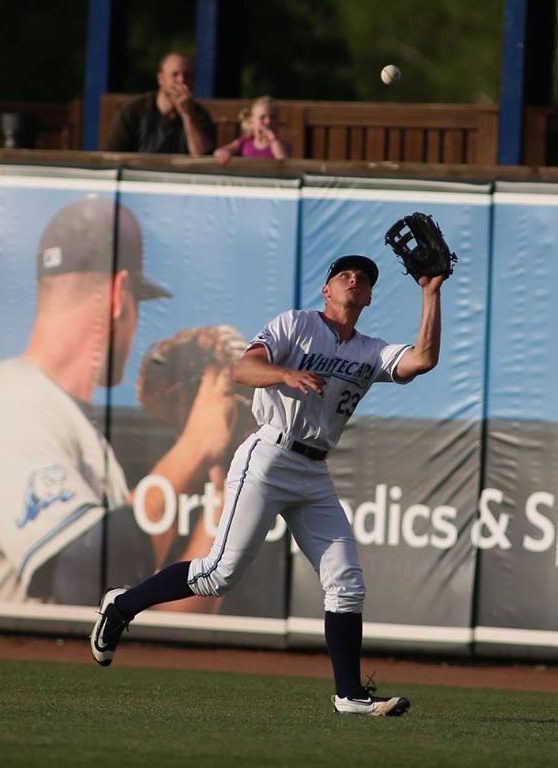 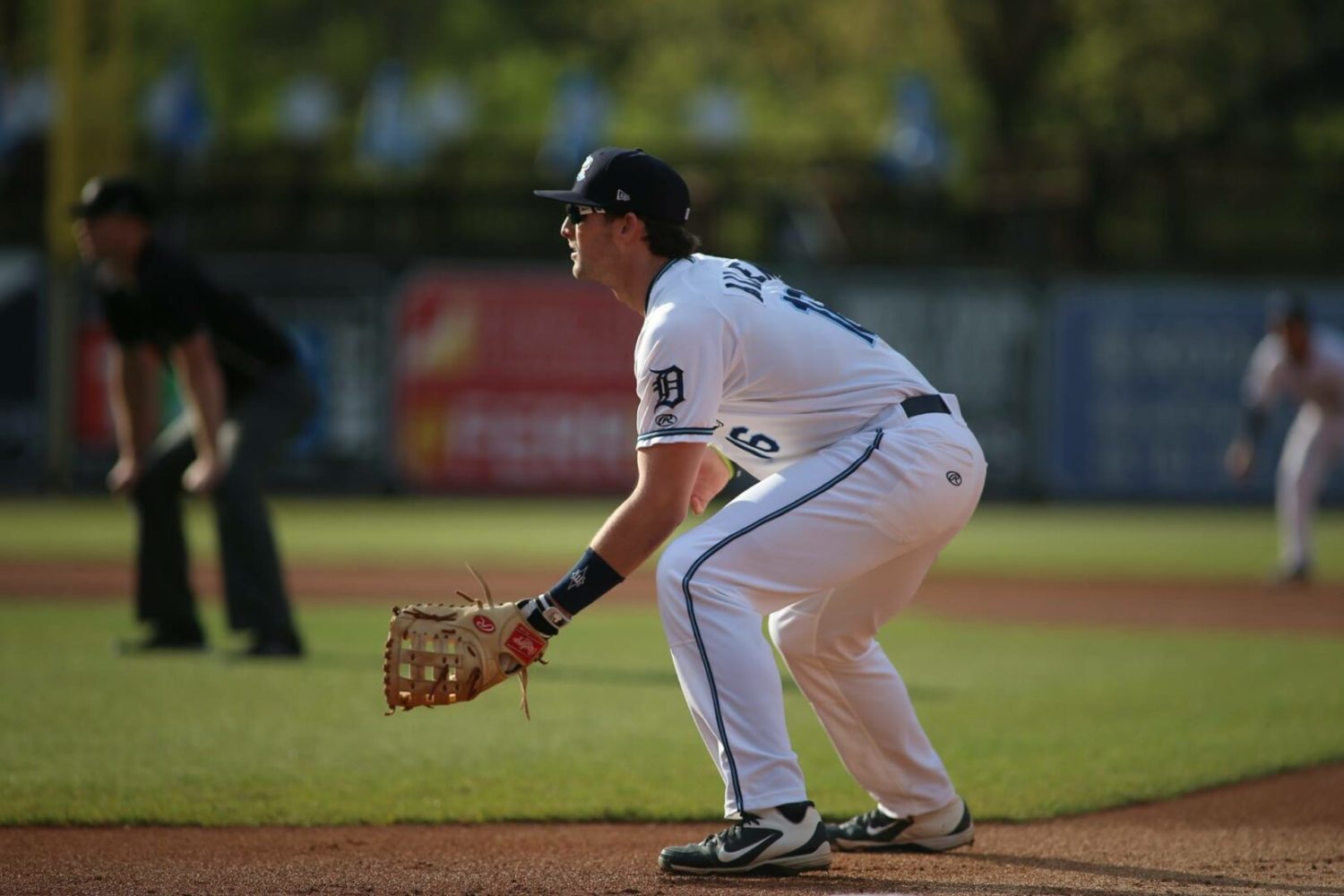 Will Allen gets ready for a possible play at first base. Photo/Tom Reynolds 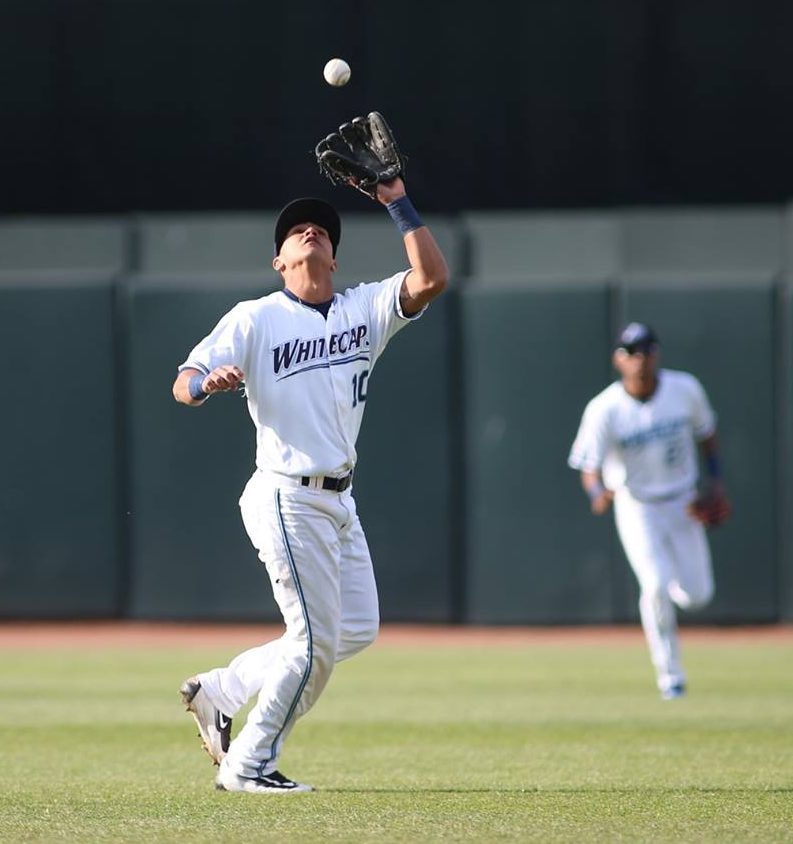