The loss left the Whitecaps at the .500 mark with a 15-15 record. They are in sixth place out of eight teams in the Midwest League’s Eastern Division, 4½ games behind first-place Lake County.

Lake County jumped out to a 4-0 lead in the second inning on a two-run homer from Connor Marabell and a two-run double from Ka’ai Tom.

In the fifth, Tom drove in another run with a double, and Tyler Kreiger lined a run-scoring single into center field to extend the Captains’ lead to 6-1.

In the top of the sixth, Whitecaps first baseman Will Allen launched a solo home run. The blast was Allen’s first home run of the season, and just the second home run hit by the ‘Caps in 2016.

Brett Pirtle led the Whitecaps offense by going 2-for-3 with a double, a run scored and a walk during the contest.

Whitecaps pitcher Jordan Smith (3-1) gave up six runs in 4 1/3 innings to take his first loss of the season. 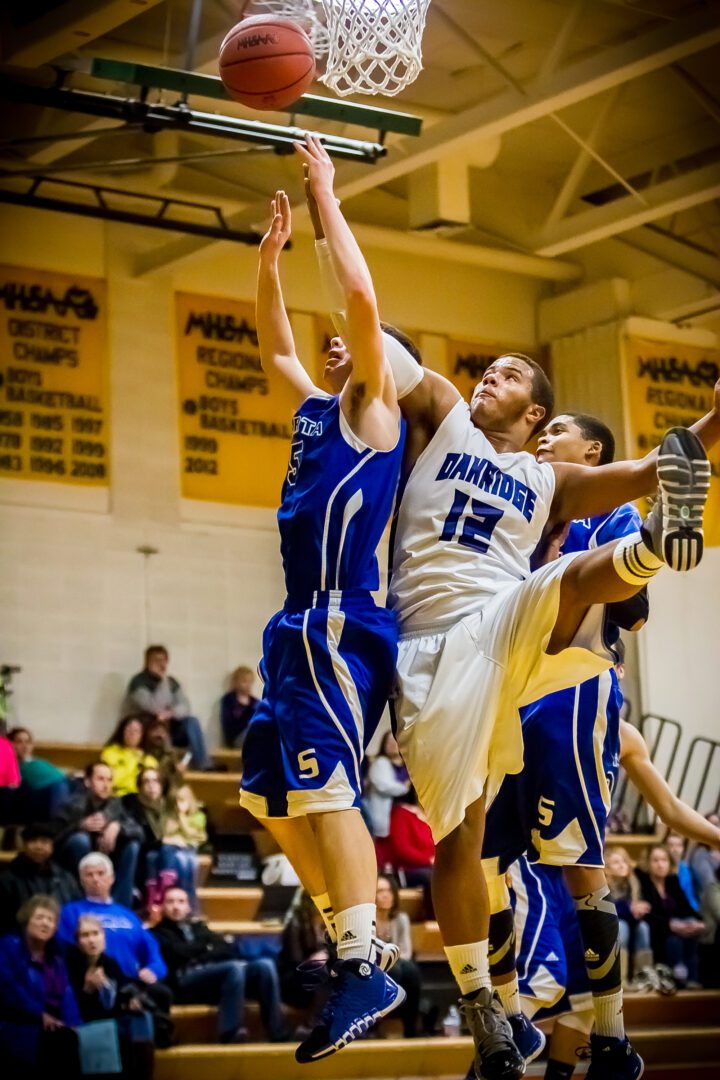