The West Michigan Whitecaps did both effectively in Sunday’s 1-0 win over the Fort Wayne TinCaps on a cold and windy afternoon.

The Whitecaps, who also beat the TinCaps on Saturday 7-1, took three games of the four game series. They improve to 18-16 on the season, good for fourth place in the Midwest League’s Eastern Division behind first place South Bend.

West Michigan scored its lone run in the bottom of the seventh inning by playing small ball. 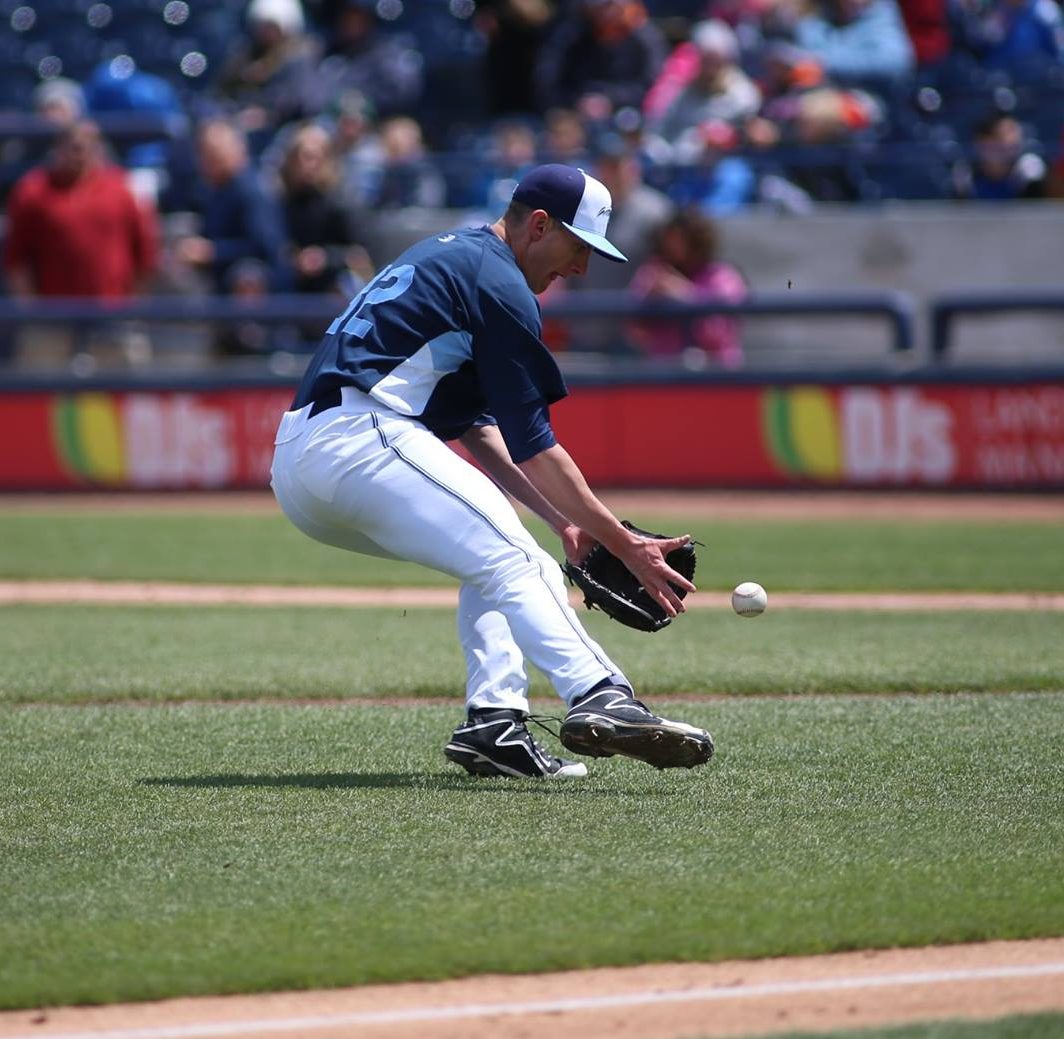 “Our team is a small ball team,” said Whitecaps Manager Andrew Graham. “It was a cold day… Fort Wayne’s pitcher was keeping us off balance. We just needed to get the leadoff guy on.”

Jose Azocar reached on an infield single to start the seventh inning for West Michigan.

Azocar stole second base for his sixth steal of the season and advanced to third on a groundout.

West Michigan’s Leonardo Laffita, in his fourth game of the season, knocked in the game-winning run with a double.

With the strong pitching performances, the lone run was all the Whitecaps needed.

Dowdy approached the game the same way despite pitching in a different role.

“It’s a little bit different just from the standpoint that you’ve got some longevity in there, “ he said. “You attack hitters the same way. You go out there and throw what you’ve got.”

The Whitecaps’ bullpen was equally effective.

Shull pitched the win tossing two scoreless innings, while Moreno pitched around an error in the ninth to get his fifth save of the year. 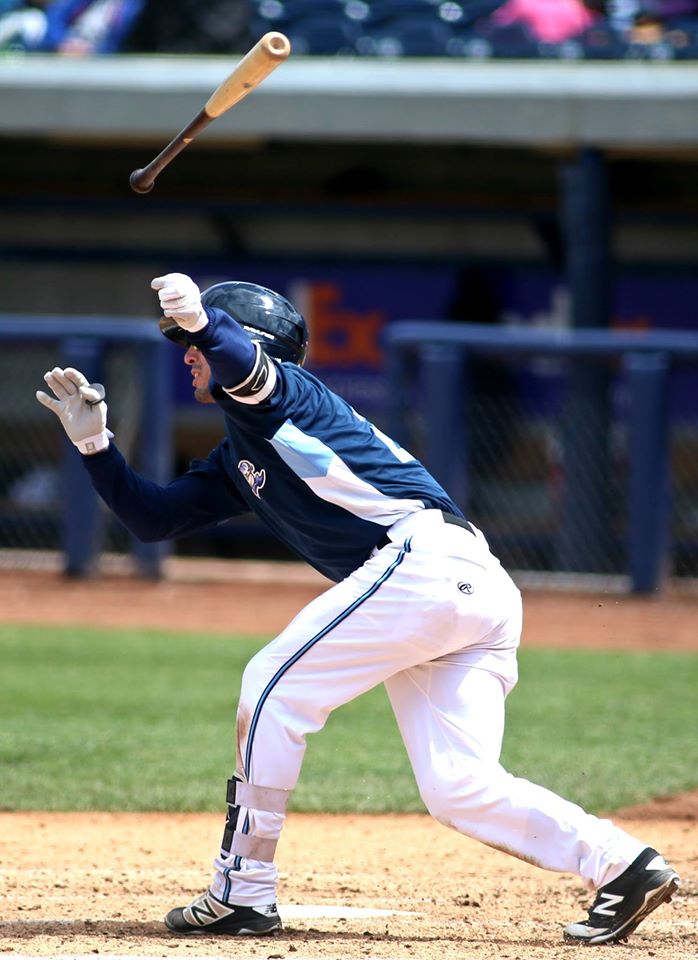 Leo Laffita looses grip on the swing and send his flying. Photo/Tom Reynolds 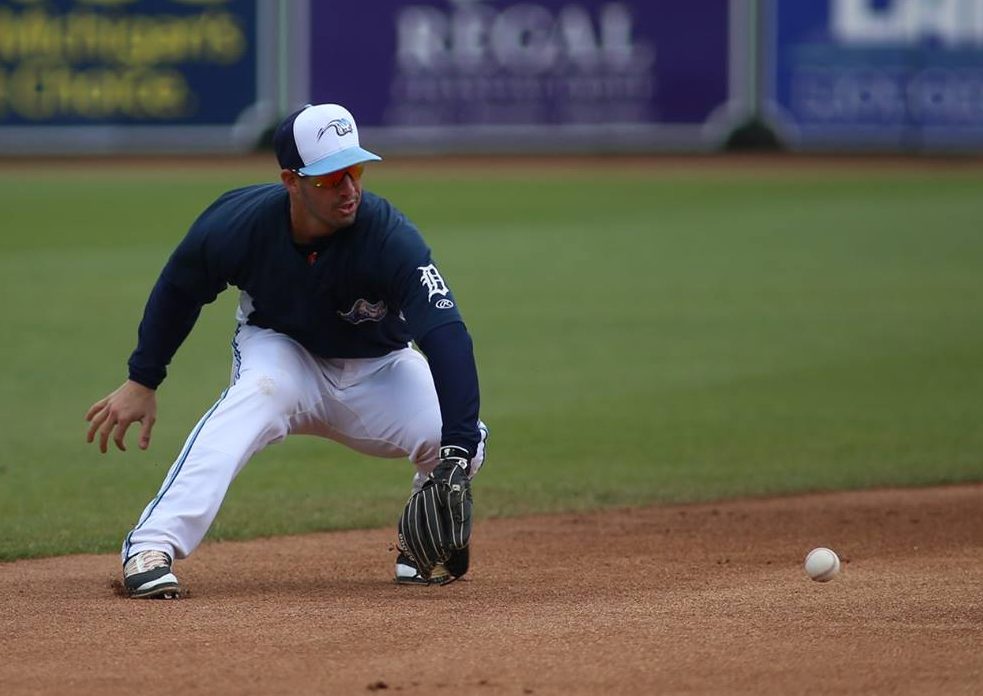 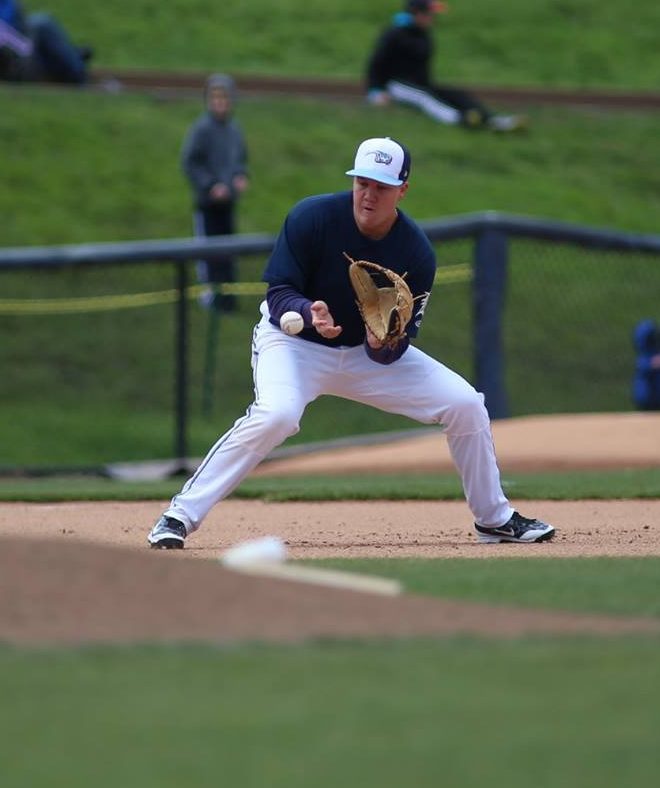 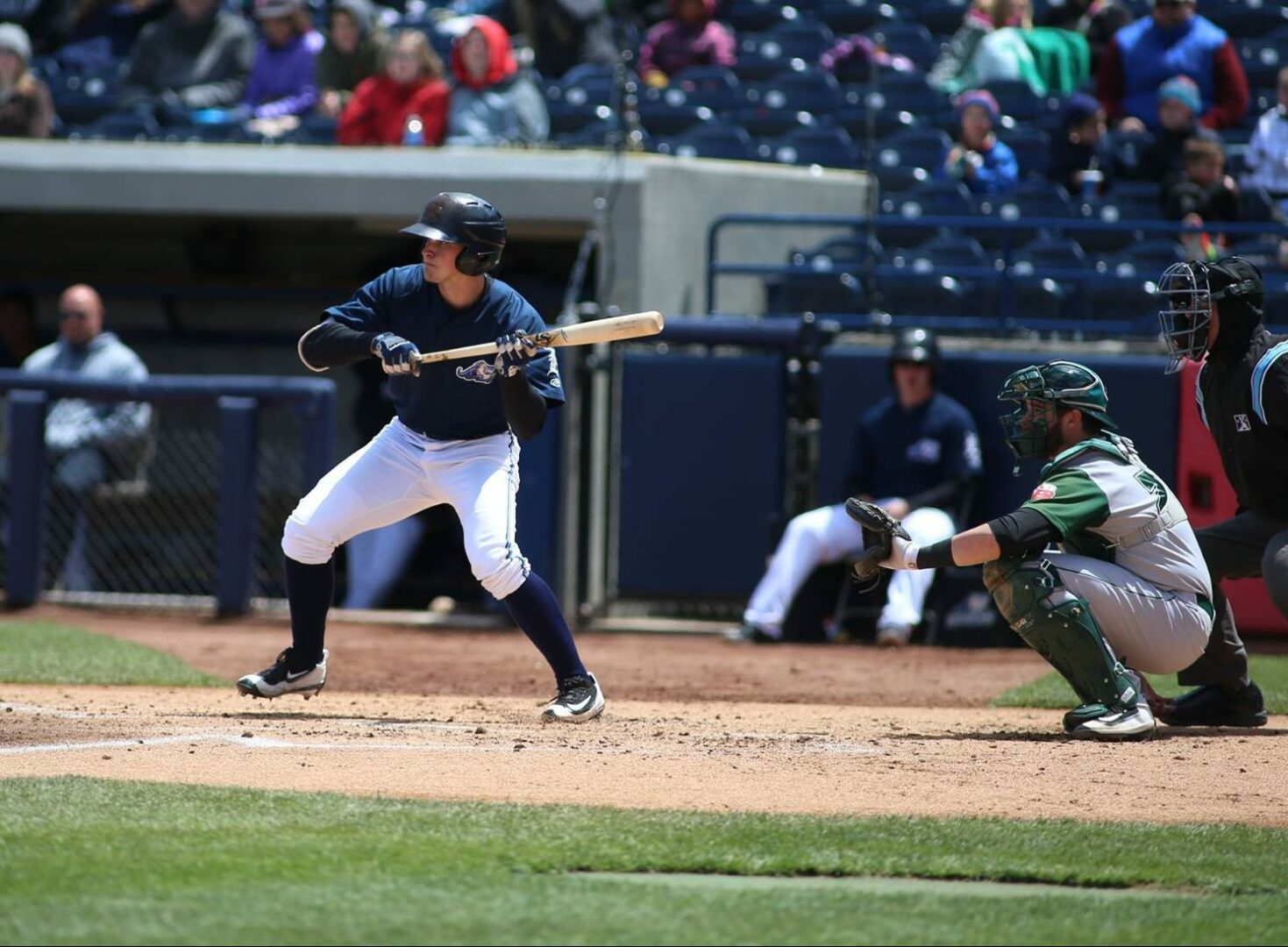 Cam Gibson sets up to lay down the bunt. Photo/Tom Reynolds 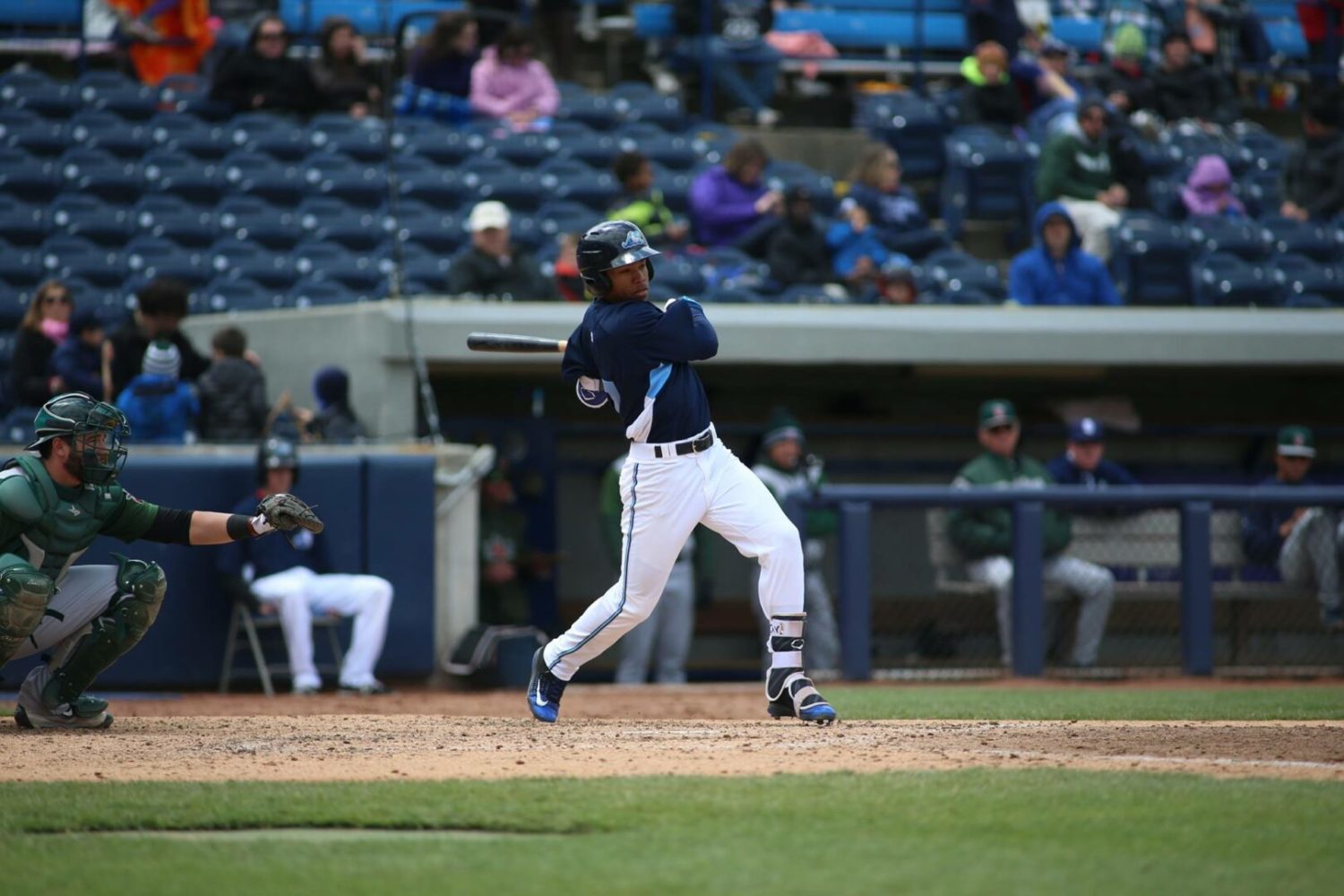 Joese Azocar follows through on his successful swing for a base hit. Photo/Tom Reynolds 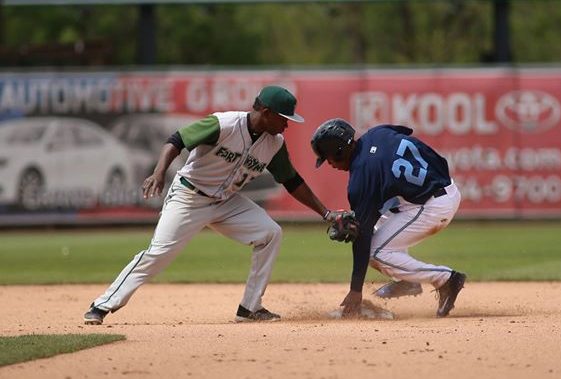 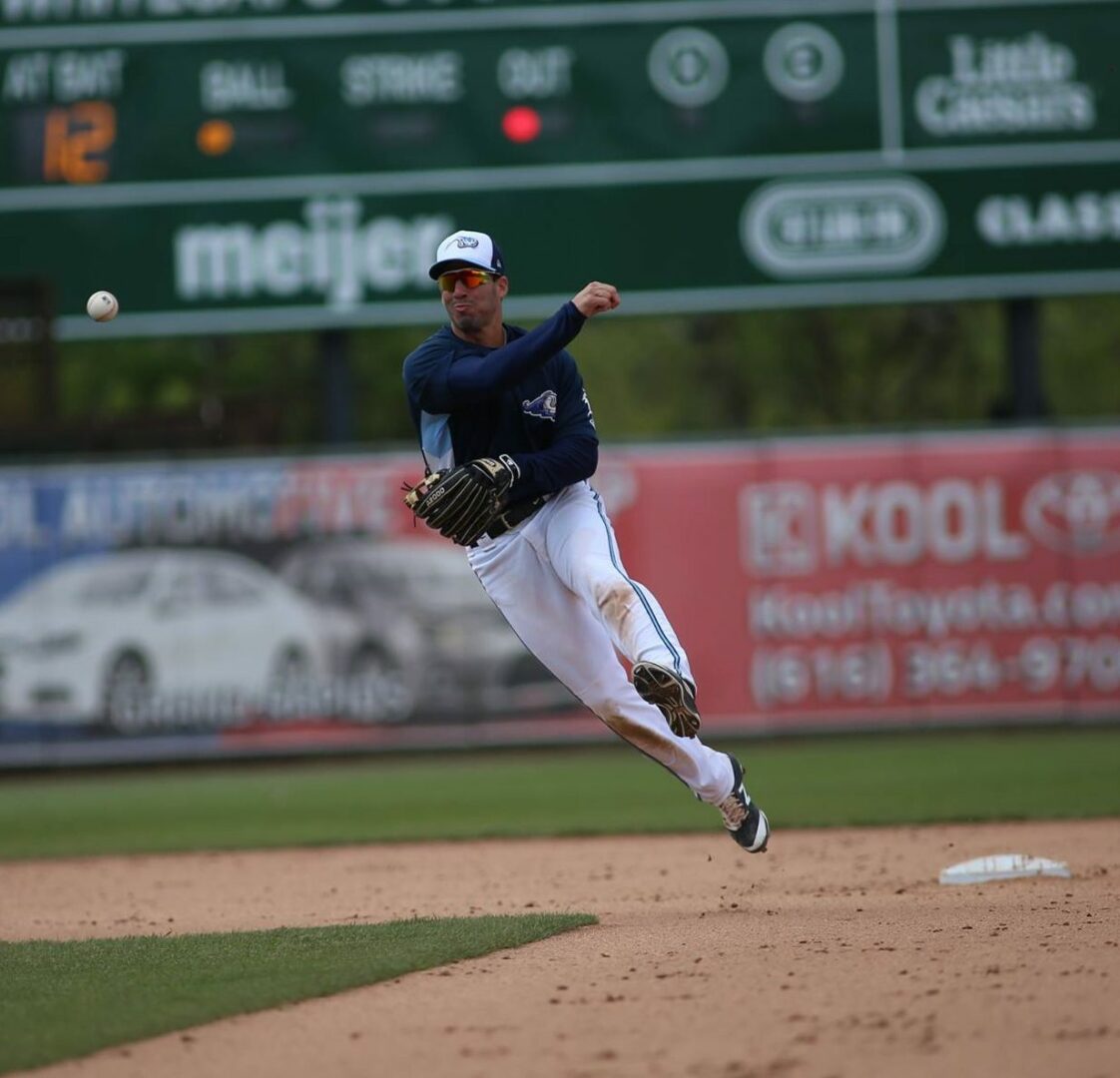