Whitehall, Ravenna come out even in a league softball doubleheader

Ravenna won the first game 4-1 while Whitehall took the nightcap 13-2.

Ravenna pitcher Madison Broton got the win in Game 1, scattering five hits and striking out six. Hannah Corpe had two hits for the Bulldogs. Whitehall’s Kennedee Semens had an RBI and pitched a two-hitter in the losing effort.

Semens struck out eight and scattered five hits to get the win in Game 2. 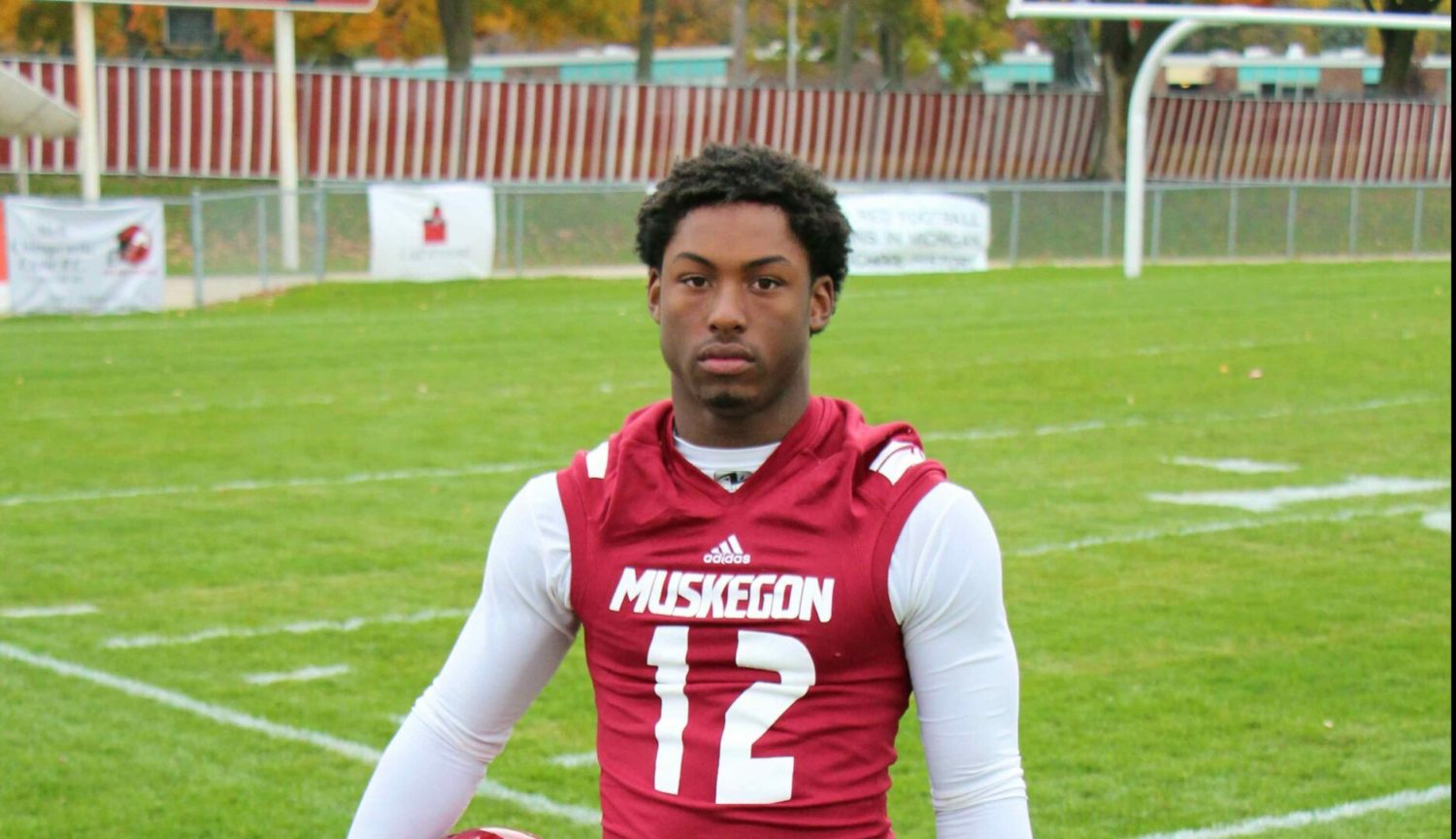