Clippers continue to pile up runs against struggling Salmon

MUSKEGON – If the Muskegon Clippers played the Shoreline Salmon in every game they’d probably set some scoring records.

The Clippers had scored 38 runs against the Salmon in two earlier games this season. They added to that remarkable total with an 18-5 throttling of their crosstown rivals on Monday at Muskegon Community College.

The Clippers improved to 4-0 against Michigan Summer Collegiate Summer Baseball League teams, good for first-place. They will play the Holland Millers on the road Tuesday night.

“I think some of the rust is starting to come off,” said Clippers Manager Walt Gawkowski. “It was nice to win the game but looking for positives, we are starting to swing the bat batter as a team. I am really pleased with some of the individuals on the team.” 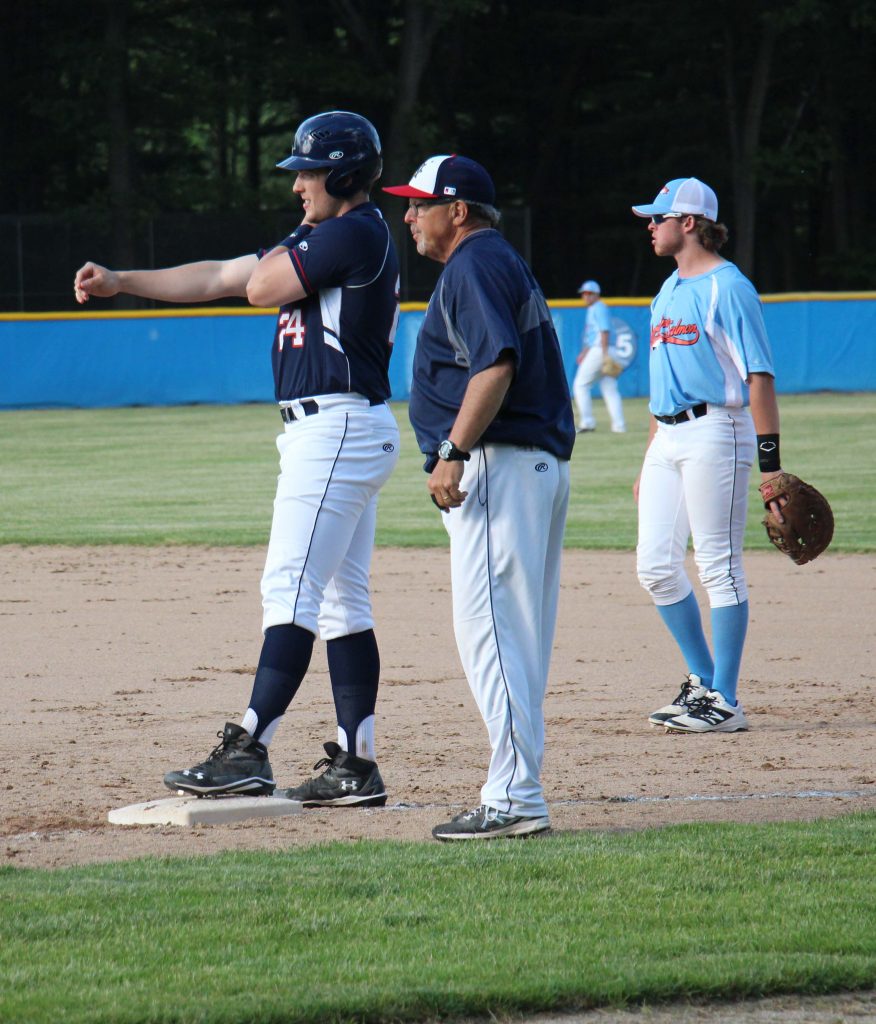 One individual who had a monster game was outfielder Will Harris.

Harris, who is a first-year Clipper from Grand Rapids Community College and Ann Arbor Huron High School, paced Muskegon with three hits, including a double and a three-run homer. He knocked in five runs and reached base in all five plate appearances.

“I got some good pitches to hit,” said Harris about his performance. “These guys (Clippers) are cool and I am starting to feel comfortable.”

Muskegon jumped out to 10-0 lead, scoring two runs in the first, three in the second, one in the third, another run in the fourth and three in the fifth.

Shoreline cut its deficit to 14-5 with a run in the bottom of the seventh before Muskegon closed out the scoring with two runs in both the eighth and ninth innings.