HOLLAND – Kaylee Collins hasn’t played a lot of soccer in the past year, due to the lingering effects of a concussion.

And she only played a few short minutes for Western Michigan Christian on Tuesday night. But that was all she needed to make the difference for her team. 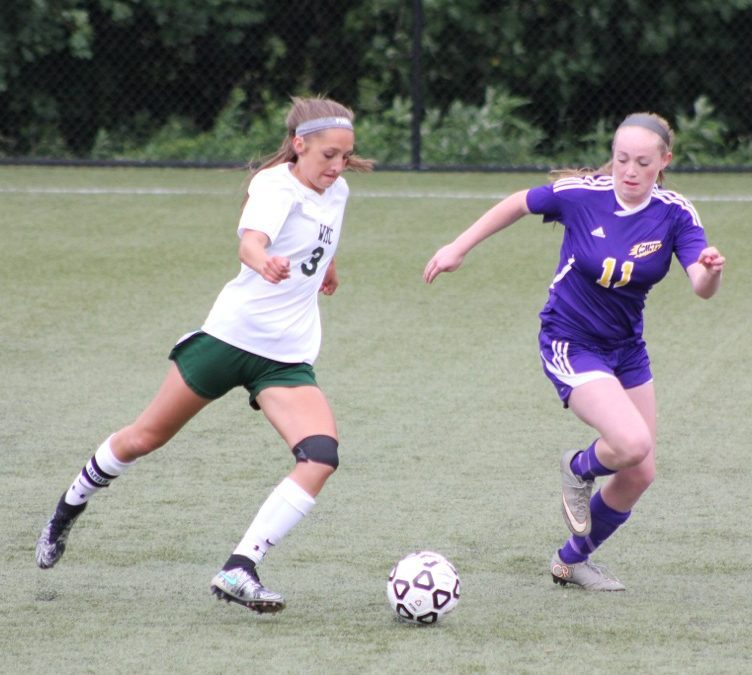 Collins found herself alone in front of the Kalamazoo Christian goal late in the second half of a scoreless game. Then she found herself with the ball, thanks to a perfect pass from teammate Anna Sytsema.

Collins calmly kicked the ball past Kalamazoo Christian goaltender Allyson Kranstz with about 11:30 remaining, giving WMC a stunning 1-0 upset of the Comets in the first round of Division 4 regional play at Hope College.

“I was running in and saw Anna with the ball,” said Collins, a junior forward. “Nobody was around me. I had to wait until she hit the ball so I wasn’t off side, and it was such a perfect pass.

“In my head I was saying ‘Come on Kaylee, you’ve been playing this game for 14 years of your life. You can do this. This is it right here.

“Just a little tap to get it past the goalie. That’s all you need.” 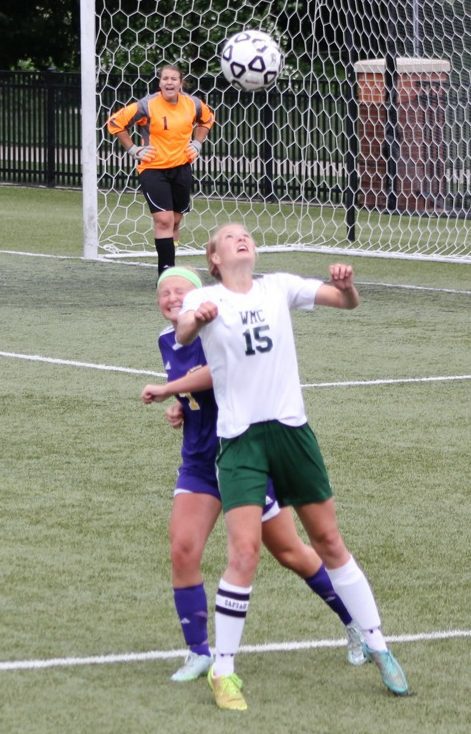 It was a particularly sweet moment for Collins, who suffered a concussion in the state tournament last year and missed the entire regular season this year. She recently returned to the roster, but only played sparingly on Tuesday.

Her winning goal came on her second shift of the contest.

“We just got her back,” said WMC Coach Dave Hulings. “She can only give me one minute or two minutes at a time. I left her in for three minutes and she scored the winning goal. Go figure. God’s will was just there for her.”

The victory came after WMC lost to Kalamazoo Christian, the third-ranked team in the state, 6-2 on the same field earlier in the season.

“This is the best win in my 25 years of coaching,” Hulings said. “It’s just their enthusiasm and gutsy play. I’ve probably had more talented teams, but these girls work their butts off.”

Warrior goalkeeper Ashlyn Lane got the shutout, stopping six shots. Hulings also credited his defenders for keeping the Comets off the scoreboard.

“That was where we made our mistakes the last time we played them,” Hulings said. “Our defenders played the worst game of their lives. But today they were tremendous. (The Comets) just kept coming and coming and our girls stood tough.”

WMC now advances to play Grandville Calvin Christian in regional finals Friday at 6 p.m. at Hope College. The Warriors will be looking for more revenge after being eliminated from the state tournament by Calvin each of the past four years.

“We’re hungry,” Hulings said, “but we’ve got to come out and play our best game. They’re a great team.” 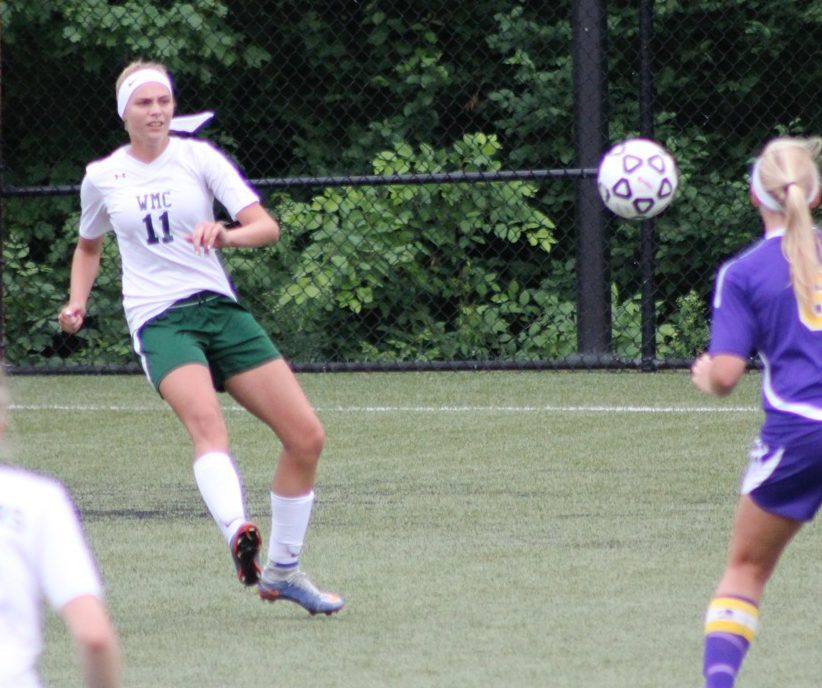 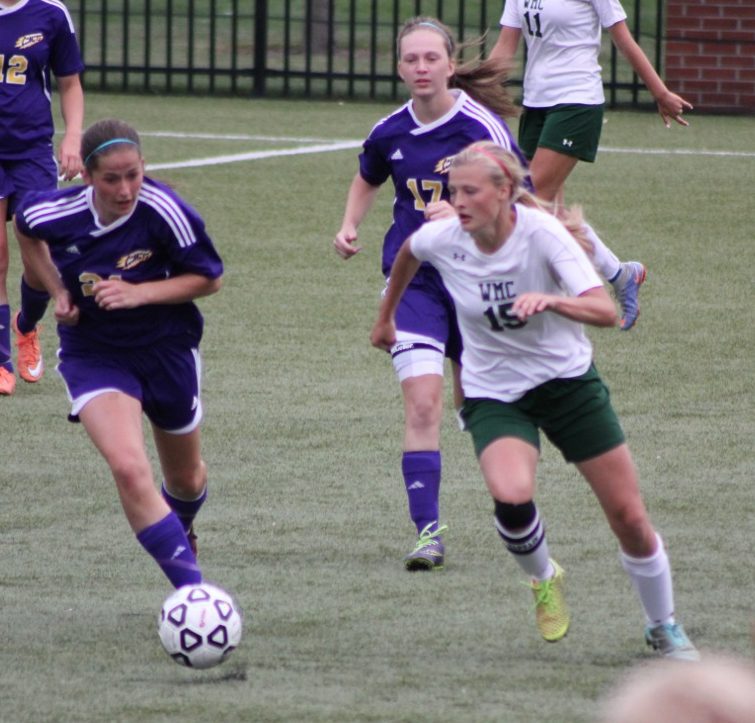