The coach who led the Hesperia High School football team to its big comeback season last year is moving on.

Sims was head coach at Hesperia for two seasons. His 2014 squad posted a 1-8 record, but last year the Panthers electrified the community by going 9-0 in the regular season and qualifying for the playoffs. 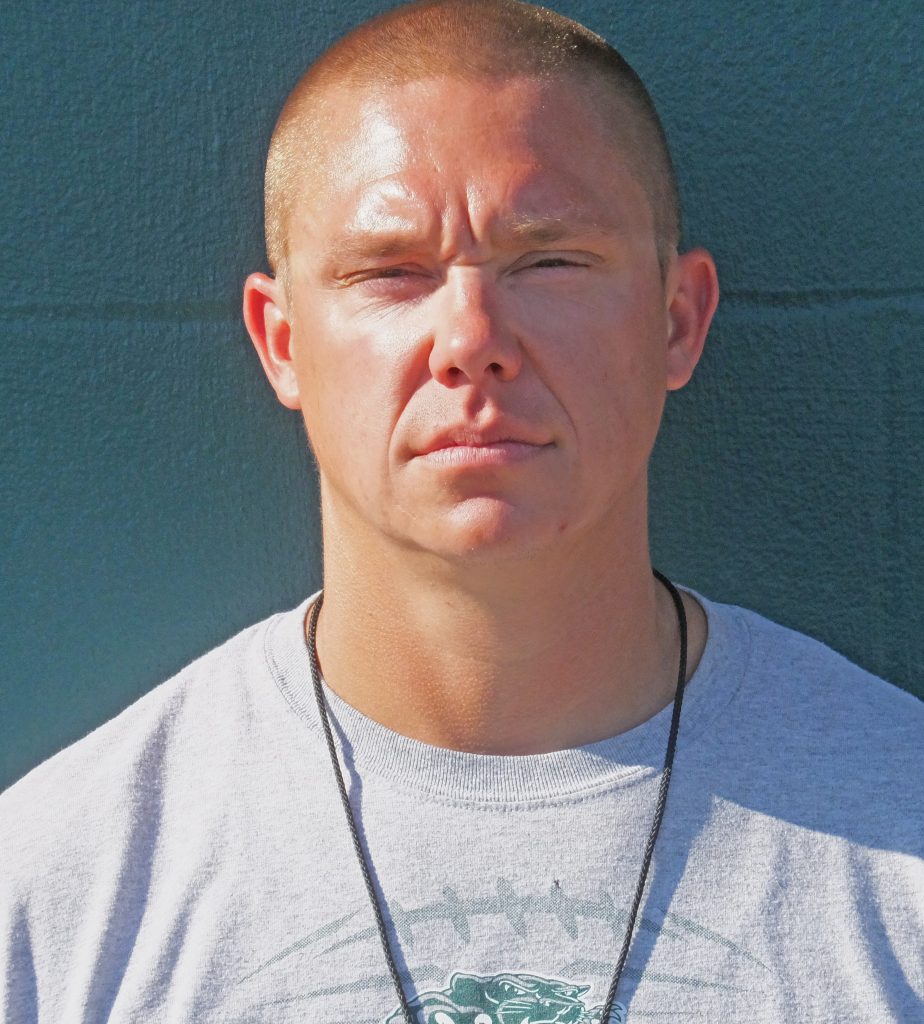 Hesperia lost in the first round of the playoffs to Saugatuck.

“I applied I think right around the beginning of June, said Sims, 37, who will also teach at Alpena High School. “My wife’s brother lives up there, and we’ve always enjoyed our trips up there. It’s an opportunity to be closer to her side of the family, and it’s a great school district for our kids.

“I’m going to miss my guys (on the Hesperia team), but at the same time I’m excited about where we’re going. There’s always change in life.”

The announcement took Hesperia Athletic Director Joe Conkle by surprise, with full-scale team practices only about a month away.

“The timing is not great,” Conkle said. “You always like to have a little more advance warning. But it is what it is. I am proud of what Aaron accomplished with the kids and we wish him a lot of luck.”

Conkle said no decision has been made regarding a new head coach. He said Sims recommended that the position go to an assistant coach from the team.

“I have to sit down with the superintendent and principal and we’ll make a decision,” he said.