MUSKEGON – The West Michigan Ironmen are ready to begin their push for an American Indoor Football league championship.

And they know for sure who they will be playing at home on Saturday night in the first round of the playoffs.

The league originally announced that the Ironmen would play Central

Pennsylvania, the defending league champions, in the first round of the playoffs.

But last weekend the plan was changed, and now the Ironmen, 7-1 in the regular season, will host the Myrtle Beach Freedom (4-4) on Saturday at 7 p.m. at L.C. Walker Arena.

“We are just excited to be in the playoffs, and we’re looking forward to playing a quality opponent,” said Ironmen Coach Ty Lynk. “The playoffs are going to be hard fought with a lot of tough teams, so we are just focusing on the team in front of us at this point.”

The game will be one of four in the quarterfinal round of the AIF playoffs.

One playoff game was completed earlier this week, with the Florida Tarpons beating the Savannah Steam 71-20.

The other first-round games, to be played over the next few days, will pit the River City Raiders against the Lehigh Valley Steelhawks and the Columbus Lions against the New Mexico Stars.

The league has not announced the possible matchups for the semifinal round of the playoffs.

The Ironmen will face the challenge of starting the playoffs after a month-long layoff.

They last played the Cincinnati Bulldogs on May 7. After that they had a two-week layoff, followed by a forfeit victory last weekend.

The Ironmen were supposed to play the Chicago Blitz last Saturday on the road for a division championship, but the Blitz cancelled a few days before the game.

Now the Ironmen will play a team they’ve never faced before while trying to shake off the rust.

On the positive side, the layoff has allowed injuries to heal, and Lynk has no doubt that his players are up for the fresh challenge.

“The upside about our team is we have lots of high level players with experience,” said Coach Lynk. “We were able to heal the nicks and wounds left from the early part of the season and the team is focused to make a successful playoff run and bring Muskegon a championship.

“As for preparing for Myrtle Beach, we are fortunate to have (assistant coach) Brent White get information about our opponent.” 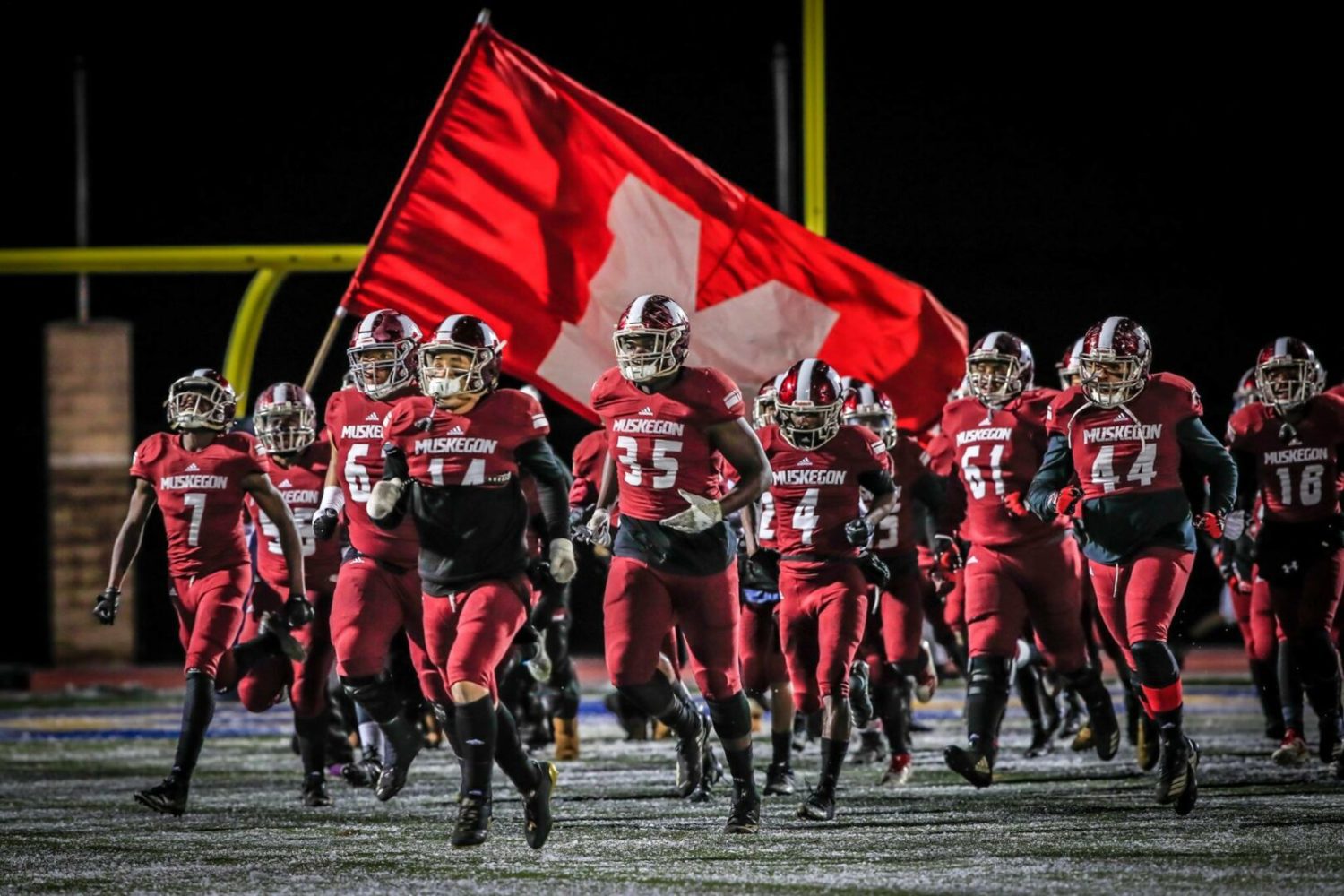