MONTAGUE – The man who revived Montague football, and went on to become an institution at the high school, is calling it a career.

Ken Diamond, the assistant principal and athletic director at Montague, will retire on Friday after 43 years in education.

“I’m good, I’m out,” said Diamond, who took his first teaching and coaching job with Muskegon Catholic in 1974 and then moved to the Montague school district in 1986. “I’m going to do some camping, that’s first on our agenda. Have thought quite a bit about volunteering and I have a couple things I’d like to do along those lines. 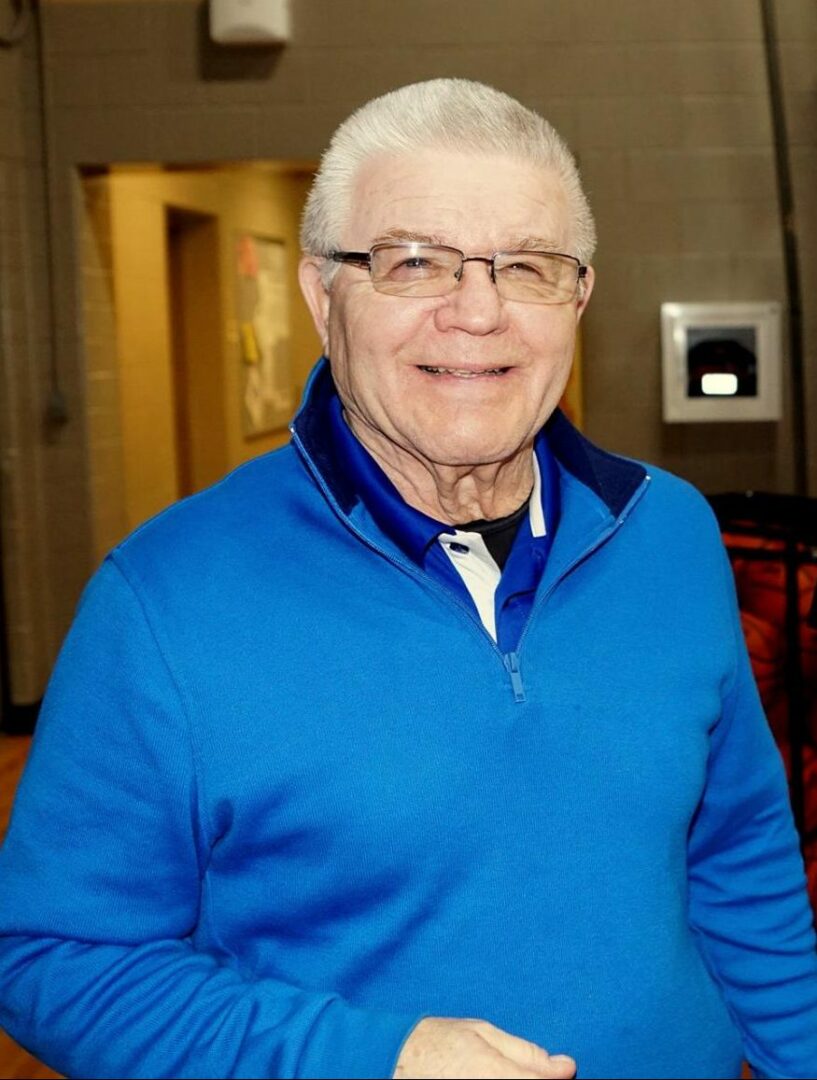 “I also want to read some more. It’s been a while since I’ve had a chance to sit down and read a book.”

He broke in at Muskegon Catholic Central in 1974 as a teacher who coached freshman football, varsity tennis and wrestling. He was the head coach of the Crusader varsity football squad in 1984 and 1985.

“That was a learning experience,” Diamond said about the early years at MCC. “I signed a contract and had to coach two sports and picked up a third. I made $8,900 for the first year and I was paying $100 a month for rent. Looking at it now, you can’t buy a week’s groceries for $100.”

Diamond took over the varsity football program at Montague in 1986 and experienced some tough seasons before finding success on the gridiron. The worst years were 1989 and 1990, when the Wildcats had a combined record of 1-17.

“It was a matter of keeping the kids engaged and believing in what you were trying to do,” Diamond said. “We were tired of getting beat up and shut out and everything else. We were trying to get a decent weight room at the time. That kind of turned the tide for us and everything just kind of fell into place after that.

“We changed our offense, too, and brought in some new coaches. After that the kids became believers.”

The Wildcats improved to 6-3 in 1991, then hit the jackpot in 1992, rolling all the way to the Class CC state championship game, which they lost to Detroit DePorres 12-7 in a heartbreaker.

Montague advanced to the state semifinals in 1993.

Diamond’s teams went through a similar cycle starting in 1999, when the Wildcats finished 0-9, but rebounded to go 10-2 in both 2001 and 2002 and advance to the regional round of the playoffs both seasons.

Diamond retired from coaching after the 2003 season to focus on his roles as assistant principal and athletic director.

He finished with a varsity football coaching record of 191-109. He was inducted into the Michigan High School Football Coaches Association Hall of Fame in 2005.

“In my early years, I was fortunate enough to work with some good mentors at Catholic Central,” Diamond said. “I can’t point at one thing or time (as being the best moment of his career) but it’s been a really good run and I’ve enjoyed all of it. Like any job there are times that make you stronger.”

Diamond’s football legacy lives on through Montague head coach Pat Collins, who quarterbacked his successful teams in 1992 and 1993.

He said many of the athletes he coached in the 1990s were key to setting the table for the long-term success of the Montague football program, which went on to reach the state semifinals in 2005 through 2007 and won state titles in 2008 and 2009.

“That was just a really good group of athletes, really hard workers, and they were some of the kids that set up the template for what we are today,” said Diamond, who also pioneered the Wildcats’ spaghetti and lasagna pregame dinners with the help of his wife Patsy, a tradition that lives on today.

“I didn’t start my career hoping to be in the Hall of Fame. Those kind of things fall into place if you do your job efficiently. There were times I didn’t do it well, but I was always trying to get better.”

A force to reckon with: WMC twin senior blockers Kyla and Maddie Wiersema