The Oakridge softball team cruised to a Div. 2 district softball championship with a 10-0 win over Sparta on Saturday.

The Eagles used a strong offensive effort and pitcher Alyssa Fessenden to cruise through to the title. Fessenden admitted just two hits while striking out nine batters.

Oakridge scored four runs in the top of the first inning before scoring a run in both the second and third innings. The Eagles’ offense finished the day with a four run sixth inning to complete the mercy victory.

Alessa Buchner led the Eagles on offense with three hits including two doubles while adding four RBIs. Kayla Fessenden posted a pair of hits and two RBIs, while Madison Carroll and Madison Dutton each had two hits.

The Eagles defeated Cedar Springs 10-0 earlier on Saturday in the district semifinals to advance to the championship game.

Oakridge will next play on Saturday, June 11 against Cadillac in the Gladwin regional. 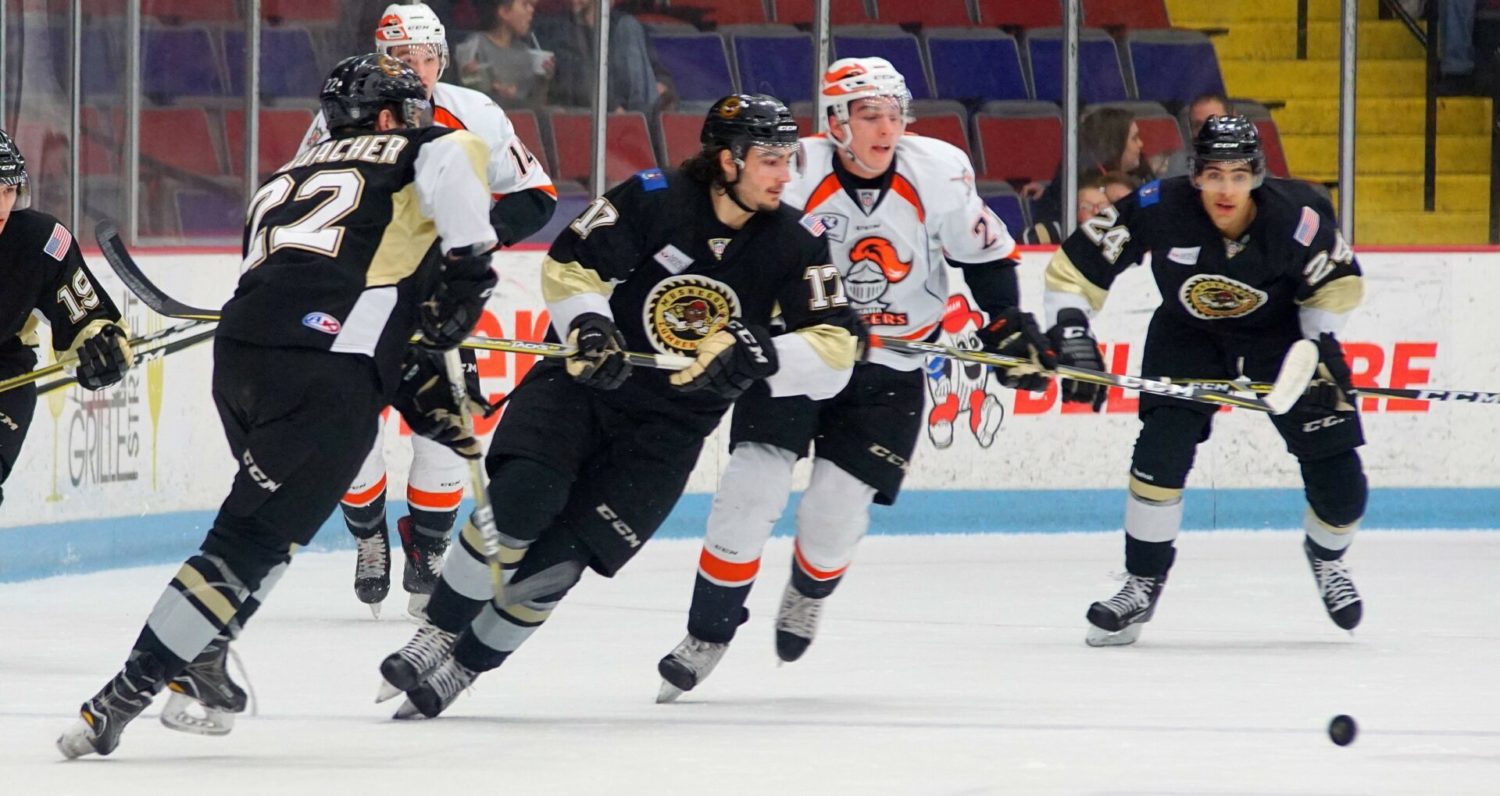