MUSKEGON TOWNSHIP – There were few reasons to suspect that the Muskegon Risers would escape without a loss against the Milwaukee Torrent on Saturday night.

The Risers came into the game with a 1-5 record after gaining their first victory last week. Milwaukee came in undefeated in its division in the National Premier Soccer League.

But Muskegon did not cower against the elite competition, and managed to finish with a 1-1 tie in front of its home fans at Reeths-Puffer High School.

While a tie is never preferred, for the young Risers it was a positive outcome.

“It continues to build momentum,” said Risers owner Matt Schmitt, who was filling in for Coach Ben Ritsema, who was away on family business.

“We have a lot of talent on this team. They work hard and smart. It encourages other guys to know that what they’re working on is going to make them successful, and the confidence is the biggest thing we can take away from this game.”

The Risers came out playing aggressively. 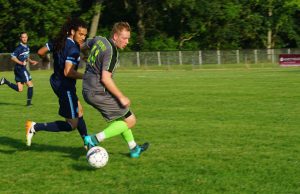 Ryan Wagenmaker controls the ball for the Risers. Photo/Leo Valdez

High-intensity offensive schemes, coupled with early first-half possession, gave the young Risers a solid platform to compete throughout the match.

Muskegon’s Daniel Luzindya and Paris Martins led the way with a barrage of shots on goal in the first half, putting early pressure on Milwaukee.

The game was scoreless at halftime. The Risers outshot the Torrent 9-6 in the first half.

“We have some younger players and giving them the confidence to be aggressive is something that helps,” Schmitt said.

The Risers finally took a 1-0 lead in the 70th minute of the contest on a successful chip in by Luzindya.

Muskegon outshot the Torrent 19-14 in the game.

“Milwaukee is undefeated in their division, so the fact that our guys came out here with a game plan and worked hard this week shows you the level of play we have,” Schmitt said.

The Risers will host Fort Wayne next Saturday at 6 p.m. 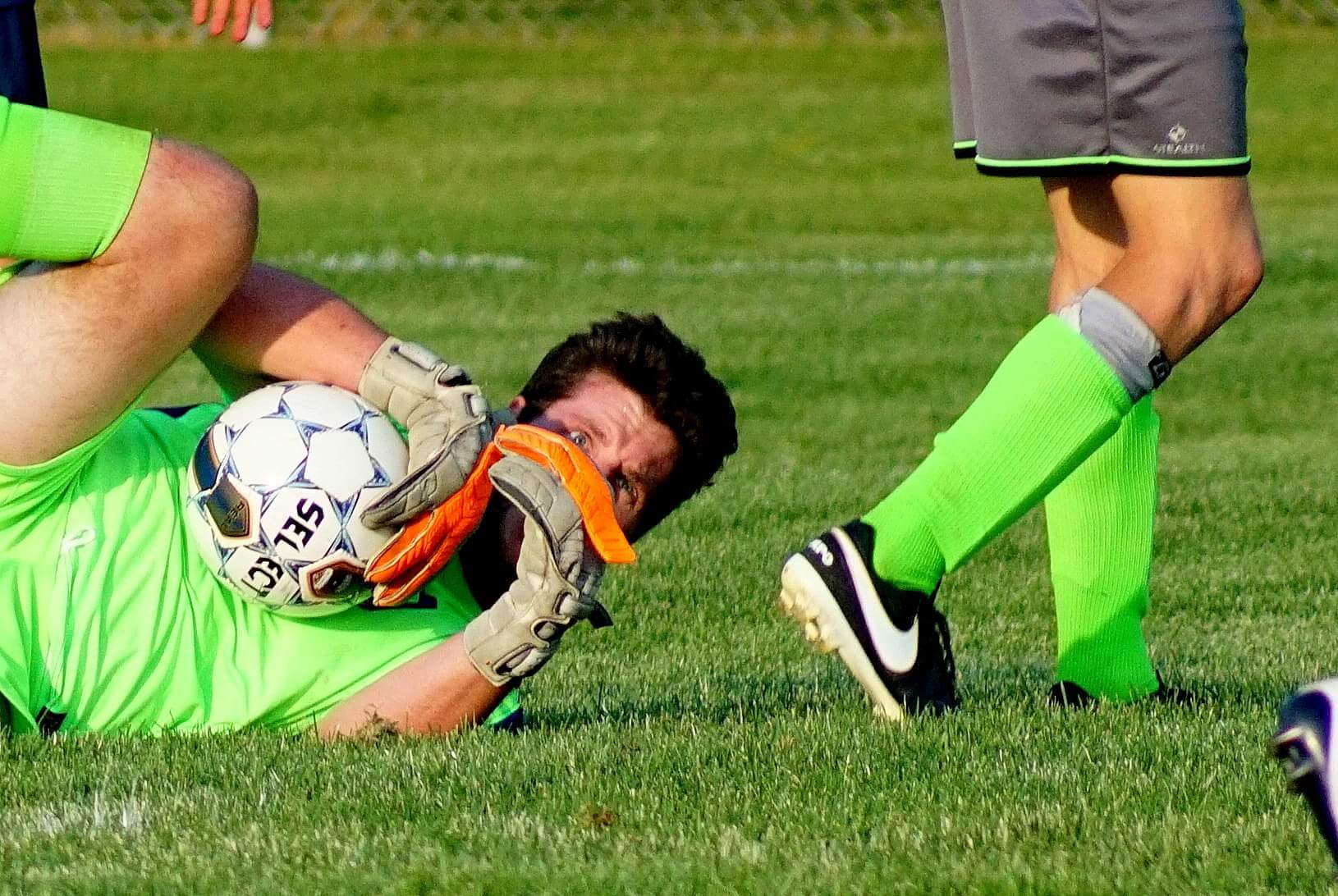 Goalie Tyler Lane looks down field after making the save. Photo/Leo Valdez 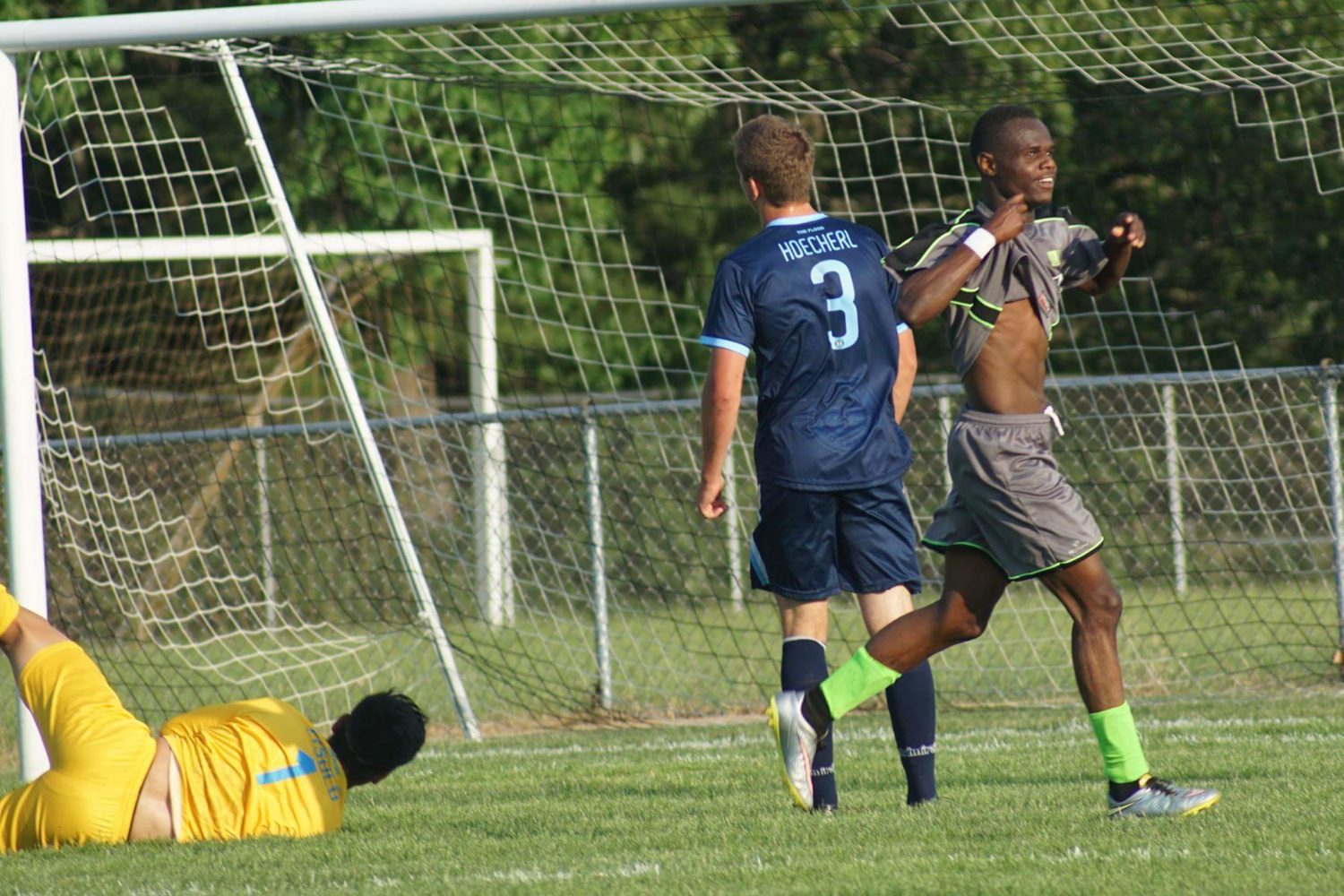 Daniel Luzindya celebrates after scoring for the Risers. Photo/Leo Valdez