The West Michigan Whitecaps lost 12-7 to the Lansing Lugnuts in an offensive fireworks show on Friday night in Lansing.

West Michigan (39-30) has now lost four straight games, all to Lansing, including two at the end of the first half of the season last week.

After falling behind 4-0 in the second inning Friday night, the Whitecaps responded with four runs to tie the game in the third inning.

Lansing scored four runs over the next three innings to extend its lead to 8-4 after the fifth.

West Michigan attempted to comeback once again, scoring three runs in the sixth inning, but were unable to close the gap.

Lansing added four insurance runs in the seventh inning to put the game away.

Third baseman Brett Pirtle led the Whitecap offense on Friday with two hits and two RBIs while David Gonzalez added two RBIs of his own on a triple in the sixth inning.

Derek Hill also had two hits and scored two runs for West Michigan, while Rashad Brown walked twice and came around to score each time. 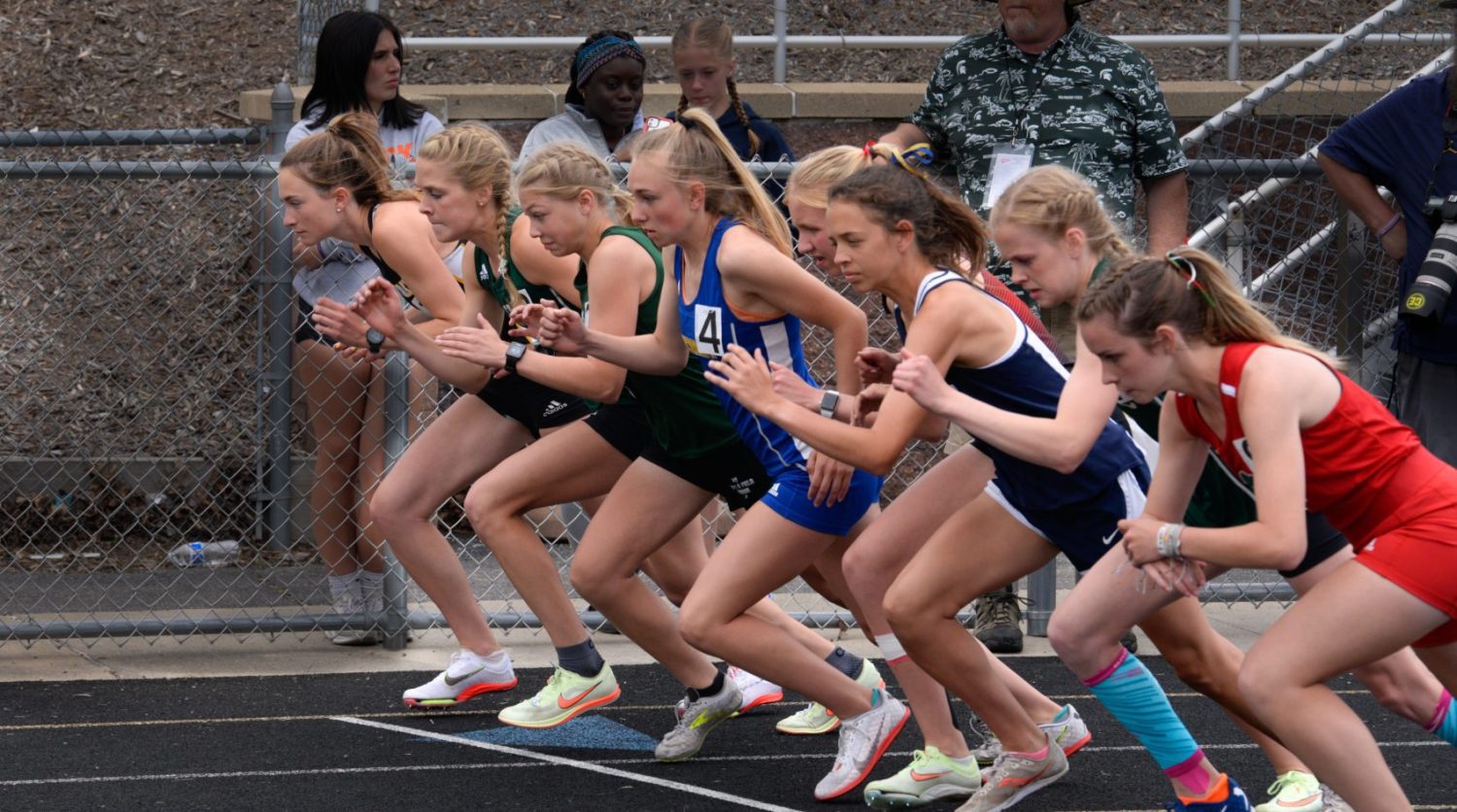 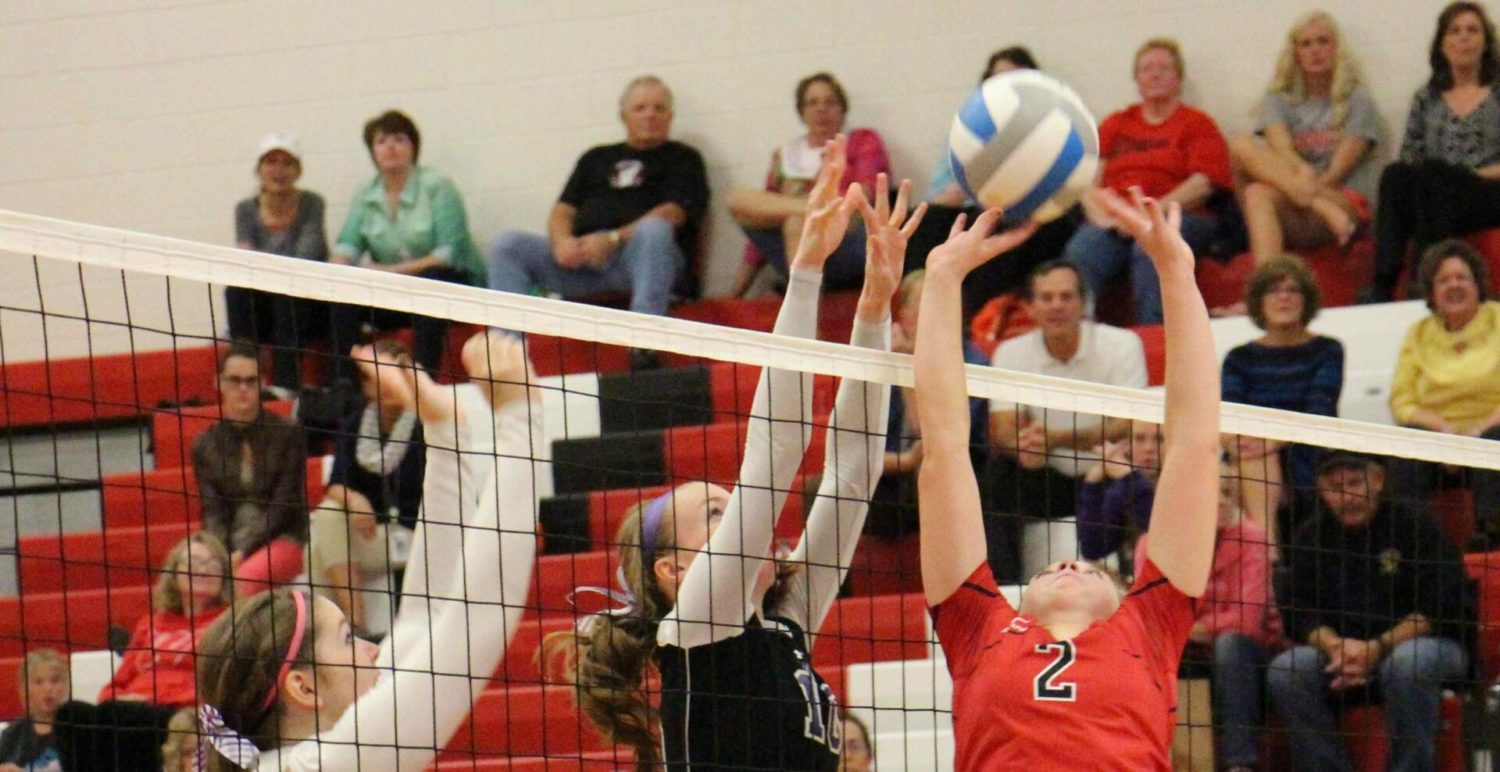