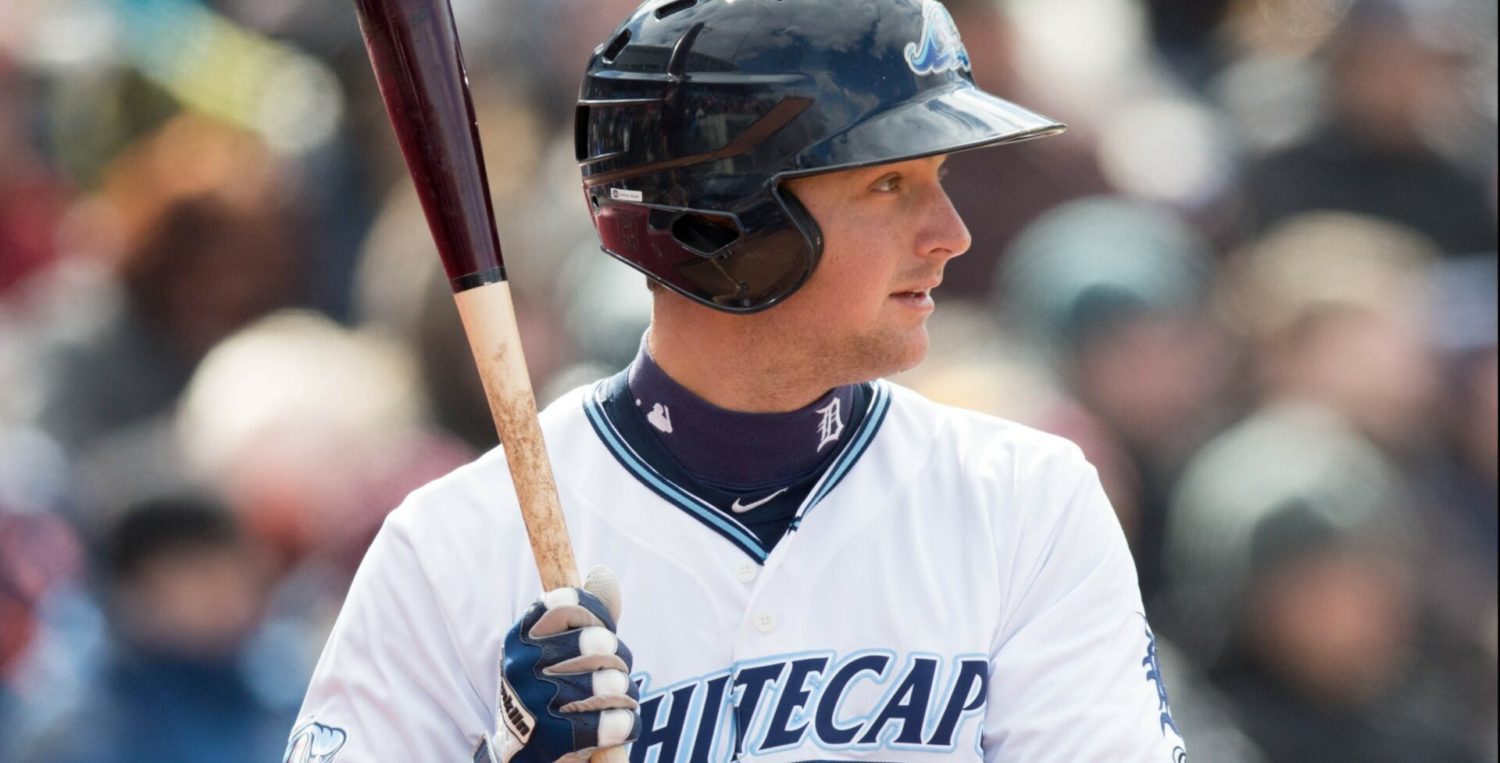 The Whitecaps didn’t let Fort Wayne hold on to the early lead long as Shane Zeile hit an RBI single in the third to put his team up for good, 3-2.

Will Maddox, Zeile and Azocar had two hits apiece for the Whitecpas who improve to 36-25 on the season and just a half game out of first place. 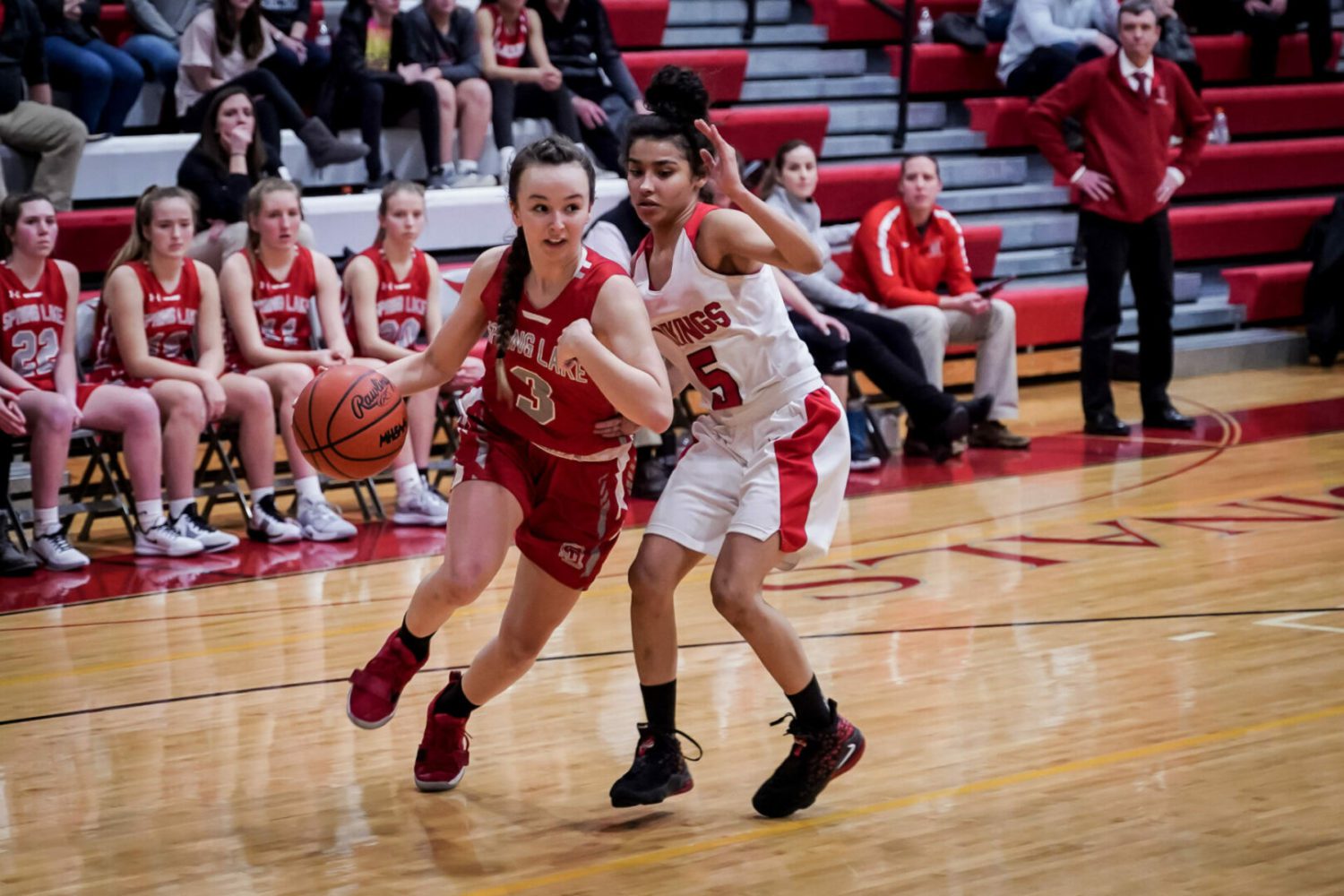