All nine Clipper batters in the lineup reached base with at least one hit, and eight of them knocked in at least one run. 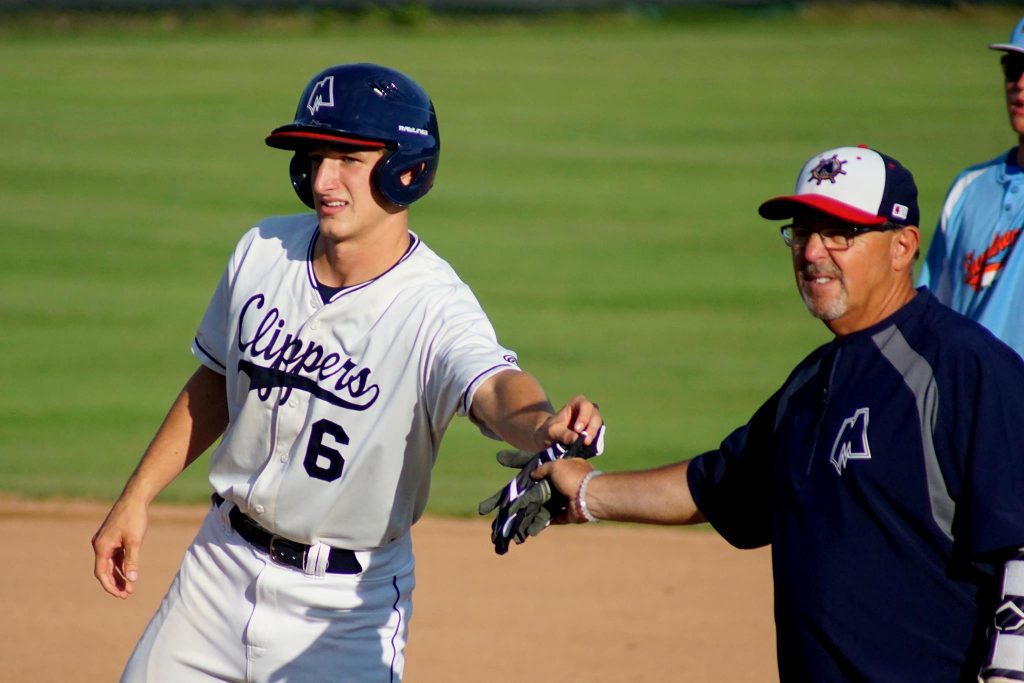 Muskegon continued its success against its neighboring Shoreline Salmon, a Muskegon Community College-based team, cruising to an easy 19-4 win on Tuesday night.

Muskegon is now 21-0 in Michigan Summer Baseball League play and 21-1 overall. The Clippers have already sewn up the league championship.

The Clippers have two regular season games remaining, both on the road, against the Holland Millers and Motor City Mechanics, before hosting a regional tournament starting next Thursday.

“I am just so proud of Pete Gawkowski and Jim Grevel for putting this together,” said Clippers Manager Walt Gawkowsk, regarding the team’s front office. “This is a great thing for our city and I think it’s only going to get better. The support we have been given and the quality of this facility, I am so proud of that.”

The Clippers were paced by Cameron Bair with two doubles, a home run and four RBIs. Jacob Buchberger added four hits and three RBIs while Will Harris chipped in with three hits, including a double, and three RBIs. 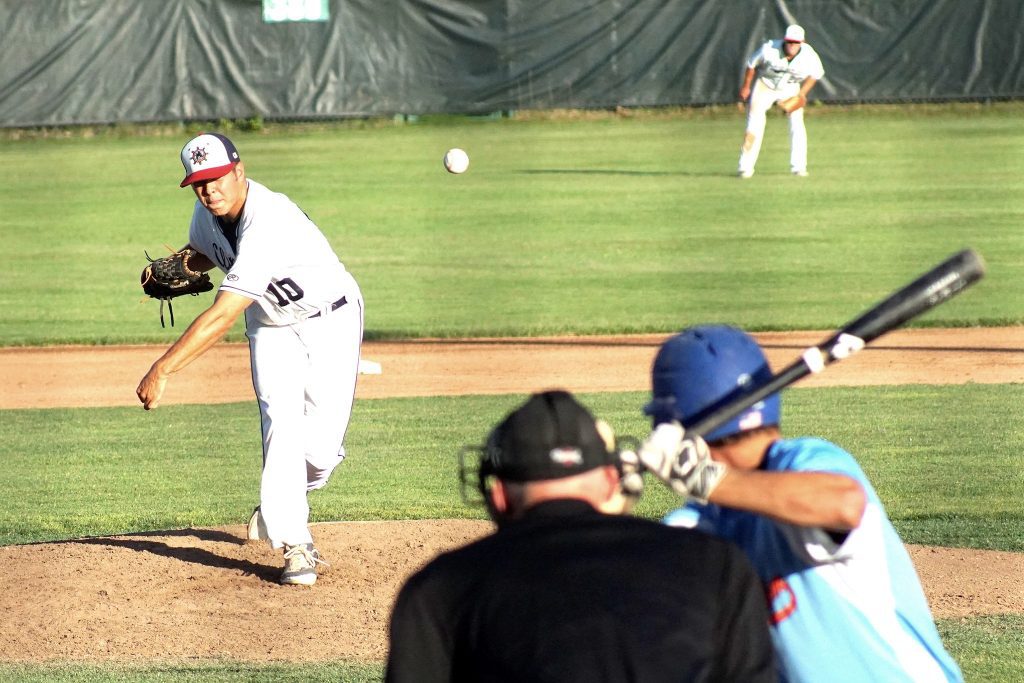 The Salmon opened the scoring with a run in the first inning before Muskegon responded with eight unanswered runs to take an 8-1 lead after three innings.

Shoreline scored two runs in the fourth to cut its deficit to 8-3 before the Clippers took a 10-3 lead after the fourth inning.

The Salmon scored their final run in the fifth before the Clippers scored nine unanswered runs with one out  in the bottom of the fifth, seven in the sixth and one in the eighth. 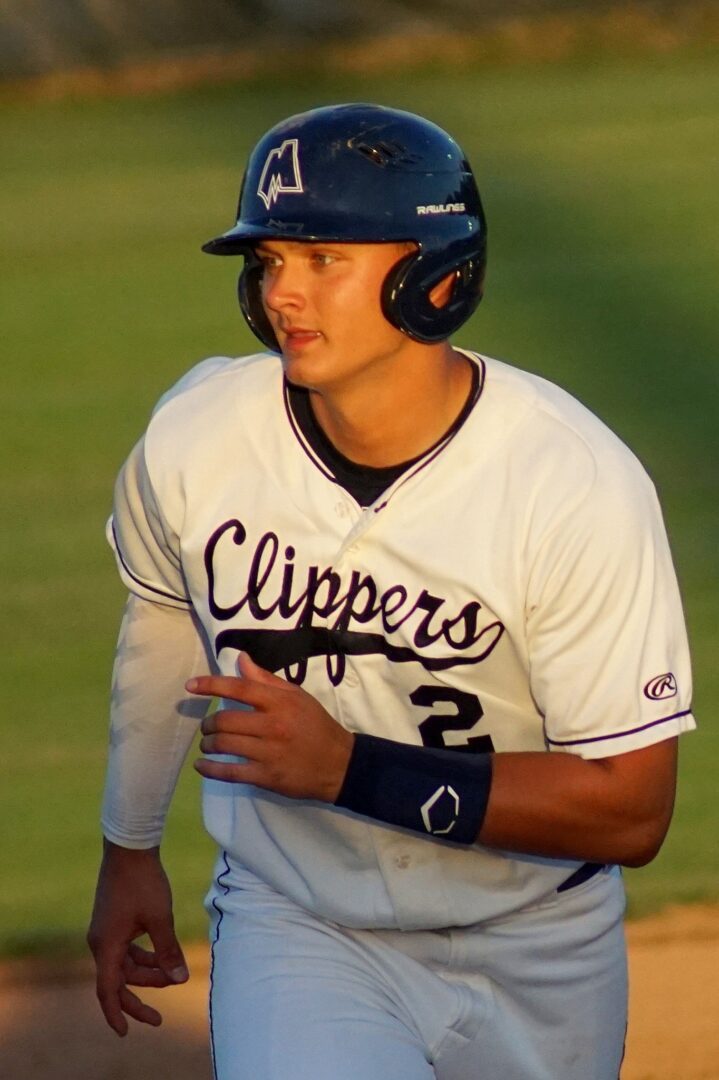 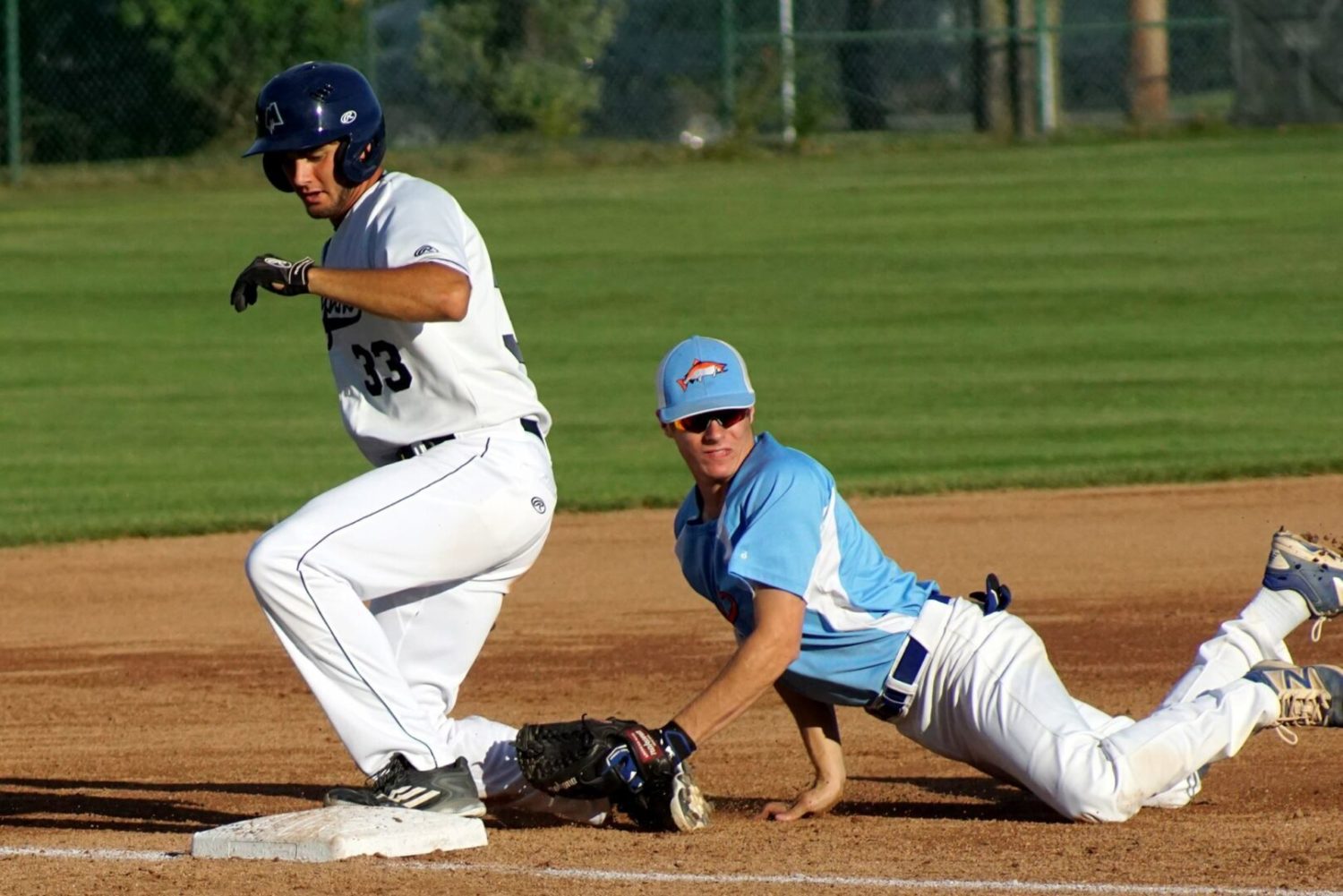 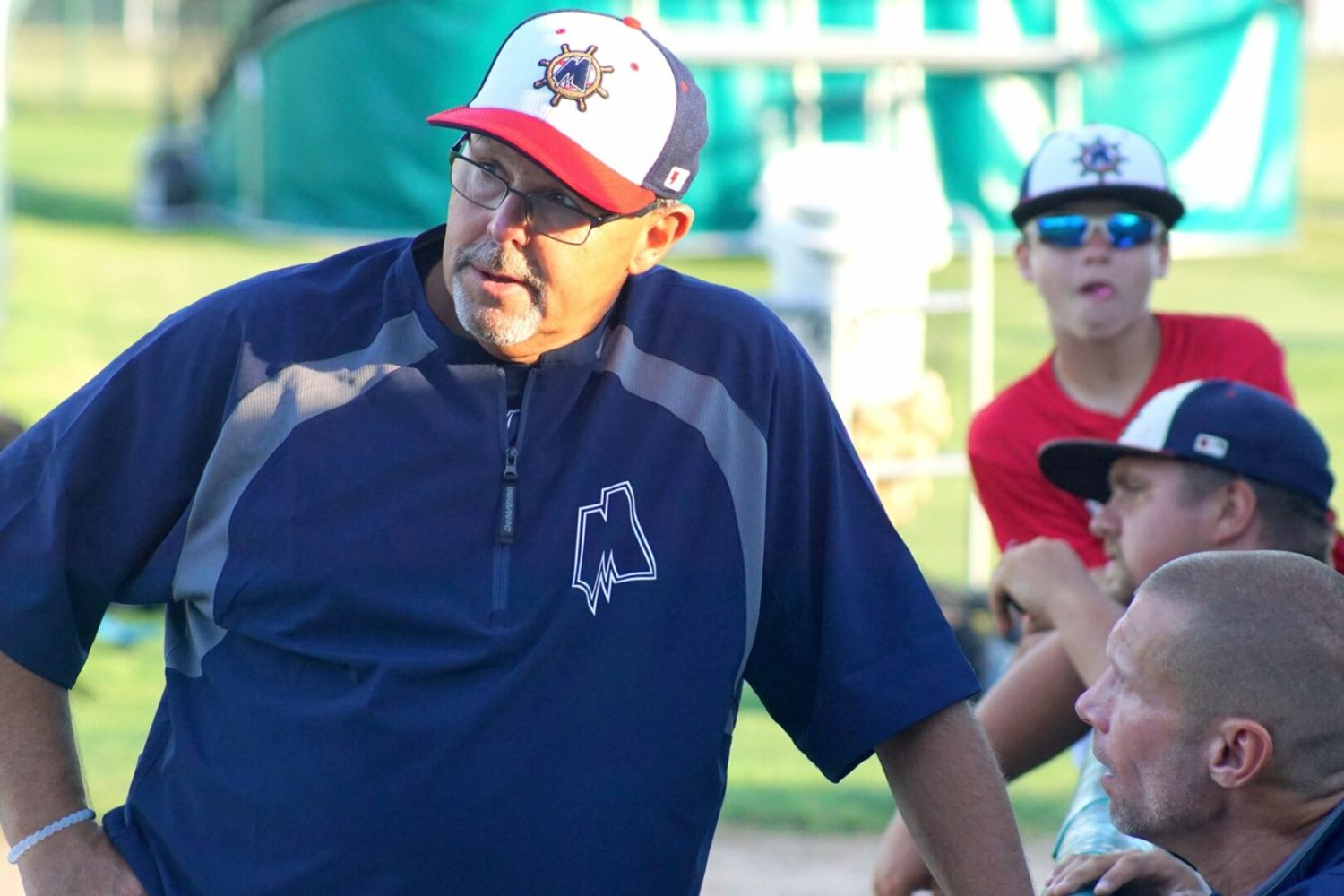 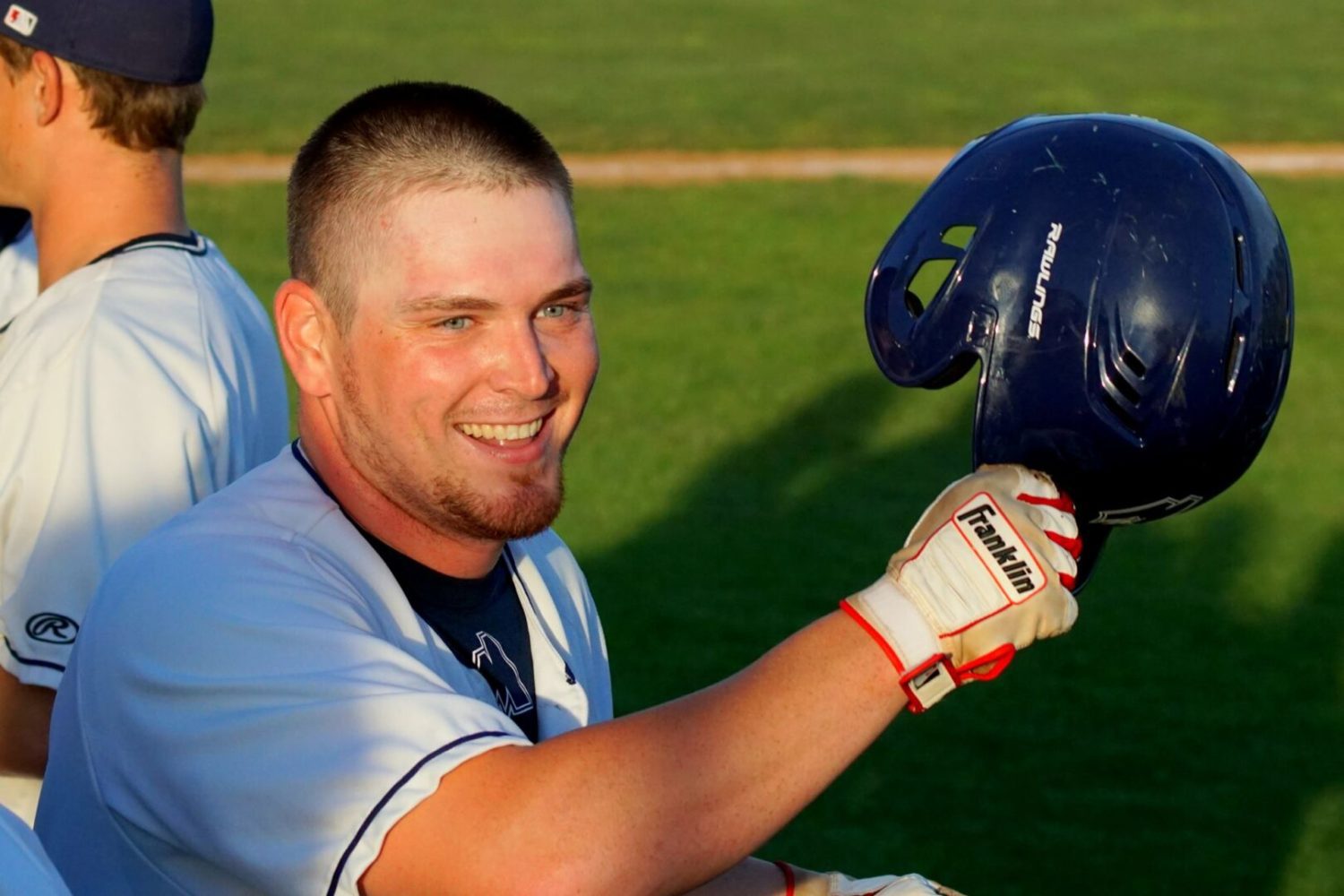