Tigers 7, White Sox 5 – Miguel Cabrera paced the Tigers to a comeback win over the Chicago White Sox on Friday night.

Cabrera had a total of four hits, which included two doubles, a walk and RBIs to lead Detroit, which were down 5-4 late in the contest.

The White Sox jumped out to a 1-0 lead before the Tigers scored four unanswered runs with three in the third and one in the four to take a 4-1 lead.

Chicago bounced back with four of its own, which included a three-run homer by Justin Morneau, to take a 5-4 advantage in the fifth inning.

The Tigers completed the comeback, scoring three runs in the seventh on an RBI fielder’s choice by Jose Iglesias and a two-run single from Cabrera.

Nick Castellanos chipped in offensively for the Tigers with two hits while Iglesias and Cameron Maybin each had a double.

Relief pitcher Kyle Ryan picked up the victory for Detroit, while Francisco Rodriguez notched his 27th save of the season.

The Tigers now 51-46 on the season, good for second place in the American League Central Division behind the first-place Cleveland Indians. They are three games behind the Toronto Blue Jays for the final playoff spot.

Detroit will look for its third straight win against the White Sox on Saturday night. 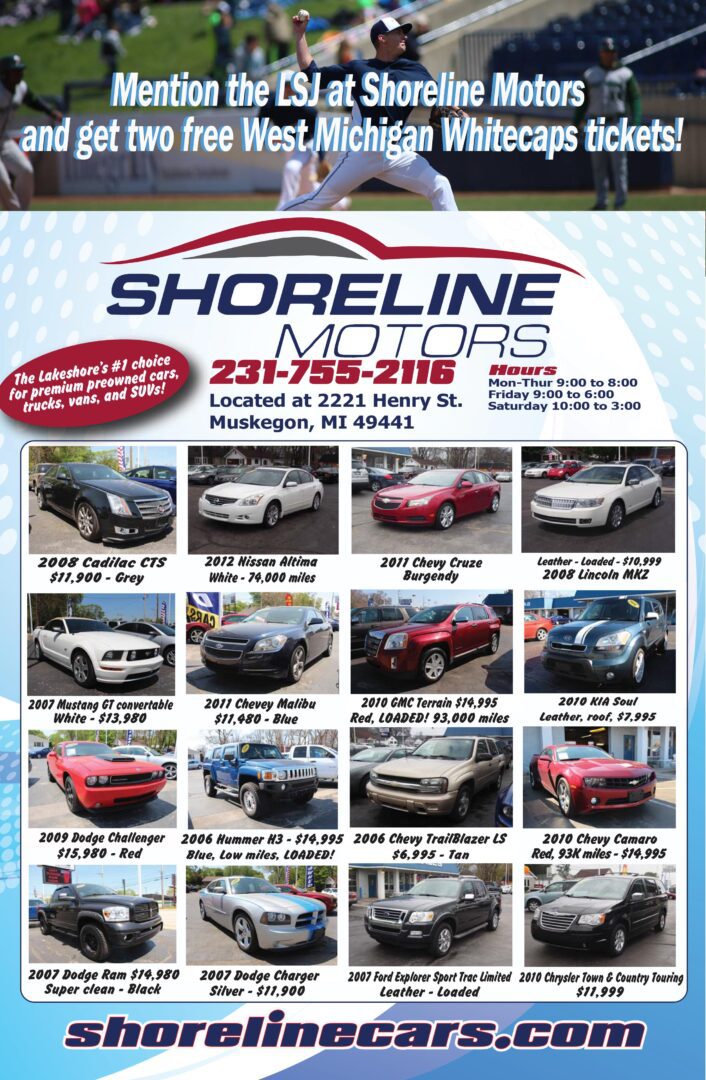 LUMBERJACKS STUMBLE INTO BREAK WITH 6-4 LOSS TO CHICAGO