Blue Jays 5, Tigers 4– Troy Tulowitzki hit a clutch two-run single in the eighth inning to pace the Toronto Blue Jays over the Tigers on Thursday night.

The Blue Jays jumped out to a 2-0 lead in the first inning on a Michael Saunders single and a Russell Martin double.

Detroit tied the game 2-2 with solo homers by Justin Upton and Nick Castellanos in the second and fourth inning, respectively.

The Tigers took the lead later in the fourth on an RBI single by James McCann.

Detroit added an insurance run in the seventh inning to take a 4-2 advantage.

Tulowitzki closed out the scoring with a one-run single in the bottom of the seventh and a two-run hit in the eighth.

The Tigers are now 45-41 on the season, good for second place in the American League Central Division behind the first-place Cleveland Indians.

Detroit is currently two-games behind the Boston Red Sox for the last wild card playoff spot.

The Tigers will look to even the series with a win against the Blue Jays on Friday night. 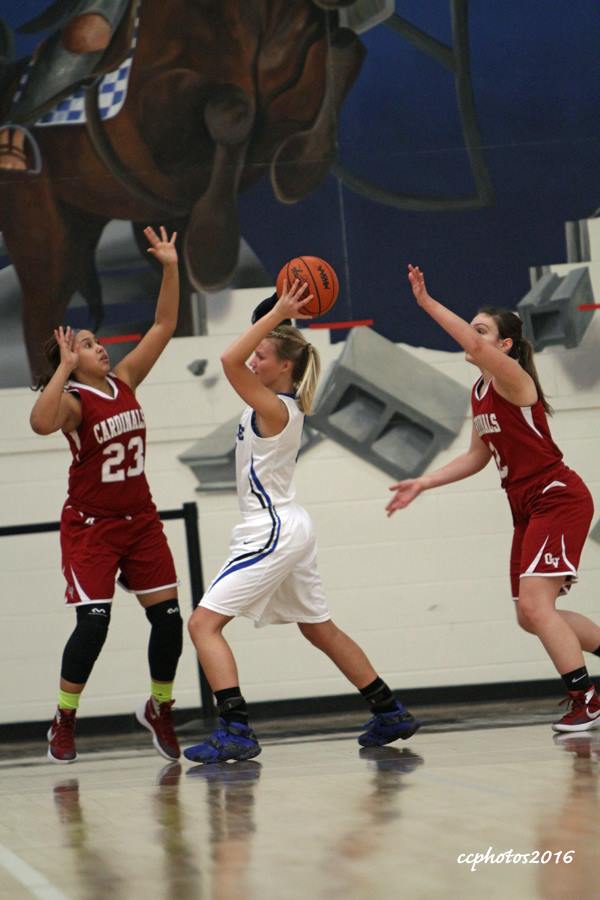