The Muskegon Lumberjacks have fired three-year head coach Todd Krygier and replaced him with John LaFontaine, who was most recently the coach of the Wichita Falls Wildcats of the North American

Hockey League, according the press release from the team.

“LaFontaine, a native of Pontiac, Michigan, joins the Lumberjacks following two strong seasons with the Wichita Falls Wildcats in the North American Hockey League. LaFontaine was named the 2015-2016 NAHL Coach of the Year, and helped the Wildcats to the Robertson Cup Final.”

“The Muskegon Lumberjacks would like to thank Todd Krygier for his three years of dedication to the organization and run to the 2015 Clark Cup finals.”

Lumberjacks owner Dan Israel was quoted as saying the team made the move with a “heavy heart.”

“We make this move with a heavy heart, but believe this is the right move for the development of our players,” Israel said. “We are passionate about Muskegon, our position in the hockey community, and look forward to building the best organization in junior hockey.” 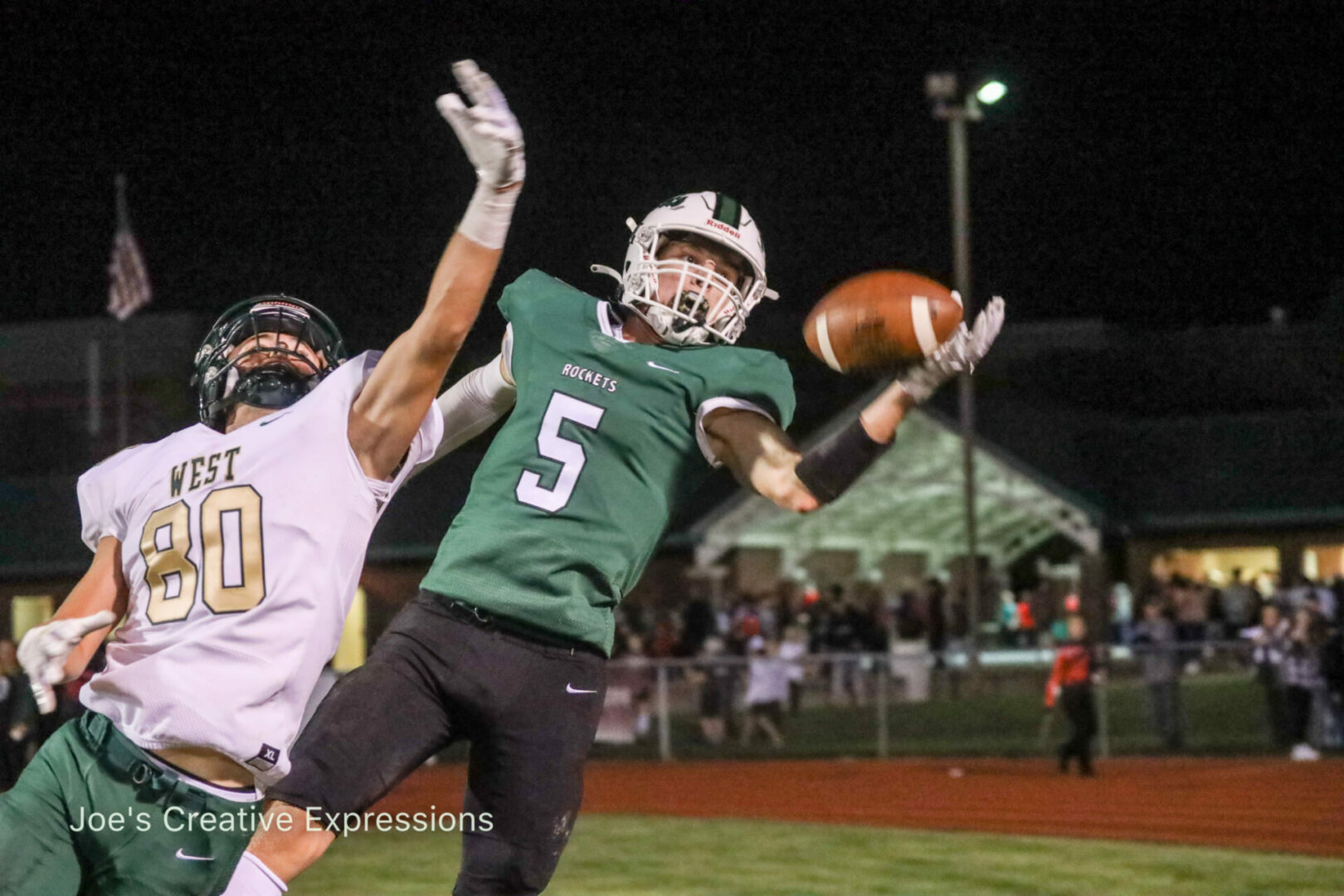