MUSKEGON – Matt Williams hasn’t always been available for the Muskegon Clippers this season.

The two-sport star from Grand Valley State University, who has played for the Clippers the past two summers, has been busy with a job in Lansing this season when he’s not taking part in GVSU football workouts.

So his Clippers schedule has been pretty abbreviated. He plays when he can.

But Williams showed up on Friday, when he was needed the most. He’s usually the Clippers’ closer, but pitched an unusually long and effective 2 2/3 innings while striking out three batters and not giving up a hit.

His shutdown pitching allowed the Clippers to escape with a 4-3 victory over the Holland Millers in the National Amateur Baseball Federation regional tournament at Marsh Field.

Clippers manager Walt Gawkowski was not thrilled about using his closer to get the final eight outs of the game, but realized he was the best option to get the job done.

“I did not want to do that because we may have burned him out for the weekend,” Gawkowski said. “But at the end of the day Matt (Williams) is our best option.”

“I knew I was playing early in the week,” said Williams, who had football training prior to the game. “I never expected to have to get more than three outs, but that’s how baseball goes. You have to trust that your teammates will make more plays than the other team.”

The Millers opened the scoring in the second inning on a bases loaded walk by Hunter Huyett.

Muskegon tied the game 1-1 in the third inning on a fielding error by Holland’s center fielder that scored Logan Fleener from first base.

Holland regained its lead in the fourth inning on a sacrifice fly by Huyett that scored Kolbe Peller.

The Clippers took their first lead on the game in the top of the fifth inning, scoring two runs to take a 3-2 advantage. The tying run came in on an RBI infield single by Williams, and the go-ahead run scored on a wild pitch.

The Millers tied the game 3-3 in the bottom of sixth, scoring on a Muskegon wild pitch.

The game, which was scheduled for seven innings, went into the eighth. The Clippers had the bases loaded with one out before Tyler Trovinger scored the eventual game-winning run on yet another wild pitch.

Williams recorded the final three outs in the bottom of the eighth to seal the victory.

“It wasn’t a pretty game but it was really intense,” said Manager Walk Gawkowski. “It was fun to watch. We had opportunities to win it early but we could not cash in. But the kids were out there competing hard.”

Clippers continue to pile up runs against struggling Salmon 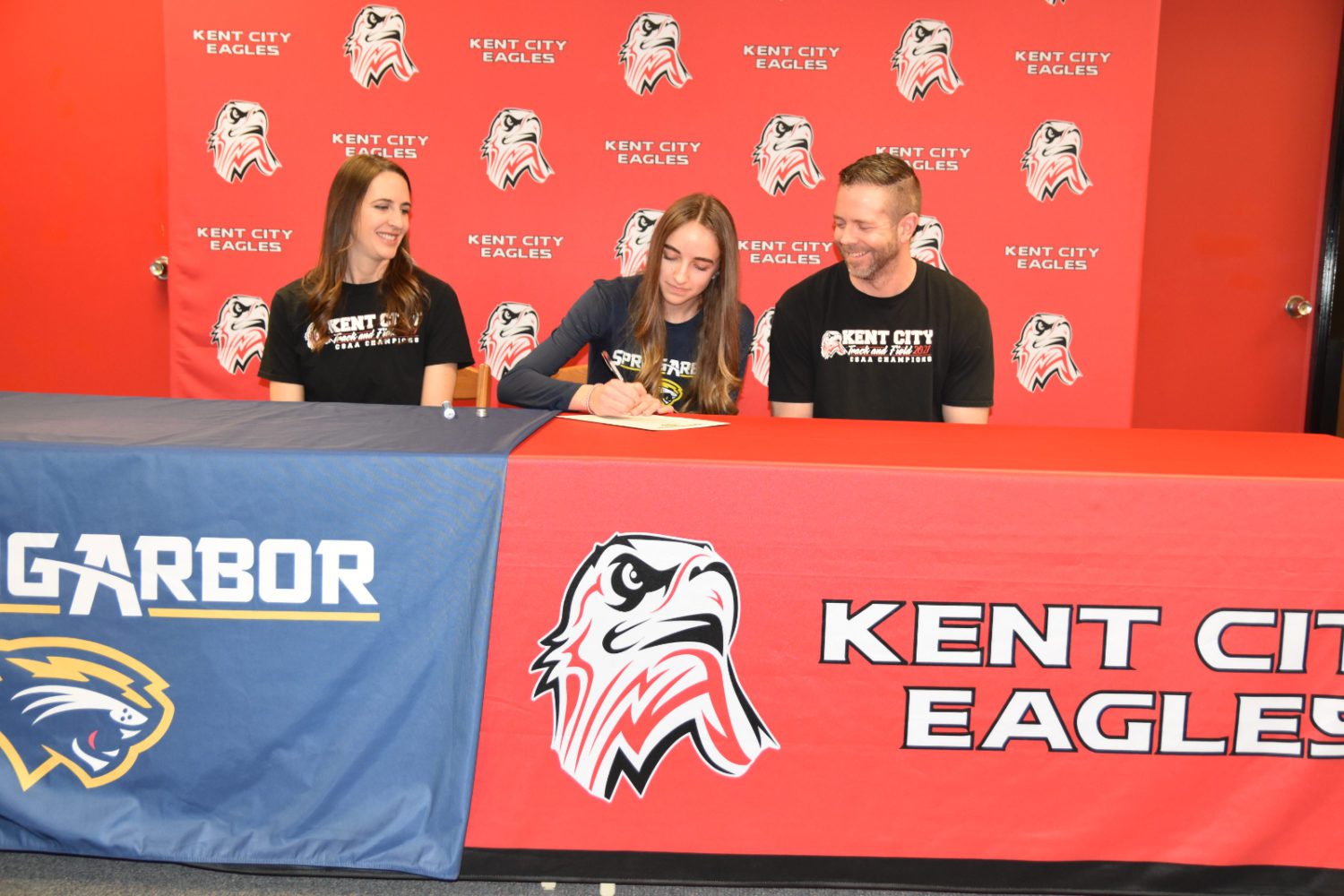