After starting the second half of their season with a 2-6 record, the Whitecaps have now won four games

in a row following Tuesday’s wild 15-10 victory over the Great Lakes Loons at Fifth Third Ballpark.

After falling behind 4-0 in the top of the second inning, the Whitecap offense came alive with nine runs in the bottom of the inning. They used six hits, one walk, one hit batter and two Great Lakes errors to complete the big inning.

Great Lakes responded to take a 10-9 lead after four innings before the Whitecaps took the league for good in the seventh on a two-run single by Derek Hill.

Arvicent Perez led West Michigan at the plate, going 5-for-5 with a triple and three RBIs, while Will Allen and Laffita each added three hits.

Yordy Cabrera picked up the win for the Whitecaps, pitching three innings of relief while striking out three batters and surrendering no hits.

West Michigan will continue its series with Great Lakes Wednesday at 7 p.m. 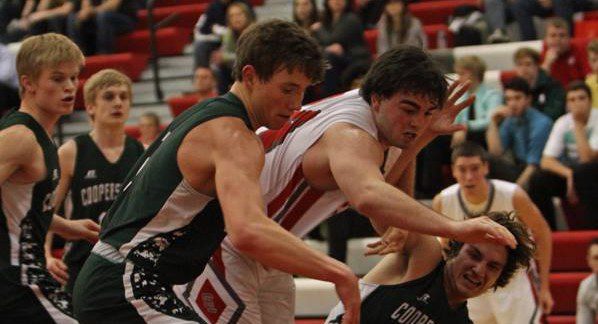