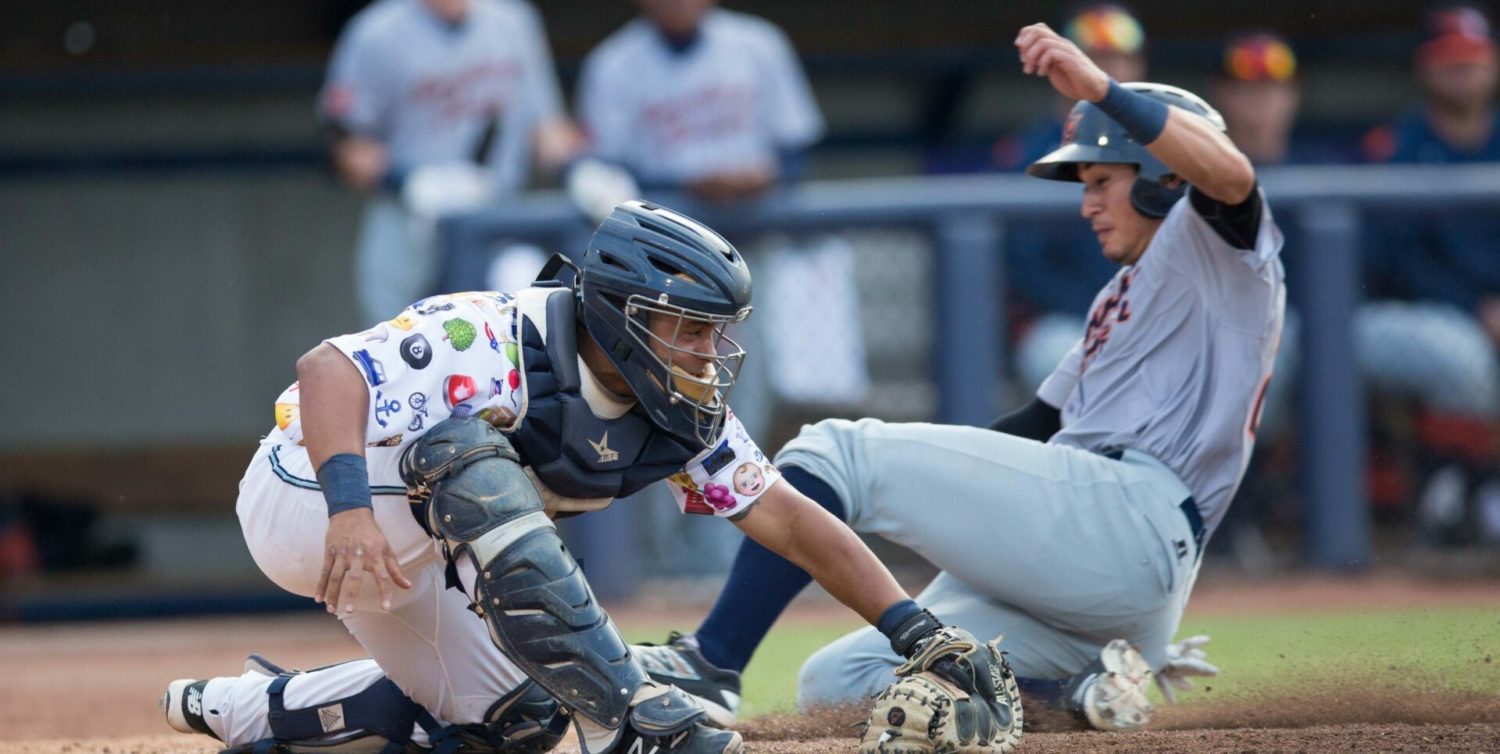 COMSTOCK PARK – The West Michigan Whitecaps will be happy to forget Thursday night, after four errors and a potent Bowling Green offense left them with a 12-2 loss to the Hot Rods at

The Whitecaps now have a 2-6 record since the start of the second half of the season. They are 41-34 overall.

The Whitecaps coach Andrew Graham disputes a call with the umpire. Photo/Kevin Sielaff

“Since the start of the second half the (pitchers) haven’t been efficient and hitting their spots,” said Whitecaps Manager Andrew Graham. “We have questionable pitch selection at times and so they need to check themselves and look themselves in the mirror.”

Kevin Padlo followed in the third inning with another solo shot to give the Hot Rods a 2-0 advantage. Later in the inning, Rodriguez knocked in his second run of the night with an RBI single.

West Michigan began to struggle in the fourth inning when Bowling Green’s Angel Moreno struck out, but West Michigan catcher Arvicent Perez dropped the third strike, then threw the ball down the right field line attempting to complete the strikeout.

While the ball trickled down the right field line, Brandon Lowe came home to extend the Hot Rods’ lead to 4-0. 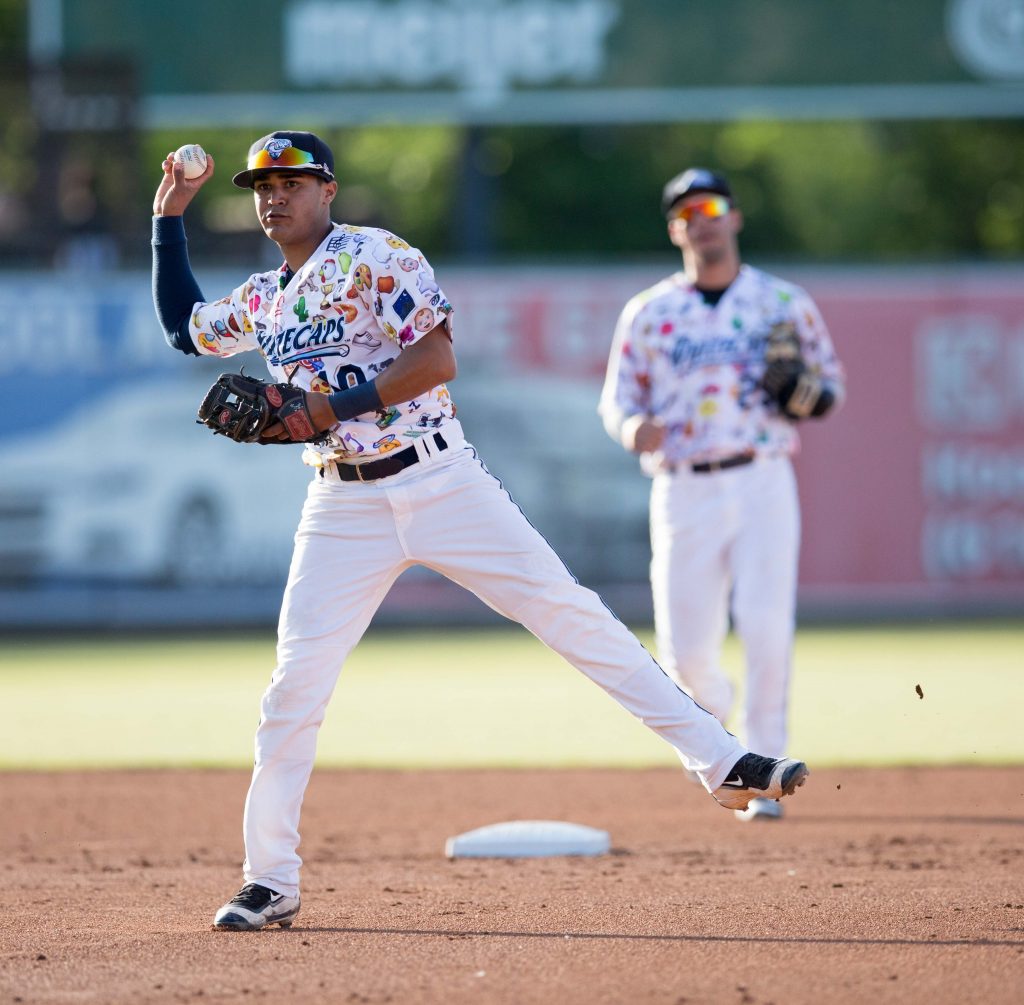 David Gonzalez (10) completes an off balance throw to get the out at first. Photo/Kevin Sielaff

Two Whitecaps errors in the top of the fifth contributed to a four-run Bowling Green inning, which left the score 8-0.

West Michigan finally got on the board in bottom of the fifth when Cam Gibson and Derek Hill delivered RBI singles.

A Whitecaps error in the top of the sixth inning contributed to another Bowling Green run. A bad throw by Perez advanced Padlo to third, then he scored on a Rodriguez RBI single to extend the lead to 9-2.

“It was a bad game all around,” Graham said. “I think we tried to do too much at times. We’re just putting a lot of pressure on ourselves right now, and the pitching just hasn’t been good enough lately.”

Gibson and Laffita each had two hits to lead West Michigan. Rodriguez paced the Bowling Green offense with four hits and three RBIs.

West Michigan will travel to Dayton for a three-game series this weekend before returning home on July 4 to start an eight-game home stand. 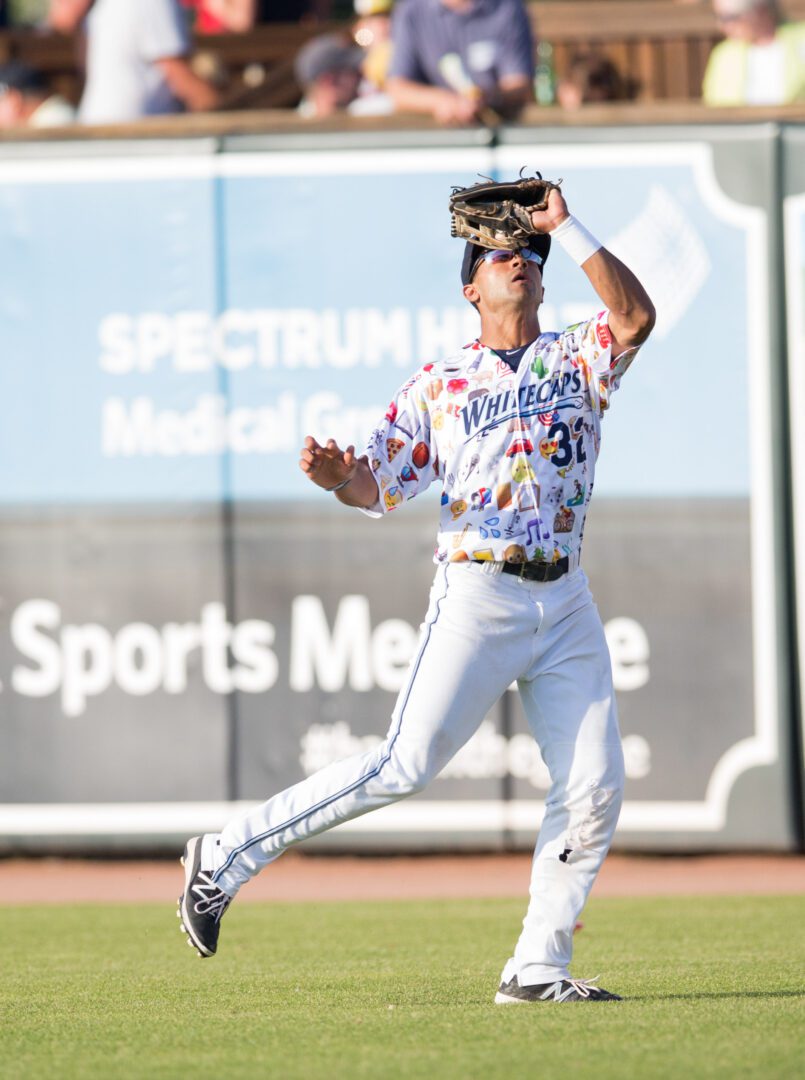 Derek Hill (32) tracks down a high fly ball and pulls it in. Photo/Kevin Sielaff 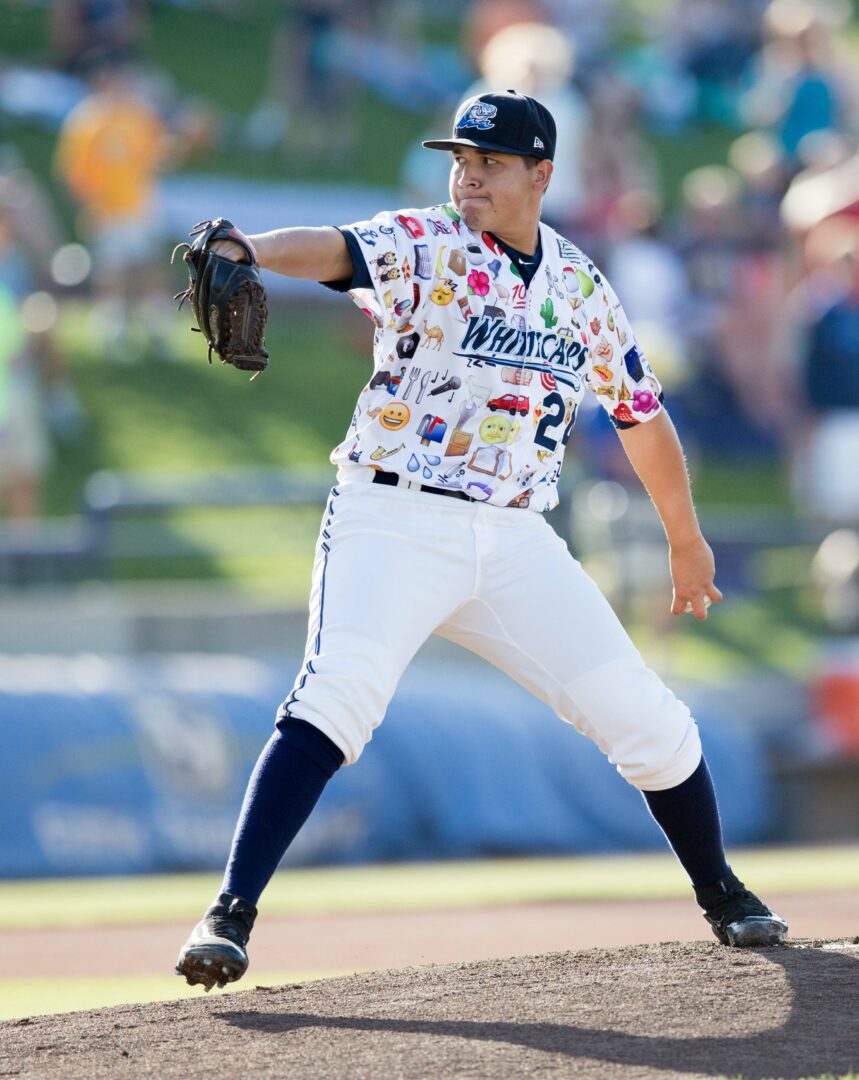 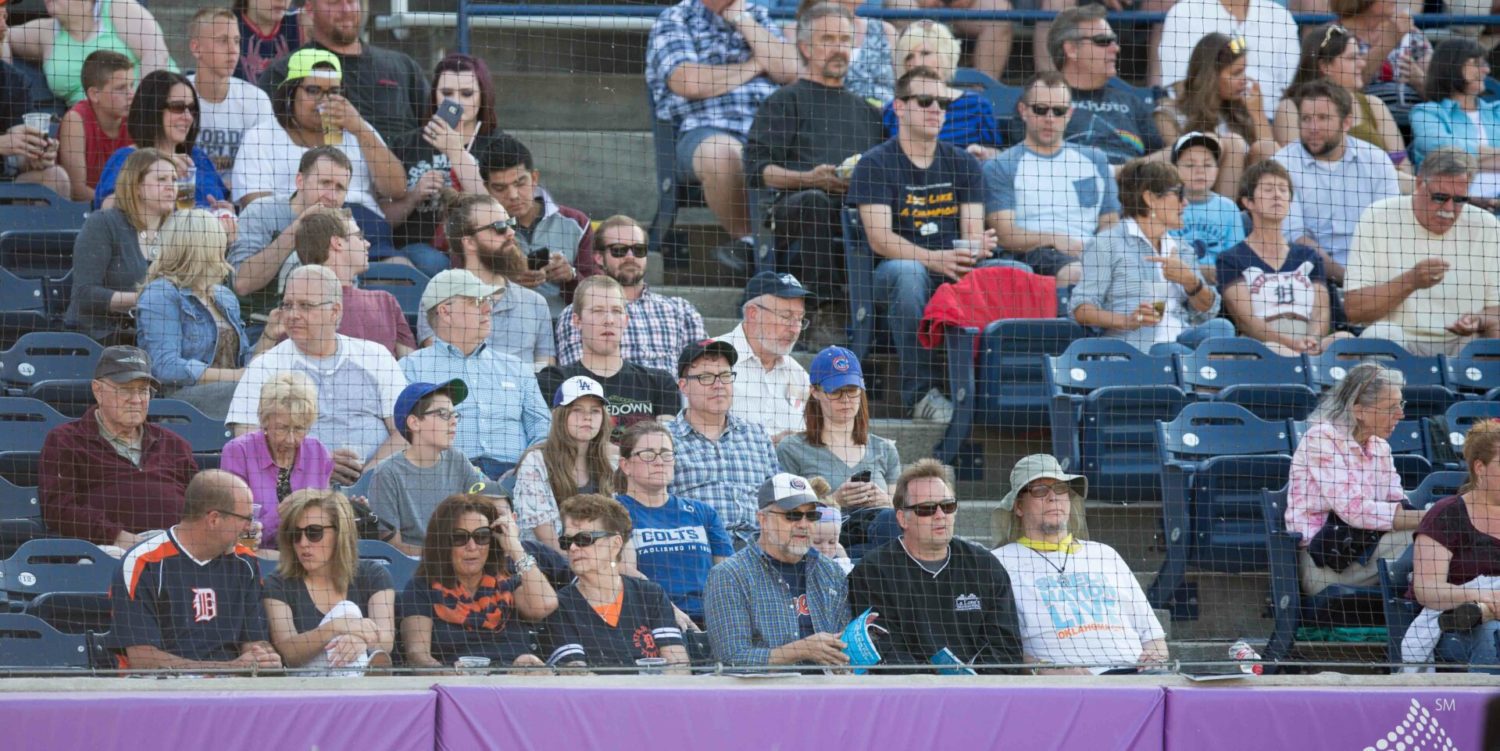 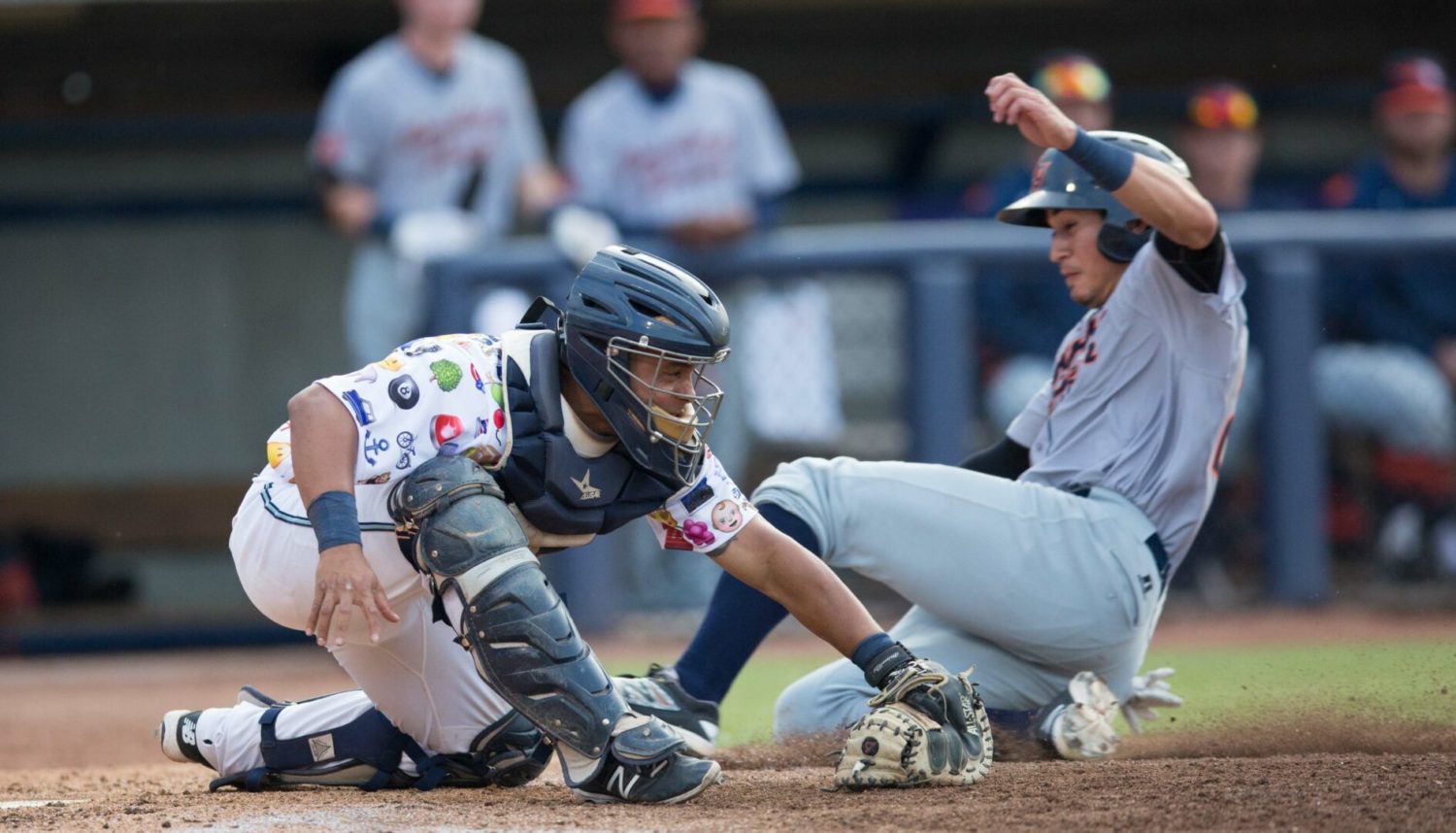 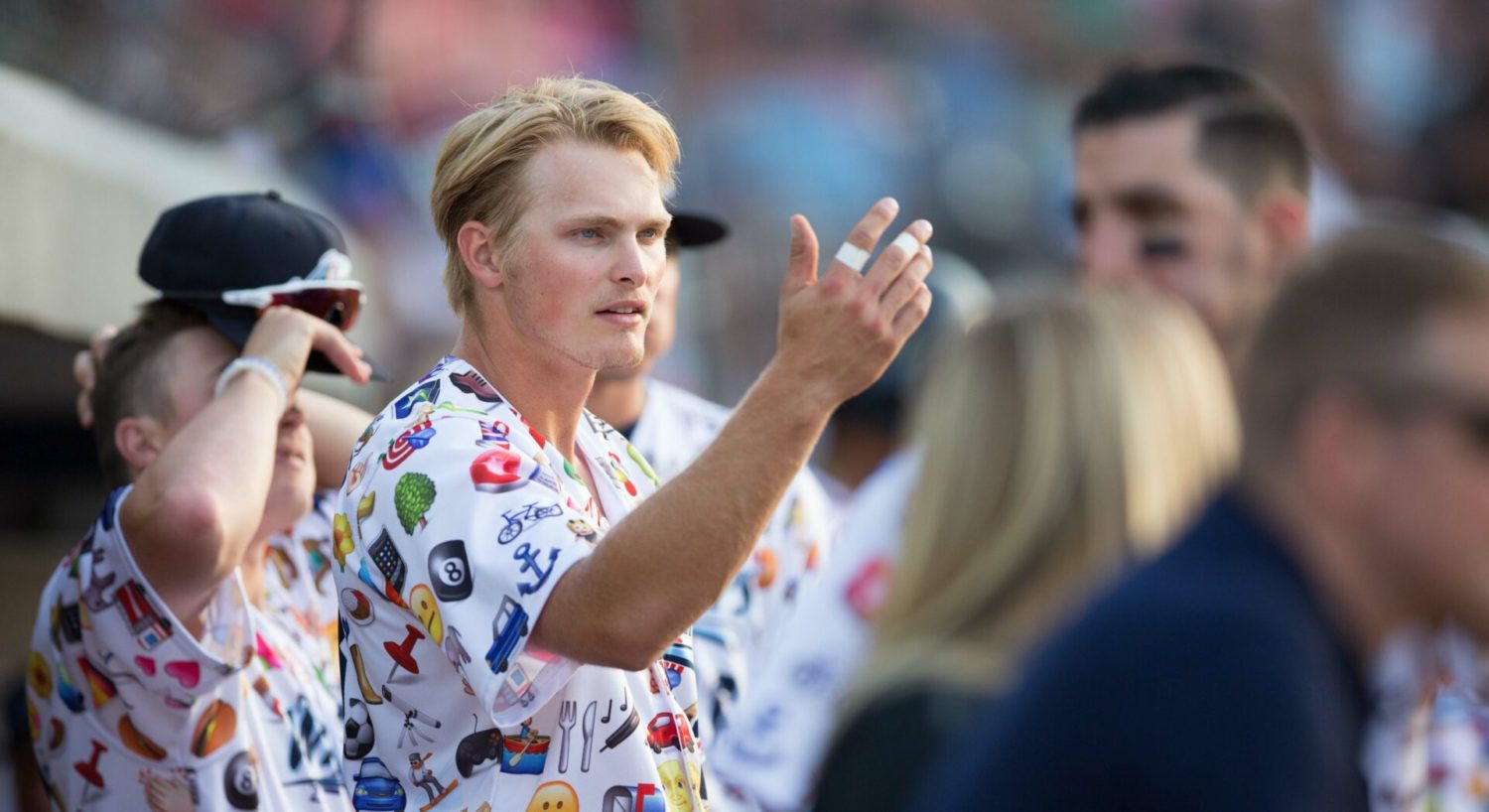 Cam Gibson (23) reacts to a questionable call by the umpire. Photo/Kevin Sielaff 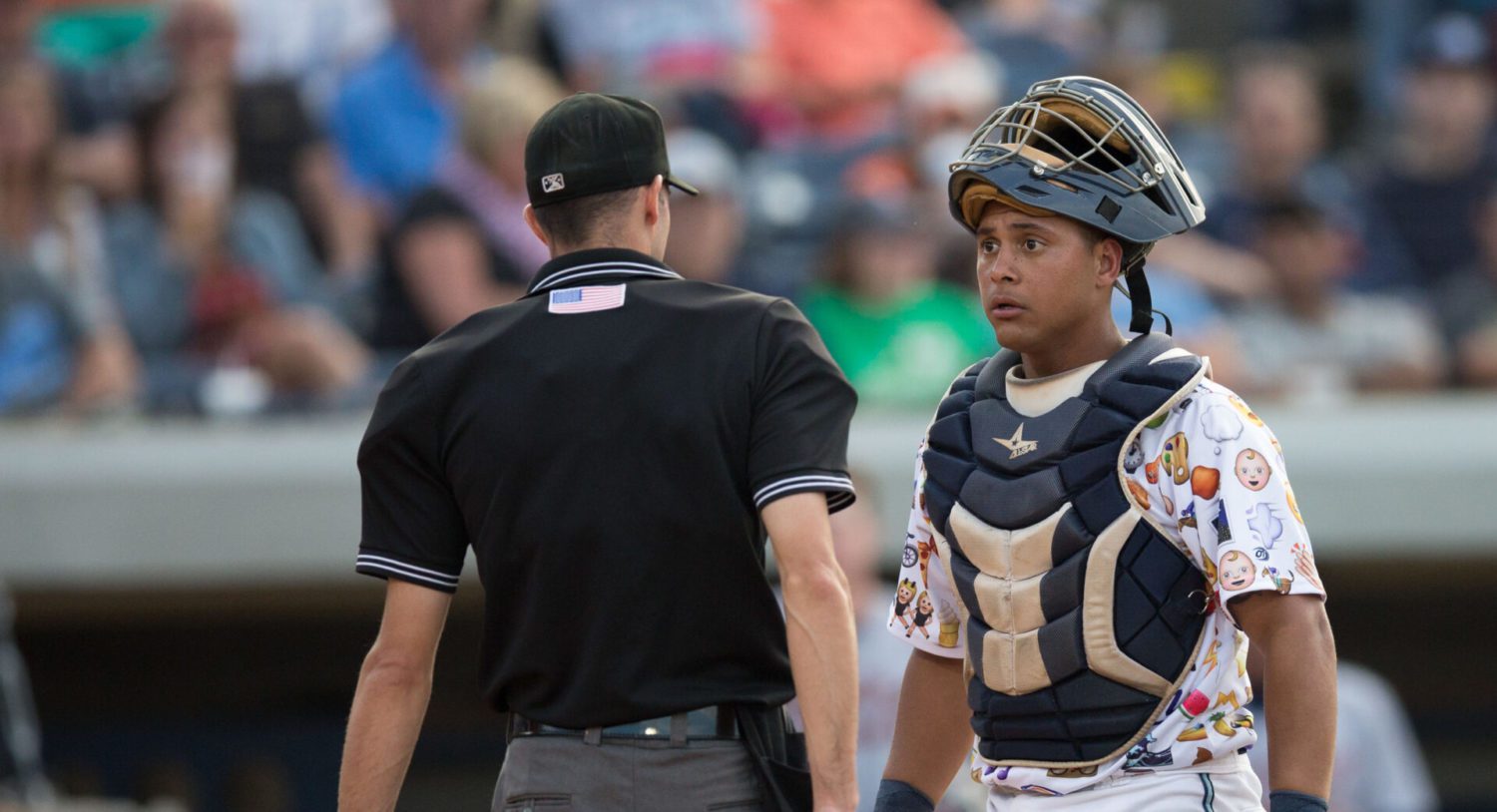