Jared Fleener scored a pair of goals to lead the Orchard View soccer team to a 5-2 victory over Wyoming Lee in non-league action on Monday.

Fleener scored the final goal in the first half, when the Cardinals took a 3-1 lead. Fabian Juarez assisted on the tally. Adam Skidmore had an unassisted goal before halftime while Evan McMiller added the third goal, assisted by Roger McKenzie.

Fleener (Juarez assist) and Juarez (Brent Sandberg assist) scored in the second half. 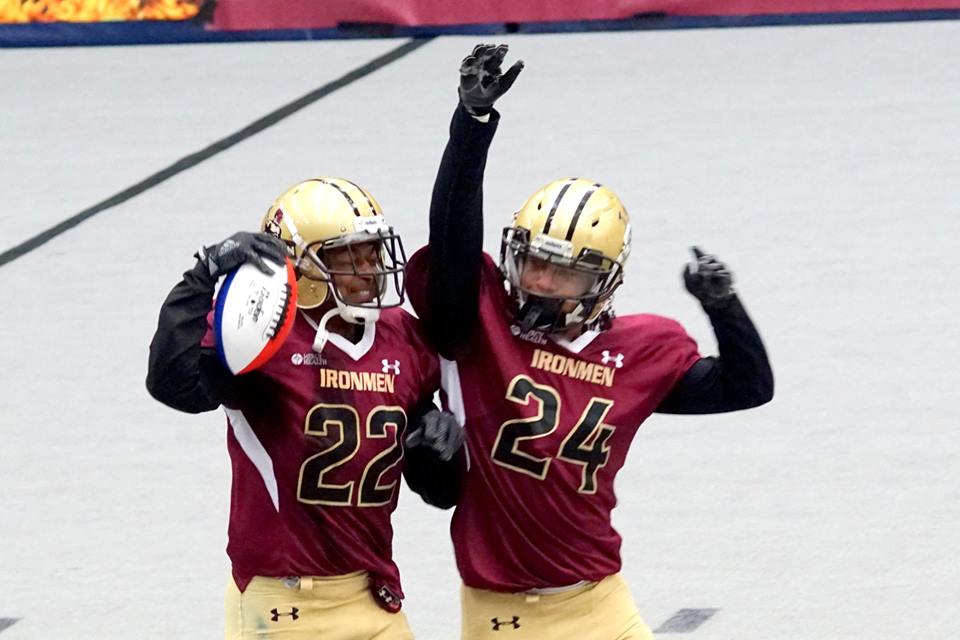 Despite crisis, Muskegon’s Tony Ferguson may still get his shot at UFC title